Moscow has threatened to mount renewed missile attacks on Kyiv, where authorities said the bodies of more than 900 civilians were found outside the capital.

Russian forces continued preparations for a renewed offensive in eastern Ukraine, and fighting also went on in the pummelled southern port city of Mariupol, where locals reported seeing Russian troops digging up bodies.

In the north-eastern city of Kharkiv, the shelling of a residential area killed seven people, including a seven-month-old child, and wounded 34, according to regional governor Oleh Sinehubov.

Around Kyiv, Andriy Nebytov, the head of the capital’s regional police force, said bodies were abandoned in the streets or given temporary burials. He cited police data indicating 95% died from gunshot wounds.

“Consequently, we understand that under the (Russian) occupation, people were simply executed in the streets,” Mr Nebytov said.

More bodies are being found every day under rubble and in mass graves, he added, with the largest number – 35 – found in Bucha.

According to Mr Nebytov, utility workers gathered and buried bodies in the Kyiv suburb while it remained under Russian control. Russian troops, he added, had been “tracking down” people who expressed strong pro-Ukrainian views.

Ukrainian President Volodymyr Zelensky accused Russian troops occupying parts of the Kherson and Zaporizhzhia regions in the south of terrorising civilians and hunting for anyone who served in Ukraine’s military or government.

“The occupiers think this will make it easier for them to control this territory. But they are very wrong. They are fooling themselves,” Mr Zelensky said in his nightly video address.

“Russia’s problem is that it is not accepted — and never will be accepted — by the entire Ukrainian people. Russia has lost Ukraine forever.”

More violence could be in store for Kyiv after Russian authorities accused Ukraine of wounding seven people and damaging about 100 residential buildings with airstrikes in Bryansk, a region bordering Ukraine. Authorities in another border region of Russia also reported Ukrainian shelling on Thursday.

“The number and the scale of missile attacks on objects in Kyiv will be ramped up in response to the Kyiv nationalist regime committing any terrorist attacks or diversions on the Russian territory,” Russian Defence Ministry spokesman Igor Konashenkov said.

Russia used missiles to destroy a facility for the repair and production of missile systems in Kyiv.

Ukrainian officials have not confirmed striking targets in Russia, and the reports could not be independently verified.

However, Ukrainian officials said forces did strike a key Russian warship with missiles. A senior US defence official backed up the claim, anonymously saying the US now believes the Moskva was hit by at least one Neptune anti-ship missile and probably two.

The Moskva, named for the Russian capital, sank while being towed to port on Thursday after taking heavy damage.

Moscow did not acknowledge any attack, saying only that a fire had detonated ammunition on board. The loss of the ship represents an important victory for Ukraine and a symbolic defeat for Russia.

The sinking reduces Russia’s firepower in the Black Sea and seemed to symbolise Moscow’s fortunes in an eight-week invasion widely seen as a historic blunder following the Russian retreat from the Kyiv region and much of northern Ukraine. 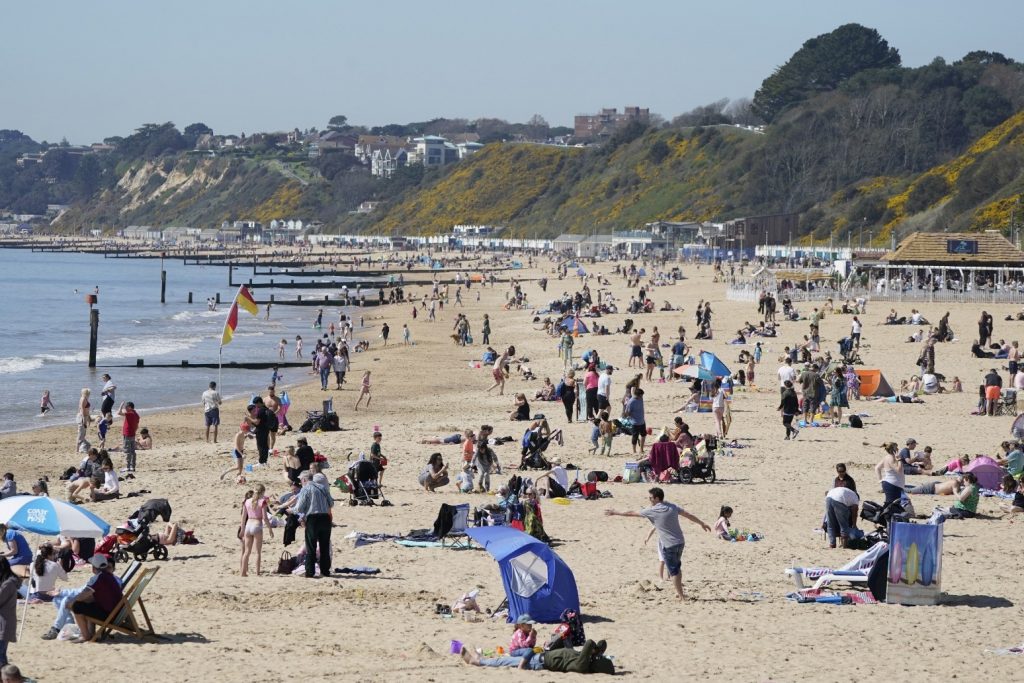 Holidaymakers planning trip of a lifetime as currency sales surge 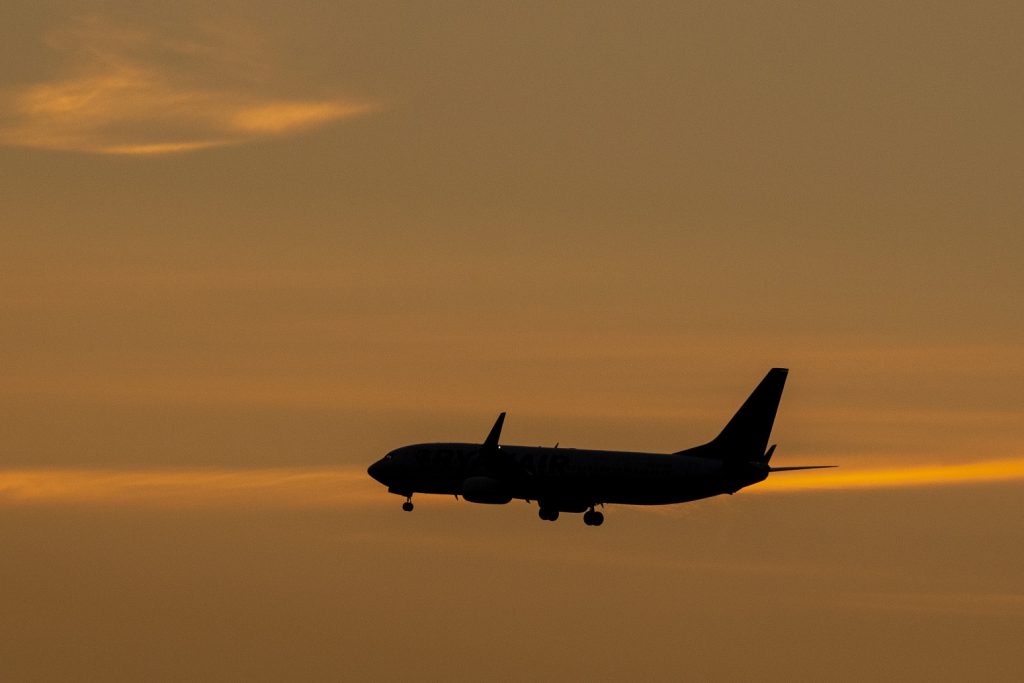