The UK is set for warm weather ahead of Easter Sunday after experiencing the hottest day of the year so far.

Saturday is expected to be slightly cooler, but temperatures are set to hit 22C in parts of southern and central England.

Many parts of the country will see clear, sunny spells despite a cloudy start to the day in some areas.

Met Office meteorologist Simon Partridge told the PA news agency: “It will be a fairly cloudy start to the morning before developing into a rather fine and sunny day on the most part.

“Areas in the central and southern England, such as the West Midlands, are most likely to reach the low twenties.

“It will then become gradually cooler going into Sunday, with showers in Scotland and Northern Ireland, while most other areas should remain pleasant.”

Some parts, mostly central and western areas, could see some cloud earlier in the day with mist and fog patches inland at first.

Forecasters say Easter Sunday will be cooler, although probably drier than Saturday, with showers confined mainly to the north and west ahead of a wetter Monday. 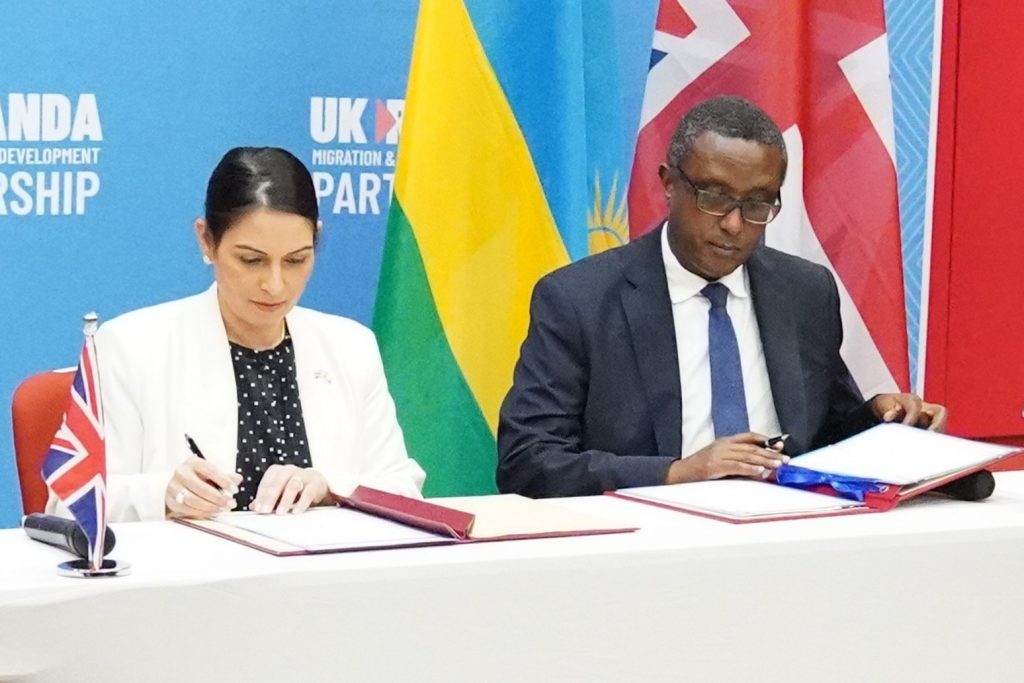 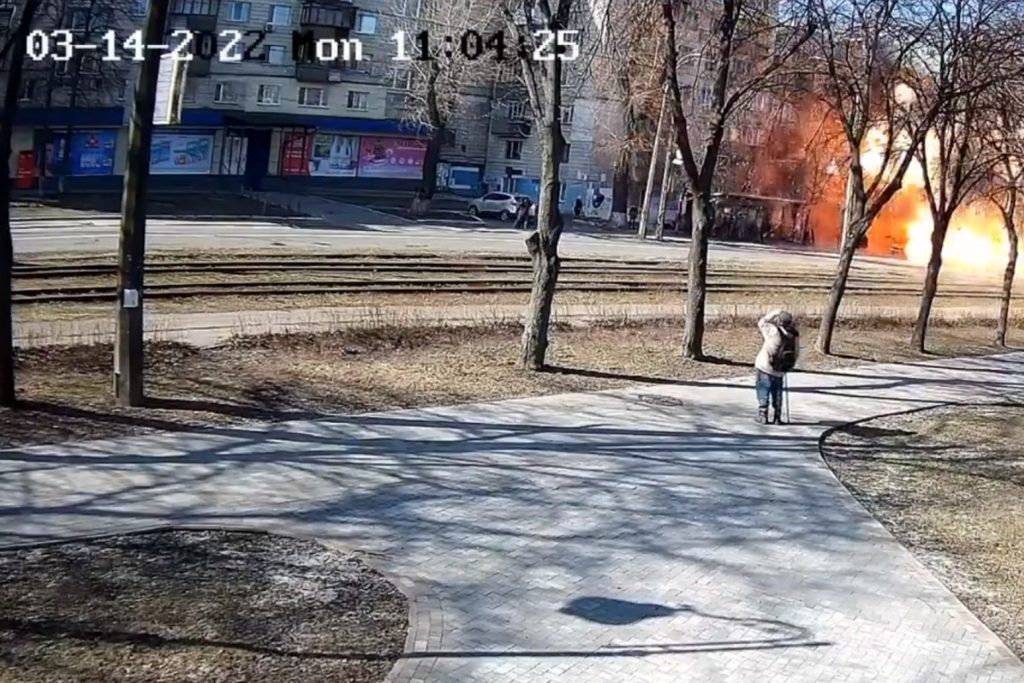