That’s according to a new survey for Deliveroo

Almost one in 10 parents say they are “very likely” to need to use a food bank in the next three months, a survey has found.

Some 9% of parents – or 1.3 million – said they expect to visit a food bank to cope with the soaring cost of living, with 88% saying their monthly food shop has increased in price over the past three months.

Of those parents who reported a rise in their household bills in the survey for Deliveroo, 58% have cut back on heating as a result.

One third (33%) of all parents reported skipping one or more meals in the past three months to keep up with other essential costs, while one in five (20%) had been unable to cook hot food on at least one occasion because they could not afford to use the oven.

The research by the food delivery platform and the food bank network charity Trussell Trust was released as they announced a new partnership to provide up to two million meals and support for people facing hunger across the country.

Deliveroo will enable customers to add a round-up donation to their in-app food orders, with all proceeds going to the Trussell Trust’s food banks.

Deliveroo employees will also volunteer for the charity.

The funds raised through donations will go towards parcels that contain at least three days’ worth of food for individuals and families.

Deliveroo chief executive Will Shu said: “I am pleased we are partnering with the Trussell Trust to support local food banks across the country.

“We’re committed to using our platform to play a positive role in the communities in which we operate. Together with our consumers, our amazing restaurant and grocery partners and our network of riders, we want to play our part in helping to tackle food insecurity in the UK.”

Trussell Trust chief executive Emma Revie said: “Everyone should be able to afford their own food, but as families face the biggest income squeeze in a generation, people are telling us they’re having to make impossible decisions between heating and eating and being forced to turn to food banks to feed themselves.

“Our new partnership with Deliveroo will help us support food banks to provide emergency food and in-food bank support to thousands of people in immediate crisis, while we work towards our long-term vision of a future where nobody needs to turn to charity to get by.” 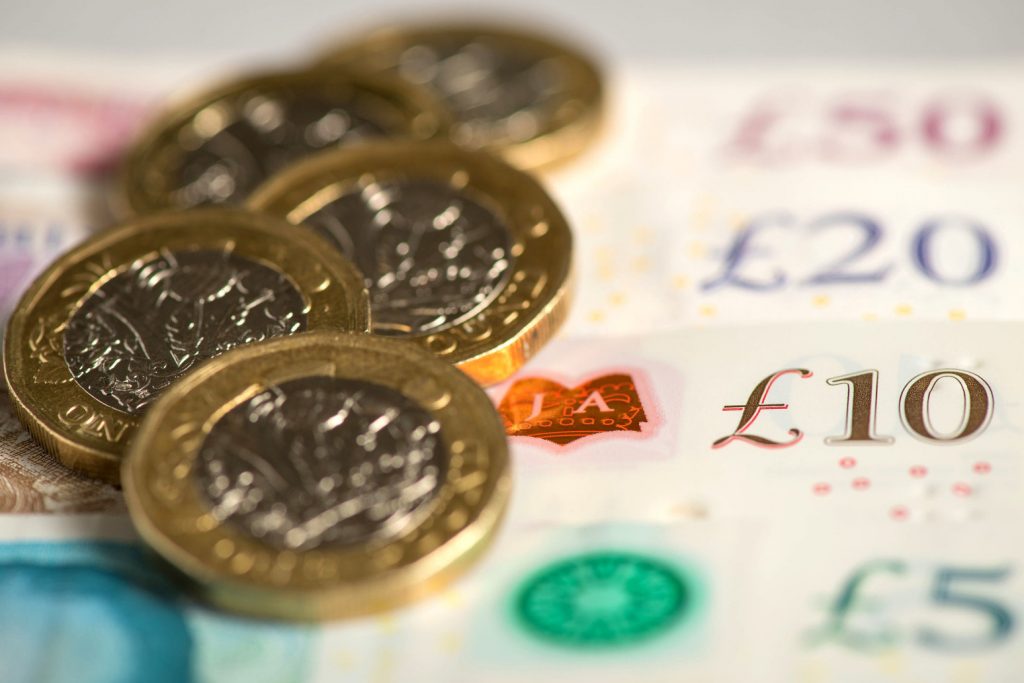 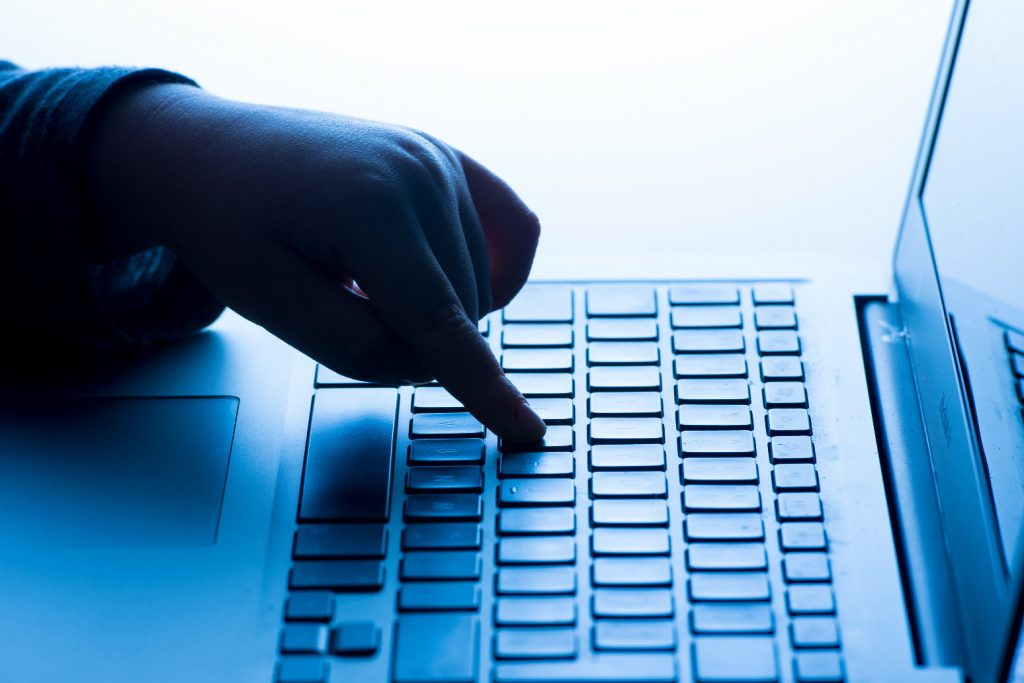