Piers Morgan says his departure from ITV over comments about the Duchess of Sussex was a “farce” as he prepares to launch fledgling news channel TalkTV.

The channel will launch with shows from Morgan, Sharon Osbourne and Tom Newton Dunn on Monday April 25.

Former tabloid editor Morgan left ITV after storming off the set of Good Morning Britain when he said he did not believe Meghan’s claims from her Oprah Winfrey interview. His comments sparked more than 50,000 complaints, the most in Ofcom’s history.

“I thought the whole thing was a farce, and I’m delighted that actually as a result of the farce, we’ve ended up with a whole network which is now dedicated to preventing that kind of farce from recurring,” Morgan said.

“You shouldn’t be shamed or vilified or cancelled for having an opinion, unless you genuinely are spewing hateful bigoted stuff,” he added, in an interview with Metro.co.uk.

“I don’t intend to do that; I’ve never done that before in my broadcasting time. I want to be a broad church to any kind of view.”

TalkTV, the newest venture from News UK, will air on linear TV platforms as well as online services such as Apple TV, Amazon Fire TV and YouTube.

The show will use News UK’s stable of journalists including The Times’ political team, The Sun’s showbiz desk and talkSPORT correspondents.

Morgan will appear on his global show Uncensored at 8pm on April 25, broadcasting from studio facilities in Ealing, west London.

The show will air on Fox Nation in the US and Sky News Australia. 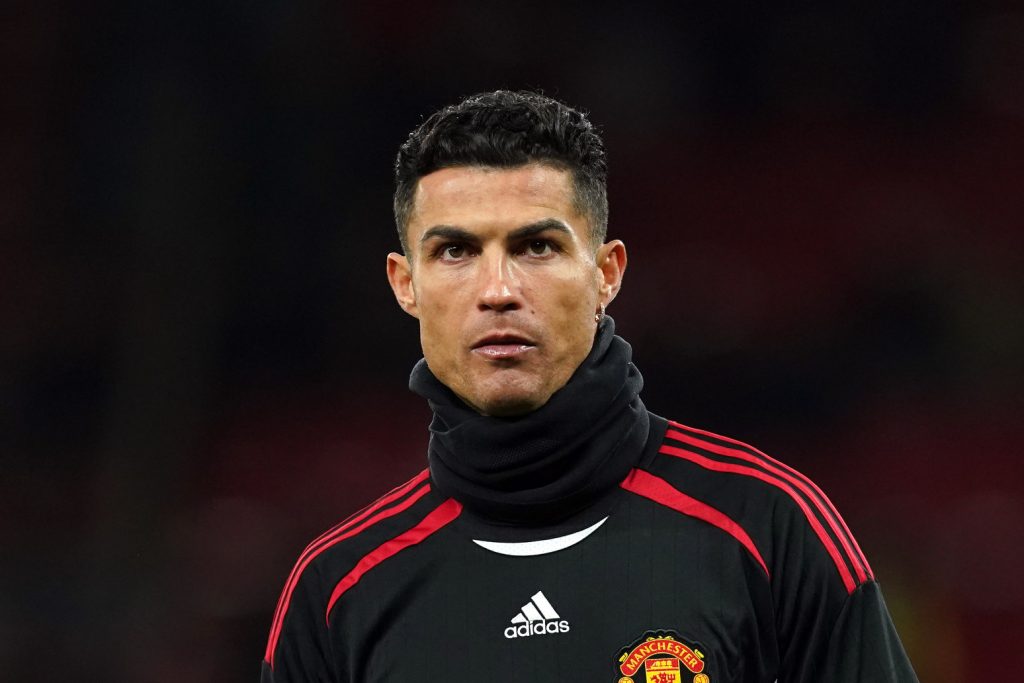 Thousands of Covid vaccinators take up permanent roles in NHS 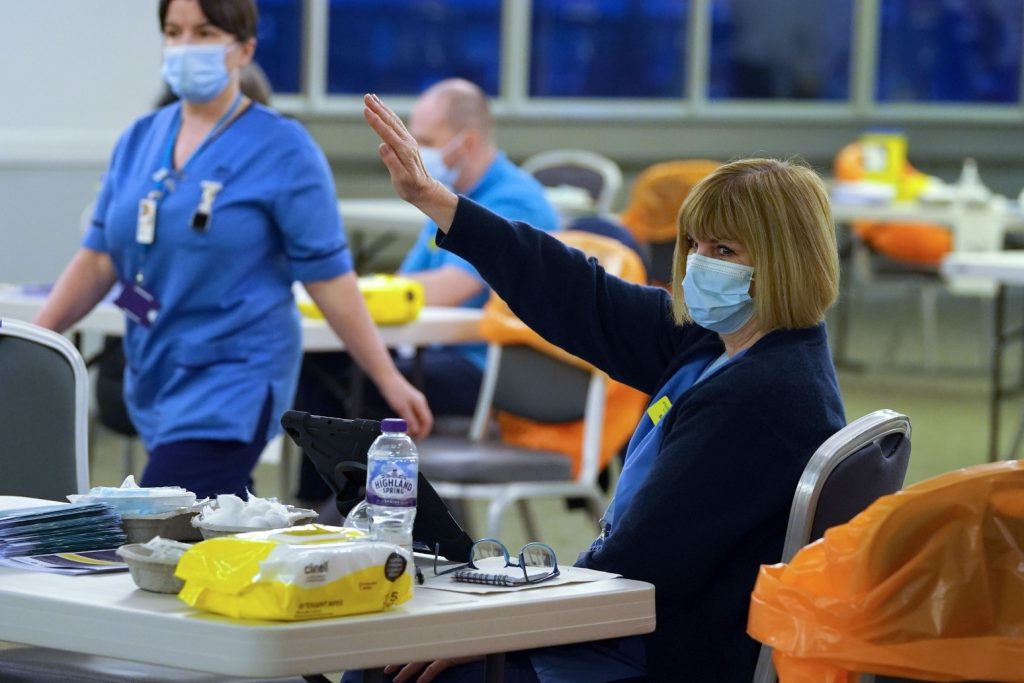