Ukrainian President Volodymyr Zelensky has said Russian troops in southern Ukraine have been carrying out torture and kidnappings as he called on the world to respond.

“Torture chambers are built there,” Mr Zelensky said in an evening address to the nation.

“They abduct representatives of local governments and anyone deemed visible to local communities.”

The president said the theft of humanitarian aid has caused famine.

In occupied parts of the Kherson and Zaporizhzhia regions, he said, the Russians are creating separatist states and introducing Russian currency, the ruble.

He said a planned Russian offensive in eastern Ukraine “will begin in the near future.”

“All of this requires greater speed from Western countries in preparing a new, powerful package of sanctions.”

It came as the battered port city of Mariupol appeared on the brink of falling to Russian forces following seven weeks under siege.

That development would mark a crucial success for Moscow following Russia’s failure to storm the capital and the loss of its Black Sea flagship.

Ukraine’s foreign minister said Mariupol effectively does not exist any more because of massive destruction.

Dmytro Kuleba told CBS programme Face the Nation that the remaining Ukrainian military personnel and civilians in the port city are basically encircled by Russian forces.

He said his country has been keeping up “expert level” talks with Russia in recent weeks in hopes of reaching a political solution for peace. But citing the significance of Mariupol, he echoed Mr Zelensky in saying the elimination of Ukrainian forces there could be a “red line” that stops peace efforts. 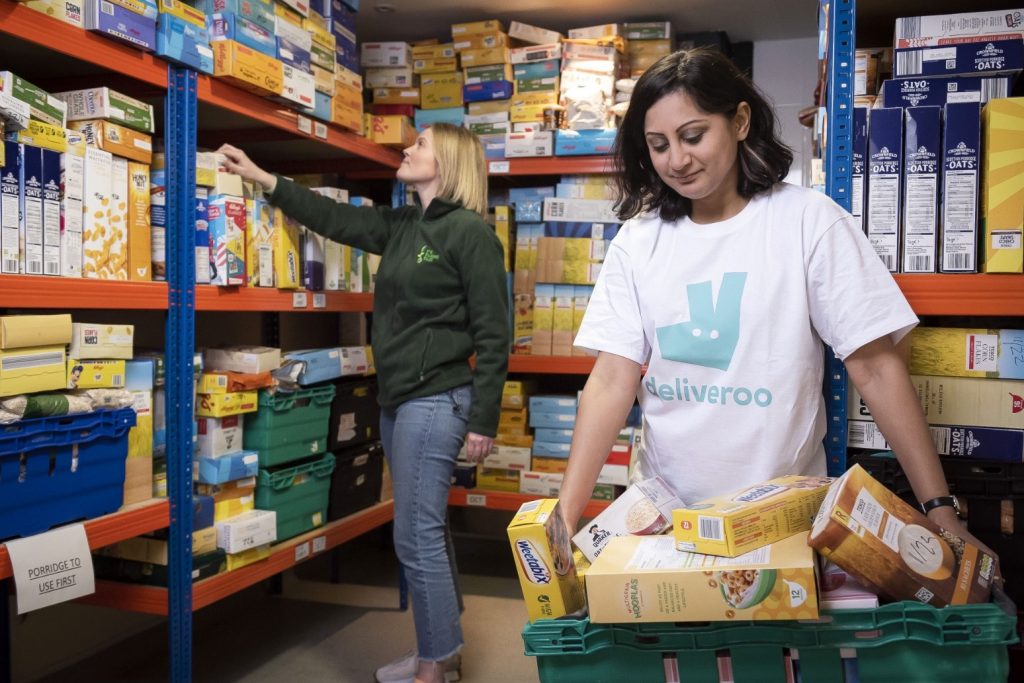 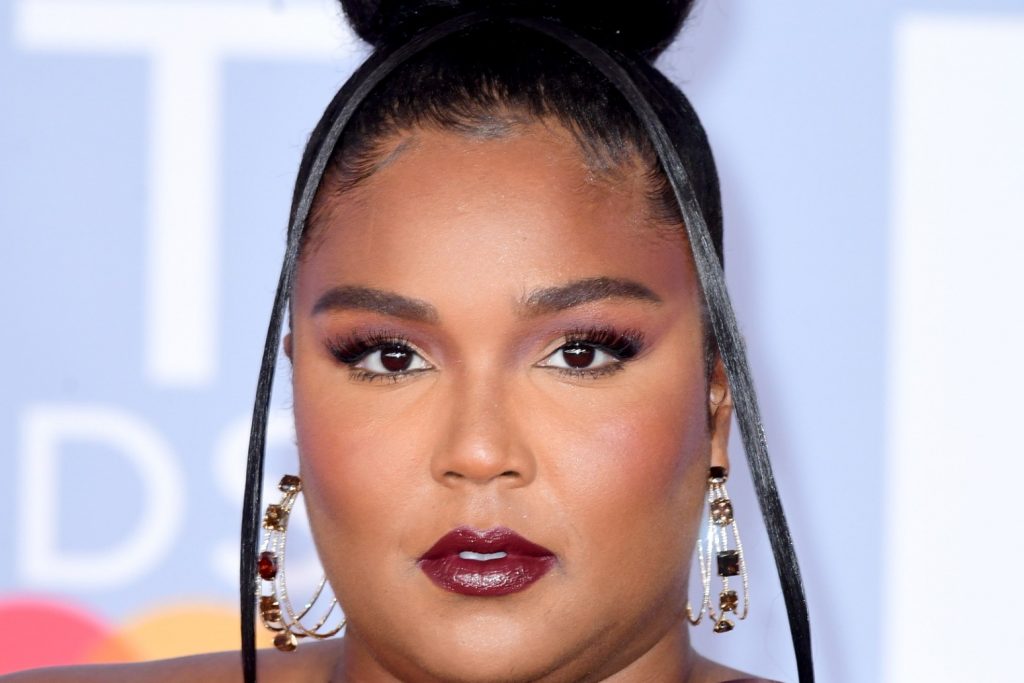