Alexander Skarsgard says it was “such a treat” to reunite with Nicole Kidman in his new Viking epic The Northman.

The Swedish actor said it had been a “privilege” to be able to explore more intimate scenes with his Oscar-winning costar as well as action sequences.

In The Northman the pair play mother and son, with Kidman as Queen Gudrun and Skarsgard as vengeful Viking prince Amleth.

Speaking about filming with Kidman at the film’s global premiere in Los Angeles, Skarsgard told the PA news agency: “It was such a treat.

“There’s a long scene in the movie in which my character tells his mother who he is, and reveals that he is her son.

“It’s such a privilege to be able to shoot a scene like that, in an intimate setting with Nicole.

“In the same movie you get to do massive action scenes and set-pieces. It’s quite rare in this day and age, it’s often one or the other.

“To have the privilege of working on material this intelligent, this deep, this complex, but also this entertaining was a real privilege.”

Skarsgard’s arrival at the premiere on Hollywood Boulevard was greeted by screams from fans and the actor crossed the busy road to sign autographs.

He walked the carpet alongside director Robert Eggers and Kidman, who arrived with her husband, country music star Keith Urban.

His daughter told PA that working with the director was “becoming a bit of a dynasty”.

“Watching my dad work with Rob previously and learning from such a great experience he had with him it transitioned into a beautiful job on The Northman,” she said.

Eggers said: “There are a lot of family dynamics in this movie… I like that.

“My movies are not easy to make so it’s nice to have these trusting relationships going in.”

The Northman is set in 10th century Iceland and was due to be filmed in locations across the world, but this was scuppered by the pandemic.

The team had to recreate the Scandinavian look and feel of the film in Northern Ireland and the Republic of Ireland as well as rethinking locations and set building.

The Northman was released in cinemas across the UK and Ireland on April 15. 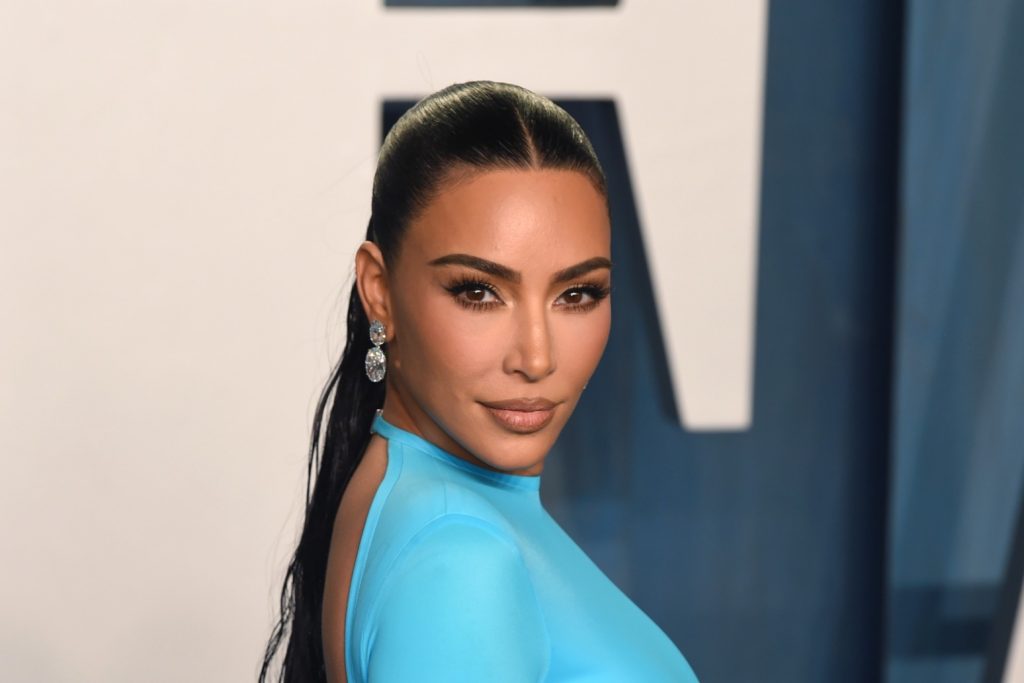 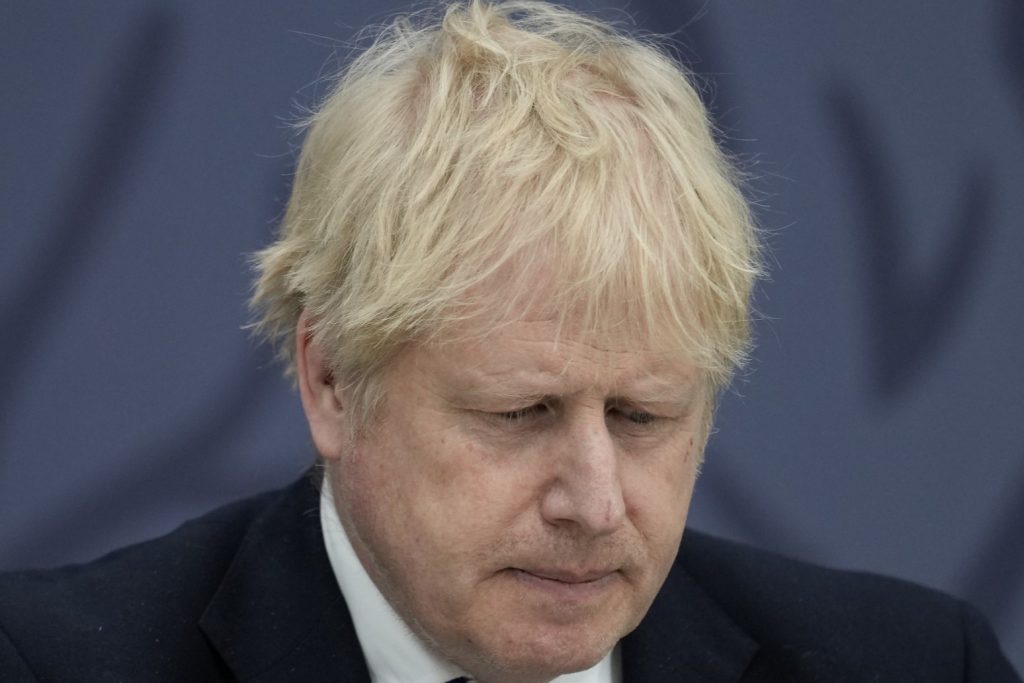