Boris Johnson is today expected to make a “full-throated apology” to MPs after he was fined by police for attending a birthday bash in breach of Covid rules.

But is it reported he will stop short of addressing allegations he instigated a separate lockdown leaving do, as he attempts to convince politicians there are bigger issues to focus on than the partygate saga.

It is thought he will zone in on the crisis in Ukraine, along with the Government’s controversial new policy on sending “illegal” migrants to Rwanda.

Last week the PM was fined by the Metropolitan Police for attending a birthday bash thrown in his honour in the Cabinet room in June 2020, while coronavirus restrictions were in place.

He was then accused over the weekend of not only attending a leaving party for his former communications chief Lee Cain on November 13 2020, but instigating the do.

Mr Johnson is widely expected to make a statement in the Commons today, as MPs return to Westminster following the Easter recess.

The Telegraph cited a Downing Street source as saying he will “offer a full-throated apology and recognise the strength of feeling” among MPs on partygate, but is unlikely to go into too much detail on the matter.

“He will obviously give an update on the fine because there is a clear need to do that, but it is difficult to pre-empt the findings of an ongoing police investigation publicly,” the source reportedly said.

The newspaper said he will instead talk about Ukraine and the Rwanda deal, while The Times previously reported he will also touch on the cost-of-living crisis and a trip to India focusing on defence and trade.

As well as addressing MPs in the Chamber, Mr Johnson is expected to speak to a meeting of the entire Conservative parliamentary party on Tuesday evening.

According to The Telegraph, it is also thought Sir Lindsay Hoyle, the Commons Speaker, will announce today that he will allow a vote on an investigation into whether the PM misled Parliament with his partygate explanations.

On Monday, a senior Tory suggested a “war cabinet” could be established in place of a leadership contest to avoid detracting attention from the crisis in Ukraine if the PM steps down or is deposed.

Sir Roger Gale said the “interim administration” could be led by the deputy prime minister, Dominic Raab, who briefly took the reins in 2020 when Mr Johnson was hospitalised with Covid-19.

The veteran Conservative MP previously submitted a letter of no confidence in the Prime Minister, which remains “on the table”, but has since said it is not the right time for a leadership election given the situation in Ukraine.

He told the PA news agency he was now keen to establish if it may be possible to put a contest on hold if Mr Johnson resigns or is forced out of his job.

Meanwhile, former archbishop of Canterbury Dr Rowan Williams said that without asking for repentance and forgiveness the Prime Minister’s position was not sustainable.

His comments follow a thinly-veiled reference to standards in politics by one of the Church of England’s most senior clergymen, the Archbishop of York.

Using his Easter sermon on Sunday, Stephen Cottrell urged Britons to ask what sort of country they wanted to live in.

He said: “Do we want to be known for the robustness of our democracy, where those in public life live to the highest standards, and where we can trust those who lead us to behave with integrity and honour?”

Speaking to Times Radio about the partygate saga on Monday, Dr Williams said: “Because I don’t believe that we should rule out the possibility of, to put it in religious terms, repentance and forgiveness, then it’s perfectly possible for somebody to say, ‘Yes, I got that badly wrong. I accept the consequence. I accept that this has damaged trust. I’m asking for another chance.’

“But otherwise, I don’t see it’s a sustainable position, myself.”

Asked if he would recommend the Prime Minister confess in church over the issue, he said: “Yes, of course. Yes. A breach of the law, which has damaging consequences for society, which damages trust, which damages the integrity and credibility not only of an individual but of the Government, yes, it seems to be perfectly appropriate for the confessional.” 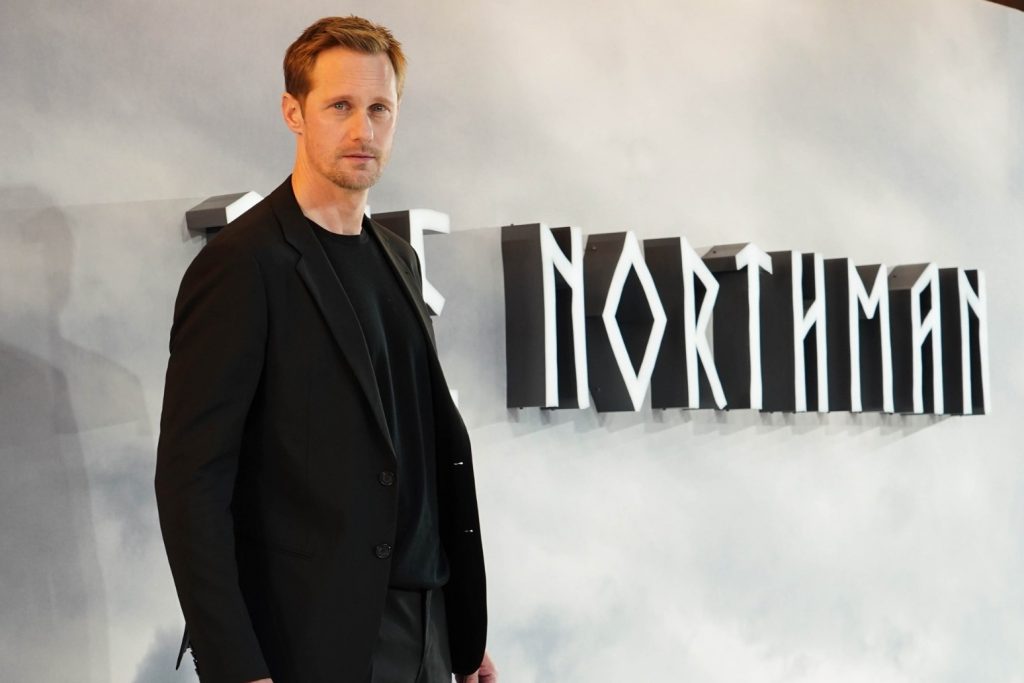 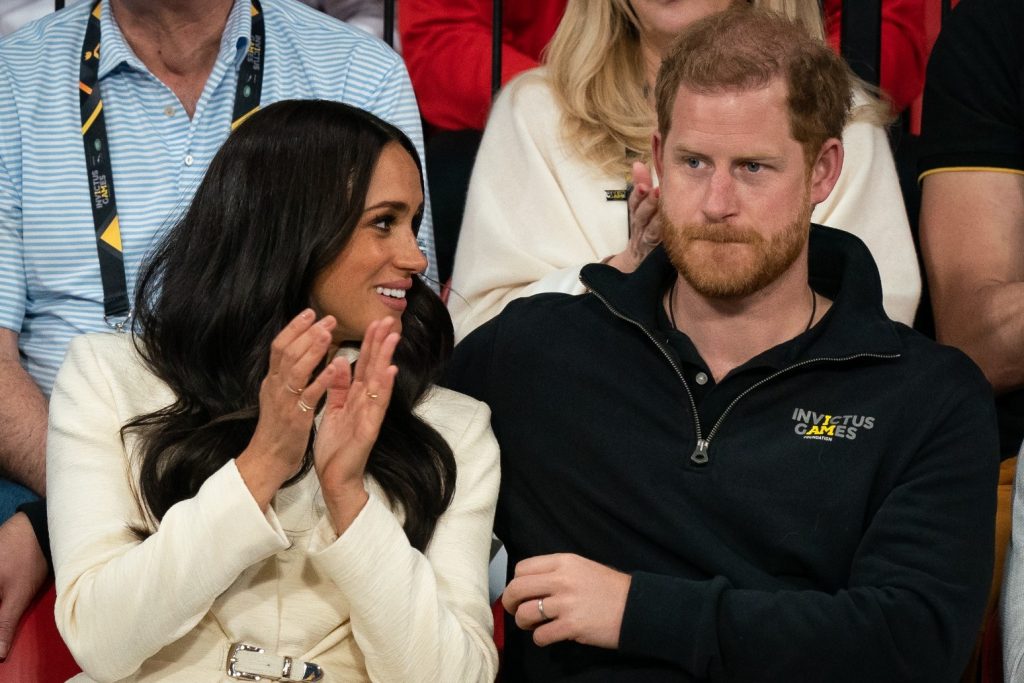