New immigration laws will have a “massively detrimental” impact on exploited children, who will be at greater risk of being unidentified, unprotected and penalised, charities have warned.

The Government has been urged not to let an “adult-focused agenda to take priority over children’s rights”, with the Nationality and Borders Bill set to be debated in the Commons on Wednesday.

Nine child protection and anti-trafficking groups say a lack of long-term solutions for children who are trafficked is a “major factor” in them going missing and being further exploited.

It comes as figures from Every Child Protected Against Trafficking (ECPAT) and the charity Missing People show that trafficked children going missing from local authority care are disappearing on average eight times each a year.

The number of these children who went missing from care rose by 25% over the same period, Freedom of Information responses from UK councils show.

Experts said the “very concerning” rise contrasts with the decrease in the overall number of children going missing amid the national lockdowns to curb the spread of coronavirus in 2020.

In an open letter, organisations including the Children’s Society said they are “increasingly alarmed” by an assertion – when the Bill was previously being debated – that there should be no special protections for children in its modern slavery and trafficking proposals.

Addressing Education Secretary Nadhim Zahawi, Home Secretary Priti Patel and Levelling Up Secretary Michael Gove, they wrote: “The war in Ukraine has led to the displacement of 4.3 million children: many of them are at risk of exploitation and there is widespread unease about trafficking at borders.

“There is also concern that the UK Homes for Ukraine scheme contains few effective safeguards.

“What’s more, Ukraine is home to large numbers of children in institutional care who will need protection and are already at significant risk of exploitation.

“Now is not the time for the UK to reduce identification and protection for child victims of exploitation.

“Now is not the time to allow an adult-focused agenda to take priority over children’s rights and welfare, creating a dangerous and unlawful precedent.”

ECPAT and Missing People said the country is in the grip of a “child protection crisis” for children who are vulnerable to going missing.

In their When Harm Remains report, they say many children feel disbelieved when sharing that they have been exploited and when telling professionals their age.

In some areas where high proportions of trafficked or unaccompanied children go missing, professionals can view this as “inevitable”, particularly for children of certain nationalities, which hinders their safeguarding, they say.

There are also concerns of resulting discriminatory approaches from law enforcement towards migrant children.

Patricia Durr, chief executive of ECPAT UK, said: “It is hard to understand why the Government is currently creating laws that will make this problem worse and will put child victims of trafficking at risk of further exploitation.

“There is still time for the Government to shield children from the dangerous proposals on modern slavery in the Nationality and Borders Bill, and to make clear that all decisions must be taken in children’s best interests.”

Jane Hunter, senior research and impact manager at Missing People, said: “Many of these children will have experienced harm, fear and exploitation both before going missing and while missing.

“It is very clear that more needs to be done to safeguard these children.”

A Government spokesperson said: “We are committed to tackling the heinous crime of modern slavery and ensuring that vulnerable individuals, especially children, get access to the right support.

“This is what the Nationality and Borders Bill will deliver, through enhanced legal aid provision and by giving temporary leave to specific victims, those who’ve suffered this horrendous crime will be able to begin the process of recovery and rebuilding their lives.” 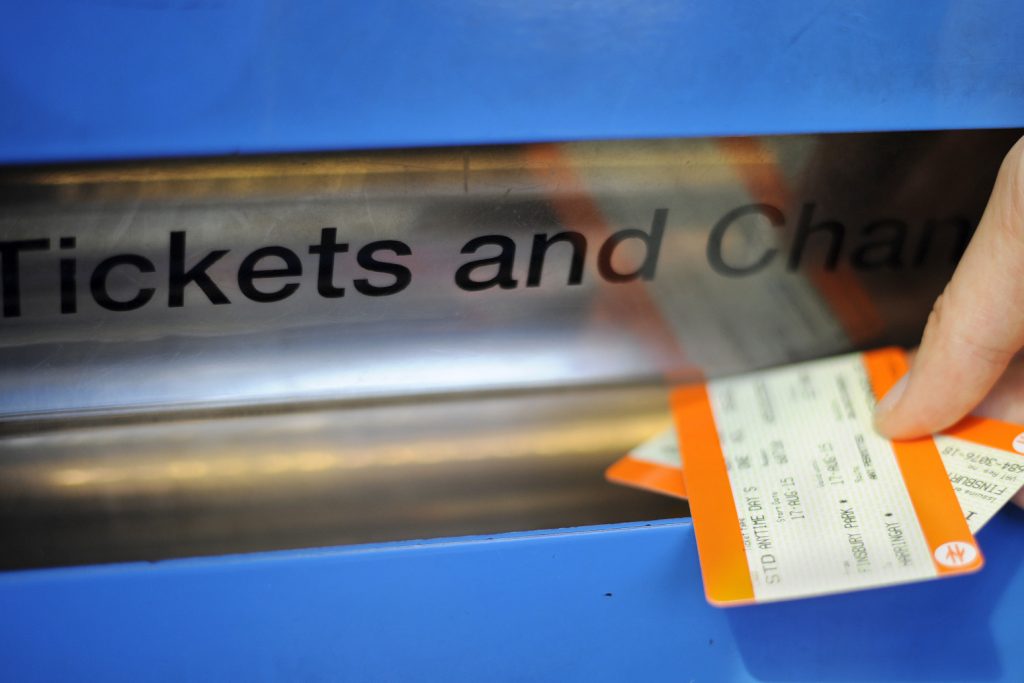 NHS boost as hundreds recruited to work in Scotlands hospitals 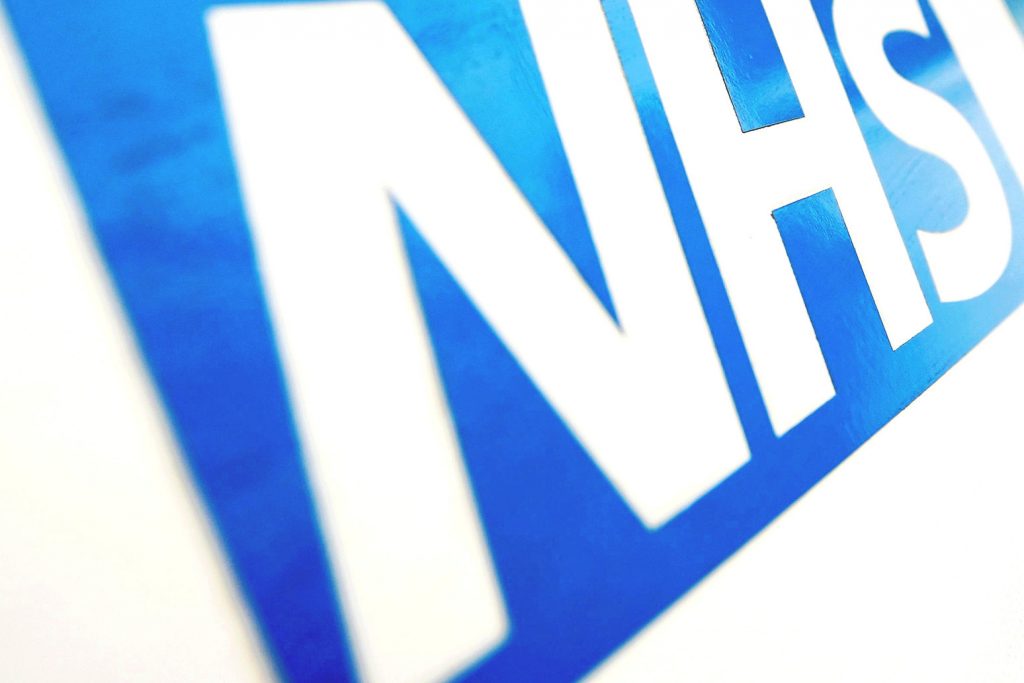