Katie Jarvis, who played Hayley Slater in the BBC soap from 2018 to 2019, had previously denied the two offences, which are said to have happened in Southend-on-Sea on July 31 2020.

The 30-year-old, of Rainham, east London, changed her pleas to guilty at Basildon Crown Court on Tuesday, which was due to be the first day of her trial.

The racially aggravated harassment was against Michelle Antonio and others, while the common assault was of Toby Groom.

Judge Samantha Leigh bailed Jarvis to return to the court on Wednesday to be sentenced. 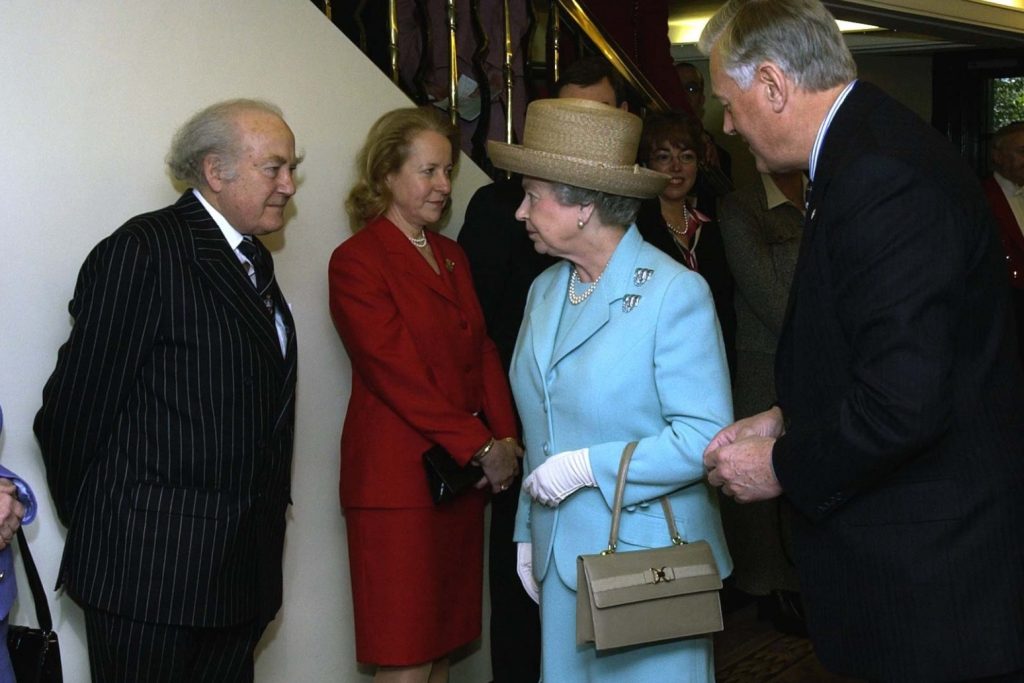 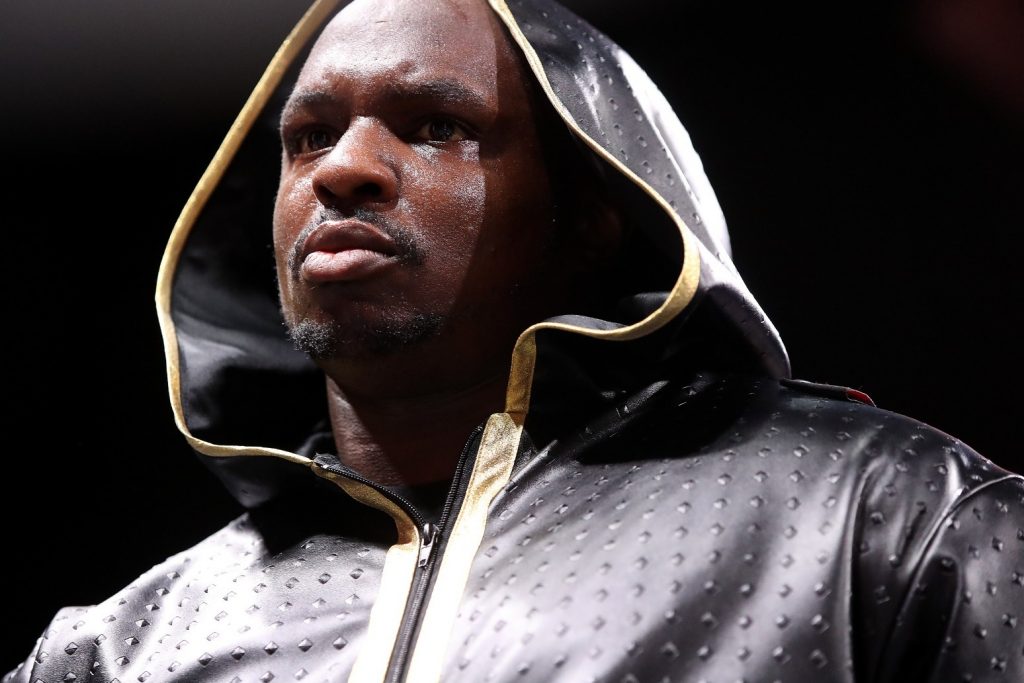