A father and son have been jailed for life for the “sickening murder” of a man who had been a long-time friend, by running over him with a car four times, in a row over £40,000.

The Old Bailey heard that witnesses were “horrified” as Bobby Ternent, 32, drove the BMW X6 which crushed John Avers, who was held down by Gary Ternent, 59.

Mr Avers, 47, who was heard screaming in “truly harrowing” CCTV footage, died at the scene in an Iceland car park in Dagenham, east London, in September 2020.

Judge Anne Molyneux, during sentencing, said: “This was a ruthless execution, without mercy, of a helpless man. It was a sustained and violent attack. His pain and anguish are immeasurable.”

Both defendants, of Movers Lane, Barking, east London, were found guilty of murder after a trial.

The judge said: “There was significant mental and physical suffering inflicted upon Mr Avers before he died. He cried out in pain and begged for help when Bobby Ternent, encouraged by Gary Ternent, attacked him.

“He was unable to move, was held down by Gary Ternent and watched in horror as Bobby Ternent drove at him.

“It was not possible for the pathologist to establish the order of his many injuries or determine which of them was fatal.

“However, even assuming that he lost consciousness after the first time you ran him over, the terror of the impending impact which he was helpless to escape is an aggravating factor.”

Police and medics found Mr Avers in a large pool of blood and he was pronounced dead at 12.22am on September 14 2020.

A post-mortem examination found he had suffered multiple injuries, including fractures to the skull, sternum, pelvis, left thigh and 22 ribs.

Mr Avers was a “much-loved” father of two daughters and had been a “good friend” to the Ternents. He had run a successful carpentry business and, over 10 years, sometimes given them both work.

Previously, he ran a sash windows carpentry company and lived in a million-pound house, jurors heard.

When his business went downhill he sold his home, his marriage fell apart and he turned to drink and drugs, the court was told.

The Ternents had been out drinking together on the day of the murder, in which they used a stolen car with false number plates as a weapon.

In his evidence to the court Bobby Ternent had suggested that Mr Avers had asked him to look after £40,000 of stolen money, and given him an unregistered mobile phone in connection with the matter which has never been found after he threw it out of a car window.

The judge described this as a “self-contradictory account” which was “no more than an attempt to discredit Mr Avers, paint him as an aggressor and make it look as though he had asked to meet you both and then made threats to you”.

She said there was “no credible evidence” that Mr Avers had possessed stolen money or set up the meeting.

She could not say why Mr Avers attended the meeting but it was the Ternents’ “joint plan” when they set off to “act together to cause him, at the very least, really serious bodily harm”.

The judge said that a suggestion that Bobby Ternent threw £40,000 out of the window as he drove away from the scene and he can not remember where this happened is “ridiculous”.

The fatal attack began when Bobby Ternent pulled Mr Avers from the back of the car by his throat, before grappling and knocking him to the ground. Witnesses heard Mr Avers cry out “help me, help me”, the judge said.

He also kicked him in the head as he lay on the ground and held him down.

The father and son then swapped places so that Bobby was at the wheel while his father pinned Mr Avers down by his arms.

The judge said: “He was crying out in pain and was down on the ground. He was hurt and was unable to get up. You made sure he did not. By then you must have known what your son planned to do next.”

A “helpless” Mr Avers could only watch in “unimaginable horror” as the car was deliberately driven at him as Gary Ternent stepped away, the judge added.

Both Ternents were in the car, which was being driven at such speed that it crashed into a parked vehicle, as they ran over Mr Avers again.

Bobby Ternent then drove off and later set light to his clothes and the car, before fleeing in his socks.

In a statement read to the court, Mr Avers’ family remembered him as “a good dad” who “loved his girls unconditionally”.

They said: “Our hearts are broken and I’m not sure we will ever feel the same again. The pain in our hearts is something we can’t describe.

“People say time is a great healer, I hope this is true. John was loved by so many people, still is and always will be.”

Detective Chief Inspector Mark Rogers, the senior investigating officer from the Specialist Crime Command, said: “What Bobby and Gary did to their supposed good friend was nothing short of a cold and calculated execution.

“Their heinous crime was absolutely shocking and extremely distressing for those who witnessed it and for John’s loved ones, who not only had to listen to the harrowing evidence given in court, but will have to live knowing the cruelty of what John endured in his final moments.” 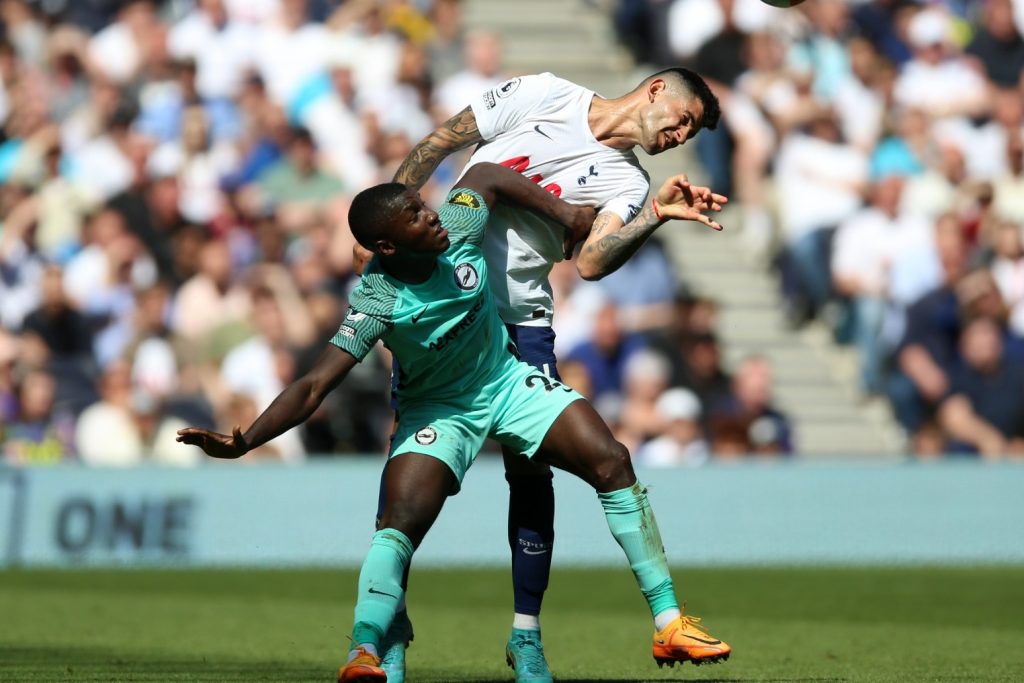 Mateo Kovacic injury blow for Chelsea ahead of Arsenal showdown 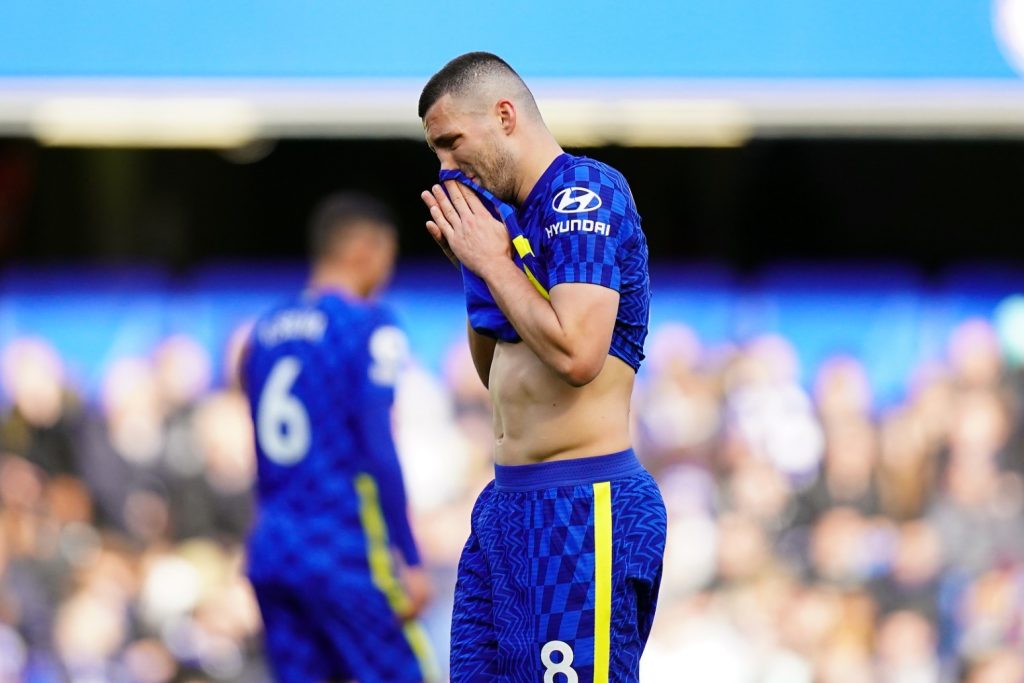