Man due in court after incident in Horse Guards Parade

The man was arrested just before 9am on Monday

A man has been charged with attempted grievous bodily harm and possession of a knife after allegedly confronting police at Horse Guards Parade.

He allegedly approached two Ministry of Defence Police officers in Horse Guards Parade at around 8.50am on Monday.

Police officers used a Taser and restrained the man before placing him under arrest.

Kandaiah has been charged with attempted section 18 grievous bodily harm and possession of a pointed/bladed article. 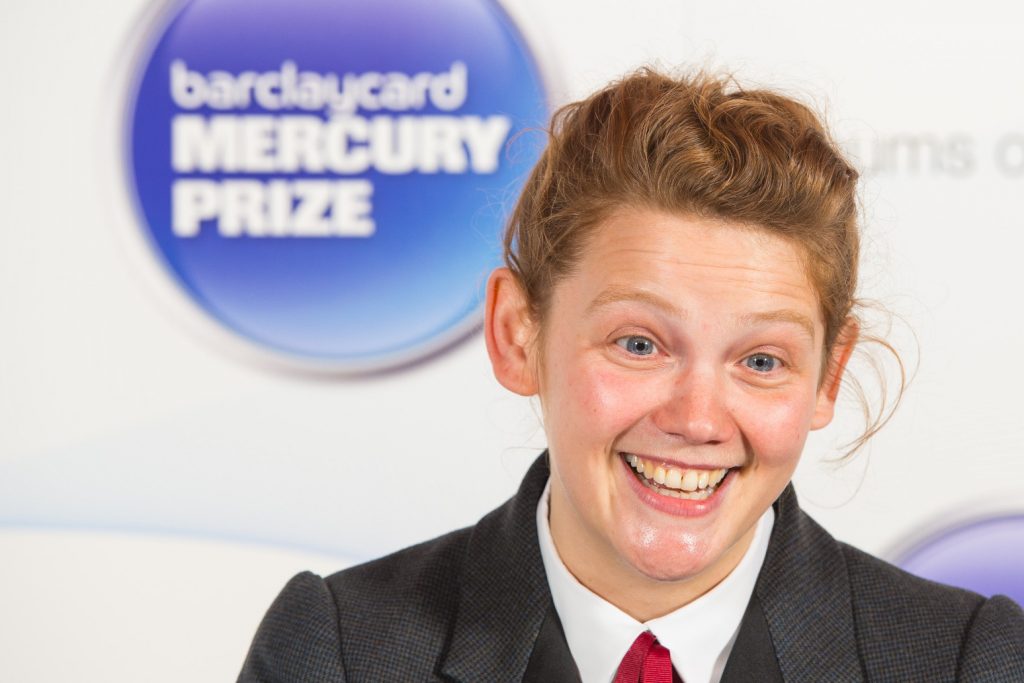