MPs to vote on whether Boris Johnson misled Parliament over partygate

MPs will get the chance to vote on whether Boris Johnson misled Parliament over his assurances Covid rules were followed in Downing Street, the Commons Speaker has announced.

Sir Lindsay Hoyle said he had approved an application from Labour leader Sir Keir Starmer and other opposition MPs allowing them to table a motion for debate on Thursday.

It comes after the Prime Minister, along with his wife Carrie Johnson and Chancellor Rishi Sunak, were last week issued with fixed-penalty notices (FPN) by police investigating claims of coronavirus lockdown breaches in No 10.

Mr Johnson has apologised for his part in attending his own birthday bash, held in June 2020 in the Cabinet room, and paid the fine despite telling the Commons previously that all Covid guidance was followed at the heart of Government. 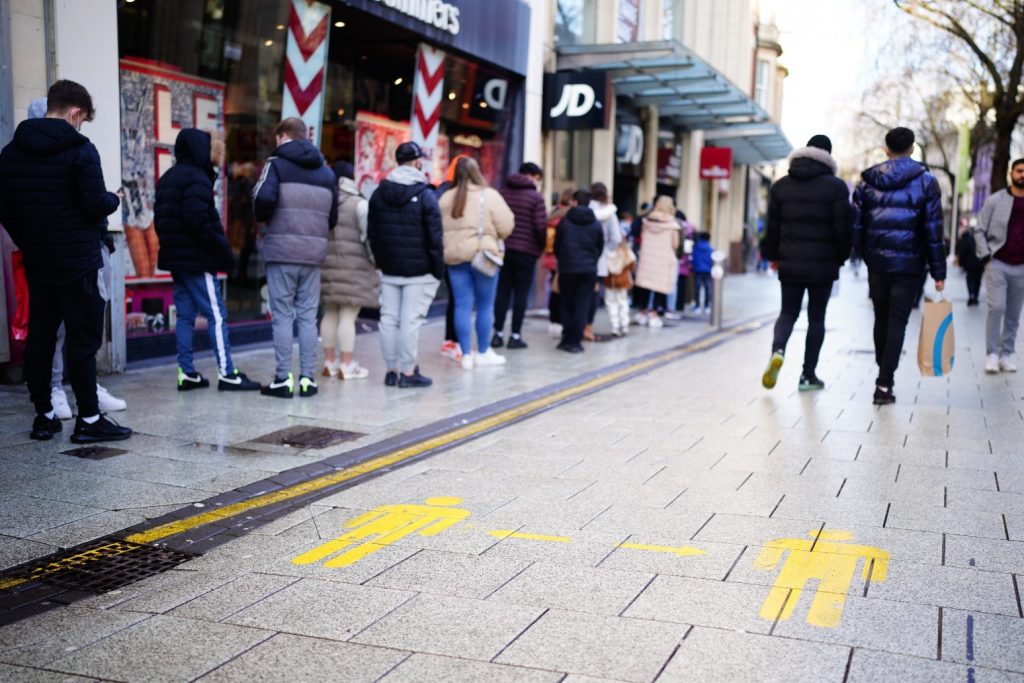 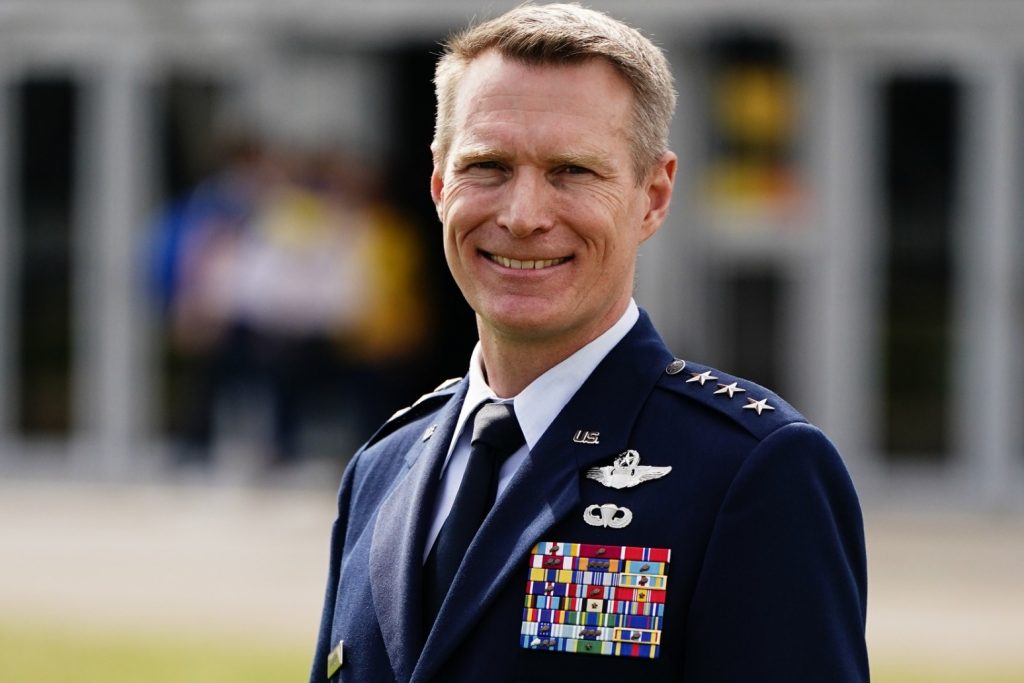