Newspaper veteran and entrepreneur Sir Ray Tindle has died at the age of 95, it has been announced.

Sir Ray was the chairman of Tindle Newspapers, stepping down at the age of 90 but remaining as company president, with his son Owen taking over from him.

An announcement on the company’s website described him as a “newspaper man through and through” and hailed his “life-long commitment to, and passion for, the newspaper industry”.

Born in 1926 to John Robert and Maud Tindle, Sir Ray was evacuated from London during the Second World War and educated at Torquay Boys’ Grammar School.

Upon leaving school he enlisted in the 1st Battalion Devonshire Regiment, an infantry regiment in the British Army.

He began his career in publishing by running a newspaper on the troop ship taking him to the Far East, where he served between 1944 and 1947.

He was later quoted in the Farnham Herald – a Tindle publication – as saying: “Everyone was a soldier and everyone had a story.

“After a few days the troops grew to love the ship’s paper. It was about themselves and things that they were or had been involved in. It was ‘local’ to them, in a sense.

“That five weeks ‘crash course’ in journalism decided my future. I’ve been full-time on locals ever since and I’ve loved every minute with my super staff in making local weekly newspapers strong and viable.”

Back in the UK, Sir Ray acquired his first newspaper title, the Tooting and Balham Gazette, with his £300 demob payment.

He would go on to launch and acquire local papers and radio stations covering Wales, Surrey, Somerset, Devon and Cornwall, Ireland, the Channel Isles, the Isle of Man and more.

He held senior positions within the media industry, including president of the Newspaper Society, and served as a director on the main board of The Guardian and Manchester Evening News for 18 years.

He would also go on to set up 10 centres aimed at reducing unemployment in the 1980s – backed by then-Prime Minister Margaret Thatcher.

Such was the scale of his empire, and his dedication to thanking staff personally, that Sir Ray’s traditional Christmas lunch with personnel from each of his newspapers would take up several weeks either side of the New Year.

His family motto – “Never surrender” – manifested itself in his stoical dedication to his newspapers, and the fight against the digital revolution.

Speaking of the secrets behind his papers’ success in 2013, he told Radio 4: “It’s magic. We run these papers individually, they really run themselves.

“My papers are local weeklies and we have lost some advertising, of course, but we have partly been able to make it up with displayed ads and we still have enough to make a profit and we’re still surviving quite happily thank you.

“Although mine don’t carry national news, I should say categorically and as strongly as I can that I am convinced that we should maintain the right to free speech and the right to have a free press.

He is survived by his wife, Lady Tindle, his son Owen and granddaughter Maisy. 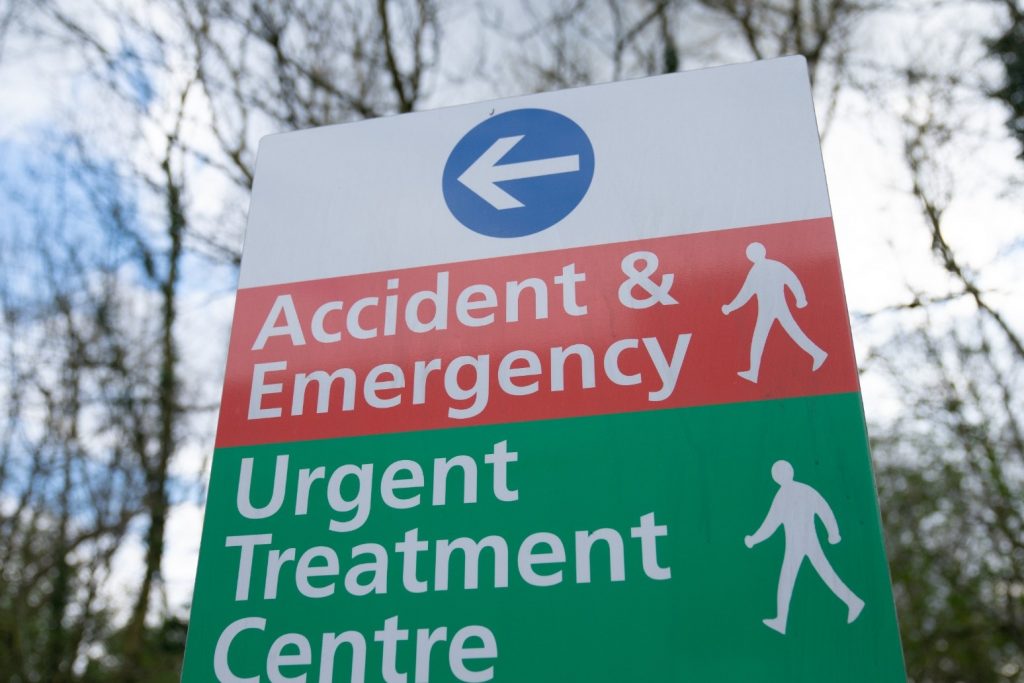 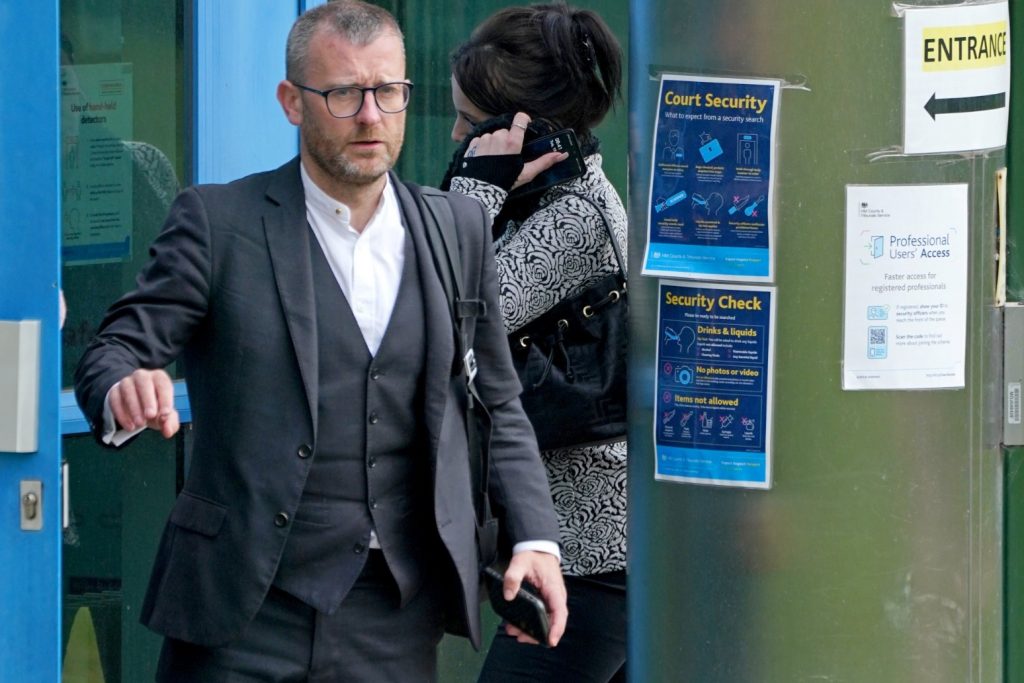