Sir Bradley Wiggins has revealed he was sexually groomed by a coach when he was just 13 years old.

The 2012 Tour de France winner and three-time Olympic champion said he did not feel he could speak up at the time due to a difficult relationship with his stepfather.

Speaking to Men’s Health UK magazine about his allegations, Wiggins said: “I was groomed by a coach when I was younger – I was about 13 – and I never fully accepted that.”

Asked if he was groomed sexually, Wiggins added: “Yes. It all impacted me as an adult…I buried it. My stepfather was quite violent to me, so I didn’t think I could tell him.

“I was such a loner…I just wanted to get out of the environment. I became so insular. I was quite a strange teenager in many ways and I think the drive on the bike stemmed from adversity.”

Wiggins, 41, made the revelation in an interview with Men’s Health ‘Talking Heads’ columnist Alastair Campbell in the May issue of the magazine, which goes on sale on April 20th.

Wiggins has previously spoken about suffering from depression and a difficult childhood.

He said he had spent much of his life trying to understand his relationship with his father, Australian cyclist Gary Wiggins, who walked out on the family when Bradley was young and who died in 2008 following a fight at a house party.

“It was definitely to do with my dad,” Wiggins said when asked what he had tried to run from in his life.

“Never getting answers when he was murdered in 2008. He left us when I was little, so I met him for the first time when I was 18. We rekindled some kind of relationship but then we didn’t speak for the last couple of years before he was murdered…

“He was my hero. I wanted to prove myself to him. He was a good cyclist – he could have been really good – but he was a wasted talent. He was an alcoholic, a manic depressive, quite violent and he took at lot of amphetamines and (sports) drugs back then.”

Wiggins reached the pinnacle of his sport in 2012, when he became the first British winner of the Tour before winning Olympic gold in the time trial in London just days later.

Though he had further successes – winning the world time trial in 2014 and a third Olympic team pursuit gold in 2016 – Wiggins said 2012 was the year he stopped enjoying professional cycling.

“After winning the Tour de France, then winning at the Olympics, life was never the same again,” he said. “I was thrust into this fame and adulation that came with the success…I’m an introverted, private person.

“I didn’t know who ‘me’ was, so I adopted a kind of veil – a sort of rock star veil. It wasn’t really me… It was probably the unhappiest period of my life.

“Everything I did was about winning for other people, and the pressures that came with being the first British winner of the Tour. I really struggled with it.”

But Wiggins added that he has now found a way to manage his mental health.

“I have to have routine,” he said. “Training every day, it’s important. Not drinking too much…with my depression, if I’m not looking after myself it manifests more like a mania.

“I always thought of depression as taking you to a dark room in a stoop. I try to be funnier and end up being shocking and contentious.” 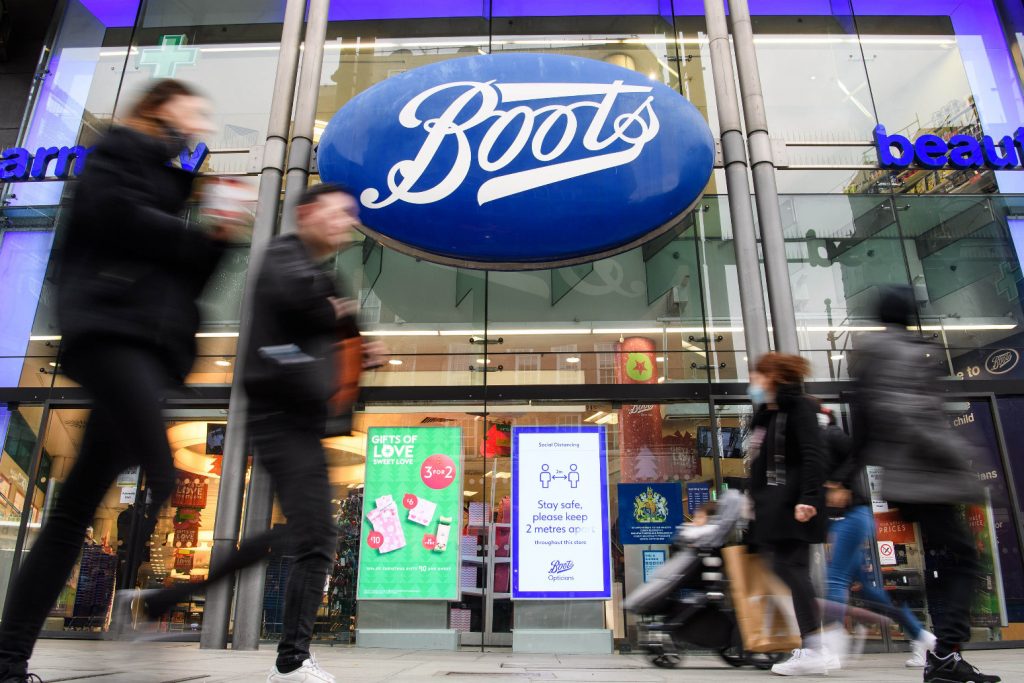 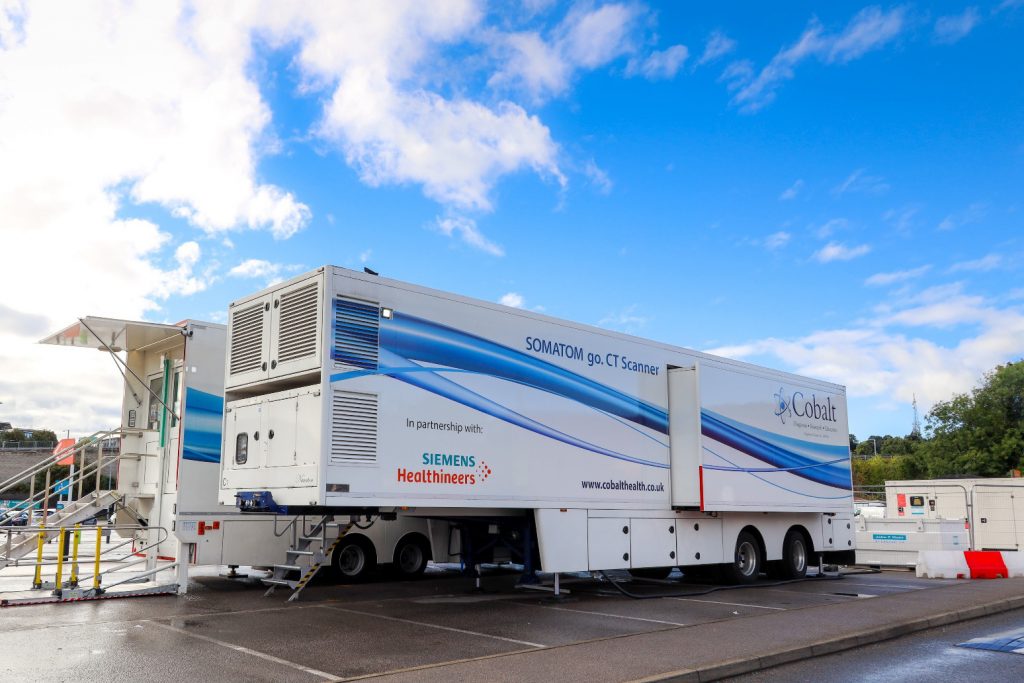