Queer Eye star Tan France has said the existence of “some very vocal racists” in the UK makes it difficult for him to live in the country.

The stylist and presenter, 38, was born in Doncaster to Muslim Pakistani parents but now lives in Salt Lake City, Utah, with his husband and young son, Ismail.

His move to the US aged 24 was prompted in part by the racism he experienced at home.

Speaking to the Radio Times, France said he is “still very much British” because “that’s where my story started”.

He added: “I love the Brits and I love coming home to the UK, but there are some very vocal racists who make it difficult for me to live there.

“The Americans know they are quite a racist country. They know racism is a real problem.

“However, in the UK we bury our heads in the sand and pretend it’s not an issue.”

France, who is fronting a new BBC documentary about colourism, previously wrote in his memoir about bleaching his skin at the age of nine.

Speaking about the cosmetic lightening process, he said: “Elders encourage you to try and find a way to be as white as possible by staying out of the sun and – this is going to sound ridiculous – avoiding dark foods that might encourage the skin to darken.

“But I didn’t tell anyone about bleaching because I felt embarrassed. You learn pretty early on to hide the ways in which you are trying to become as light-skinned as possible.”

France, who gained American citizenship in 2020, also said he had not been shocked by the Duchess of Sussex’s claim that an unnamed royal raised concerns with Harry about how dark their son Archie’s skin tone might be ahead of his birth.

He said: “When I heard the Meghan and Harry stuff about the baby’s skin colour, it didn’t shock me at all.

“My family thankfully know not to say dumb shit like that to me, and they’d never have asked how light-skinned Ismail was when he was born.

“But my son is mixed race – half-white, half-Pakistani – so they would have assumed that he’d be fair-skinned.

“So no, thankfully my family didn’t ask, but it is the most common question when a South Asian baby is born. And, apparently, when a royal baby is born.” 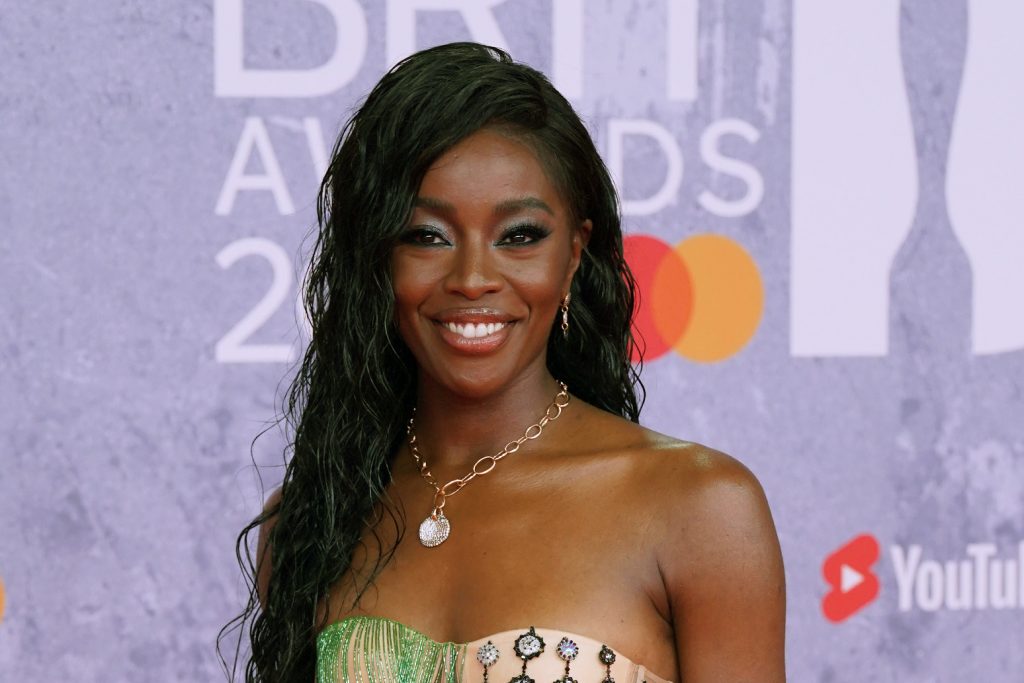 Third of manufacturers have not seen any levelling up 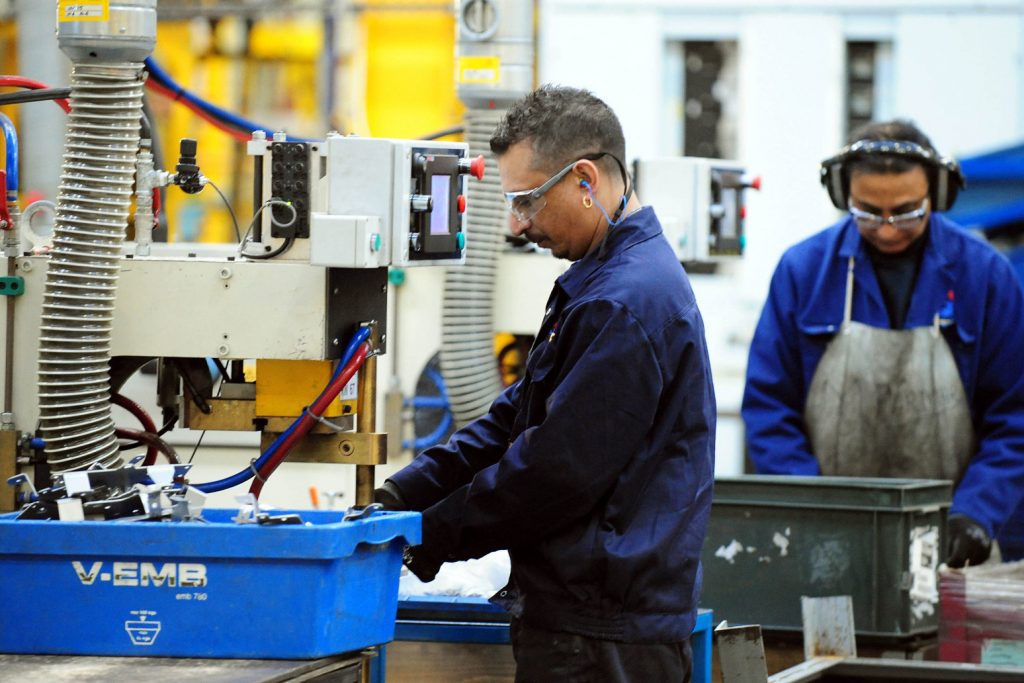