A common drug used to treat epilepsy, anxiety and nerve pain may increase the risk of deformities in babies if taken by pregnant women, according to a new study.

Pregabalin was associated with a “slightly increased” risk of deformities, especially those affecting the nervous system, eye, face, urinary system, and genitals, research on births in Nordic countries has shown.

The Government has now issued fresh medical advice to doctors to not use the drug to treat pregnant women, and for those using the drug to avoid pregnancy with the use of contraception.

The Medicines and Healthcare products Regulatory Agency (MHRA), which approves medicines in the UK, last year ruled out pregabalin’s use in pregnant women, unless completely necessary.

The decision came following a review after studies showed conflicting data on its possible effects on unborn babies.

The latest guidance says the drug should not be used “unless clearly necessary and only if the benefit to the patient clearly outweighs the potential risk to the foetus”.

This latest research has prompted the agency to reaffirm its position after it found the rate of deformities to be about 5.9% for those who used pregabalin in their first trimester compared with about 4.1% who did not use the drug or any other antiepileptic medication.

Dr Alison Cave, MHRA chief safety officer, said the agency had “carefully reviewed” the results and would “continue to keep the safety of pregabalin under close review”.

She said: “If you are taking pregabalin, you should continue to use effective contraception during treatment and avoid use in pregnancy unless advised by a doctor.

“If you’re planning a pregnancy or if you think you may be pregnant, see your doctor to jointly decide the best course of action in your individual situation.

“It is important that you talk to your doctor before stopping pregabalin or making any changes to your usual medicines. Untreated pain, anxiety, or epilepsy could be harmful to you and your unborn baby.”

The study examined more than 2,700 pregnancies at a time when mothers used pregabalin in the first trimester between 2005 and 2016.

The medicine is most commonly used to treat nerve pain and generalised anxiety disorder, but is also used in the treatment of seizures.

The research suggested that the number of pregnant women taking the drug had increased over the period covered by the study and was mostly used in the first trimester.

It comes after former health secretary Jeremy Hunt called for anti-epilepsy drug sodium valproate, which has been linked to physical malformations, autism and developmental delay in many children when taken by their mothers while pregnant, to be banned from being given to pregnant women.

The chairman of the Health and Social Care Select Committee said the drug was “a major risk to patient safety”. 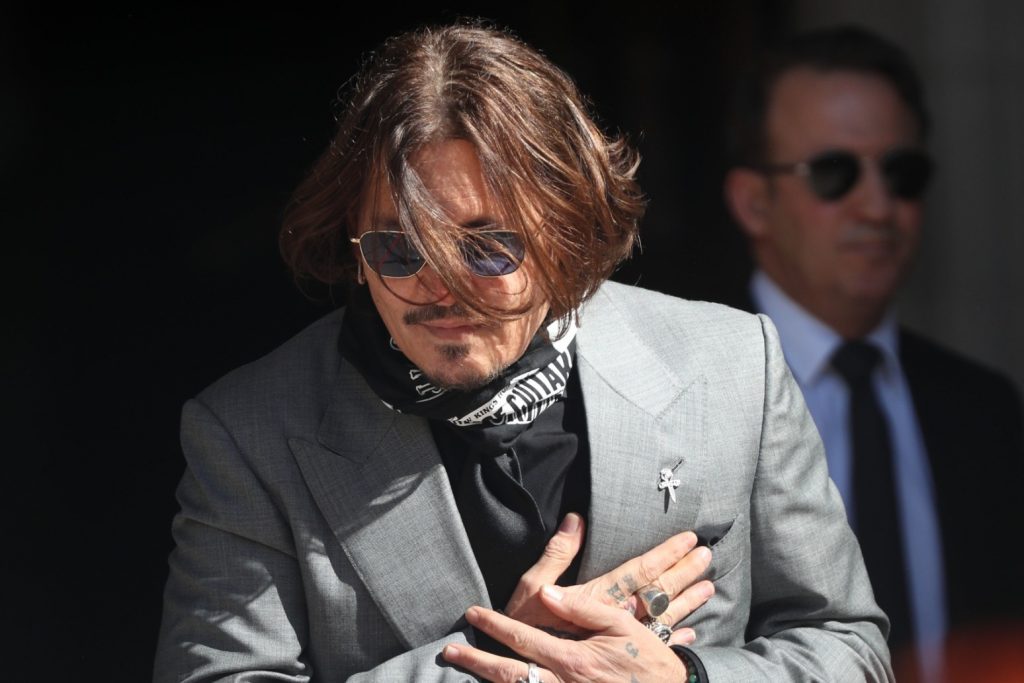