The director of the Florence Nightingale Museum has said fighting to re-open after the pandemic has been an “emotional roller-coaster”.

The London museum celebrating the most famous figure in nursing history will open again on May 12.

It marks the 202nd anniversary of her birth and International Nurses’ Day.

David Green said it has been a “long and tiring time” fighting to save the legacy of Florence Nightingale, who became known during the Crimean War as The Lady With The Lamp, because she would check on British soldiers throughout the night.

He told the PA news agency: “It has been a real emotional roller-coaster.

“Certainly for me, I’ve never worked so hard in my life, especially those first few weeks after we closed, it was just so strange.

“We had to accept the fact that ultimately, as a central London location very reliant on international tourists, that market had collapsed.

“But also as the leading nursing museum in Europe, it also means we attract a lot of nurses and clearly they were just so busy with the pandemic, it meant they weren’t visiting us.

“Then the real work kicked in with the fundraising to keep the place going, even with grant applications, they’re hard work, you’ve got no guarantee of success.

“I think we’ve got a real sense of achievement that we’ve pulled it out of the bag, we’ve managed to keep it going.

“We’ve been closed a while but I’m pleased to say that we’ve fought back and May 12 we go again.”

The museum, which opened in 1989 and is in the grounds of St Thomas’ Hospital, will be open five days a week.

“We want to give it a go and on Florence’s 202nd birthday, what better time to do it.

“It is celebrated throughout the world as international nurses day so literally every country in the world will be honouring their nurses on that day.

“The whole legacy of a professional nursing career comes down to what Florence Nightingale started back in the Crimean War. So ultimately, it’s a huge day for the profession.

“We thought it would be a great opportunity to actually celebrate nursing by getting the museum open again, which nicely it fits in with the tourist calendar,” Mr Green added.

The Florence Nightingale Museum, an independent charity, had begun to celebrate the 200th anniversary of her birth when the pandemic hit in March 2020.

Celebrations of her bicentenary, which had been years in the making, had to be scrapped but will now re-open, including the Nightingale In 200 Objects, People And Place exhibition.

Highlights will include the “lamp”, in reality the Turkish lantern she carried during the Crimean War, her medicine chest, containing glass jars of home-made remedies, and her writing case.

Mr Green said: “At the time of the forced closure, we were at our busiest, in the early stages of bicentenary celebrations.

“The closure stopped us in our tracks and was immensely costly, and the extended lockdown put the museum at risk.

“We are now on a surer footing and absolutely delighted to open our doors again, hopefully for good this time.”

Among new features of the museum will be a celebration of Nightingale’s legacy in statistics, featuring Sir David Spiegelhalter, and her certificate into the Statistical Society of London marking its first female member in 1858. 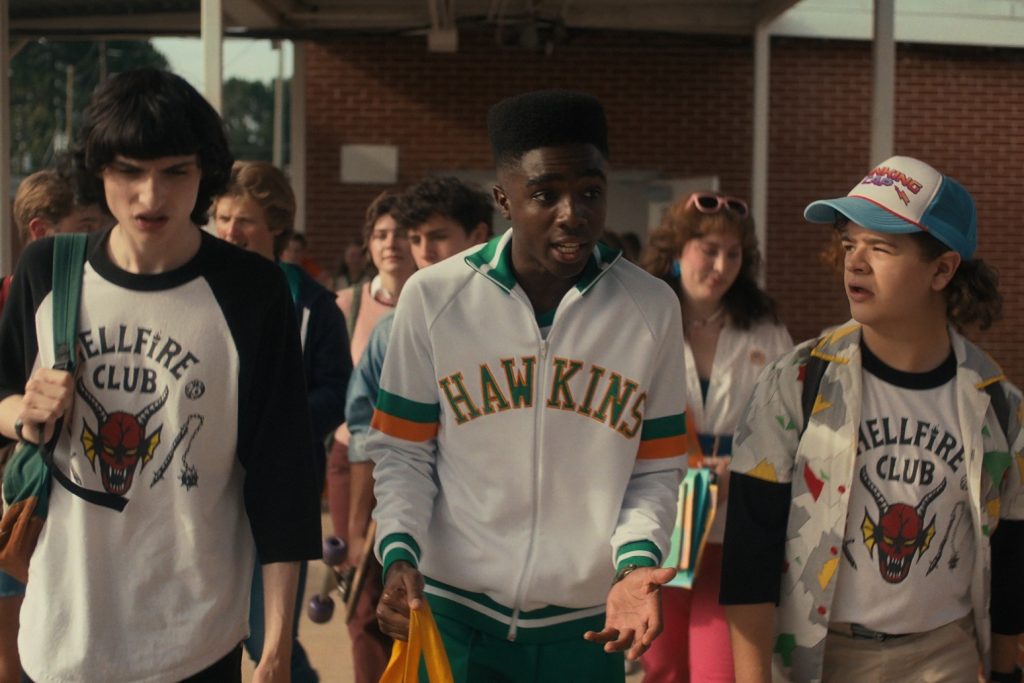 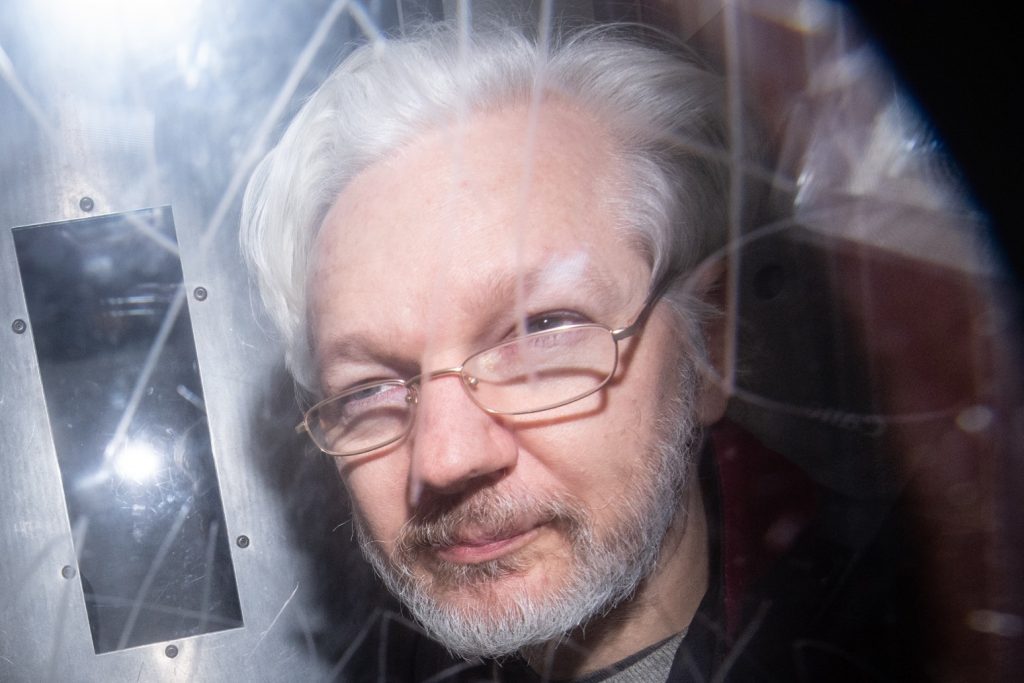