Julian Assange’s extradition to the United States is expected to move one step closer today.

Westminster Magistrates’ Court is formally expected to issue an order to extradite the WikiLeaks founder after years of legal toing and froing.

It will then be down to Home Secretary Priti Patel to approve, although defence lawyers may yet appeal to the High Court.

The administrative hearing is expected to be brief, and Assange may not attend in person.

Assange’s supporters said they plan to protest outside.

Assange is wanted in America over an alleged conspiracy to obtain and disclose national defence information following WikiLeaks’ publication of hundreds of thousands of leaked documents relating to the Afghanistan and Iraq wars.

He has always denied wrongdoing.

Assange, who married his fiancee Stella Moris last month, has been held in Belmarsh prison for three years since being dragged out of the Ecuadorian embassy in London. 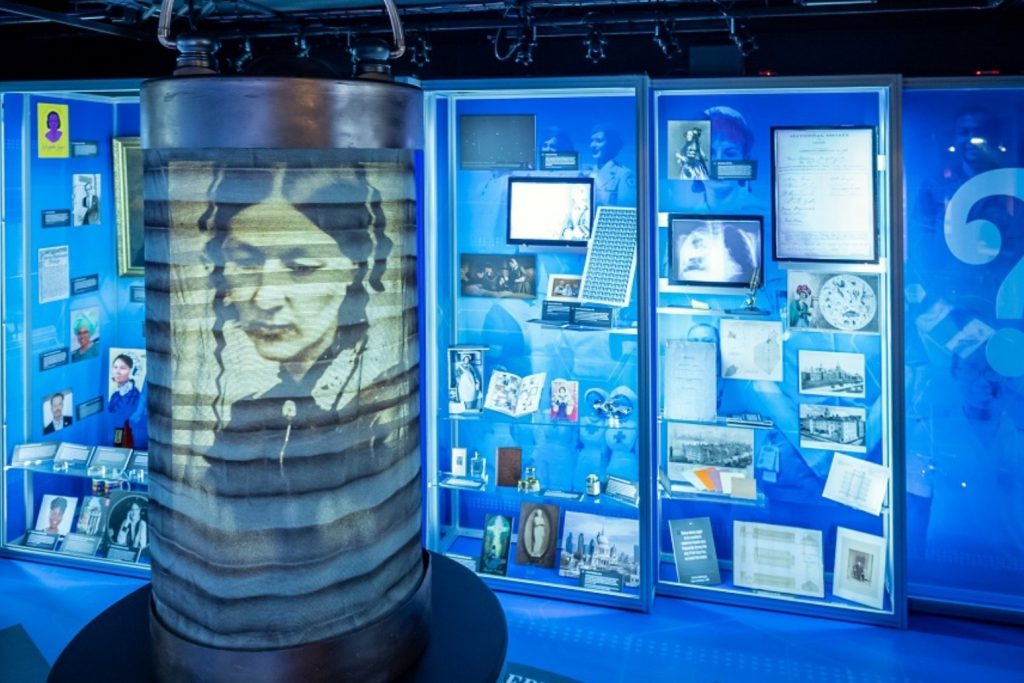 More than half of disabled people depressed or hopeless about finances 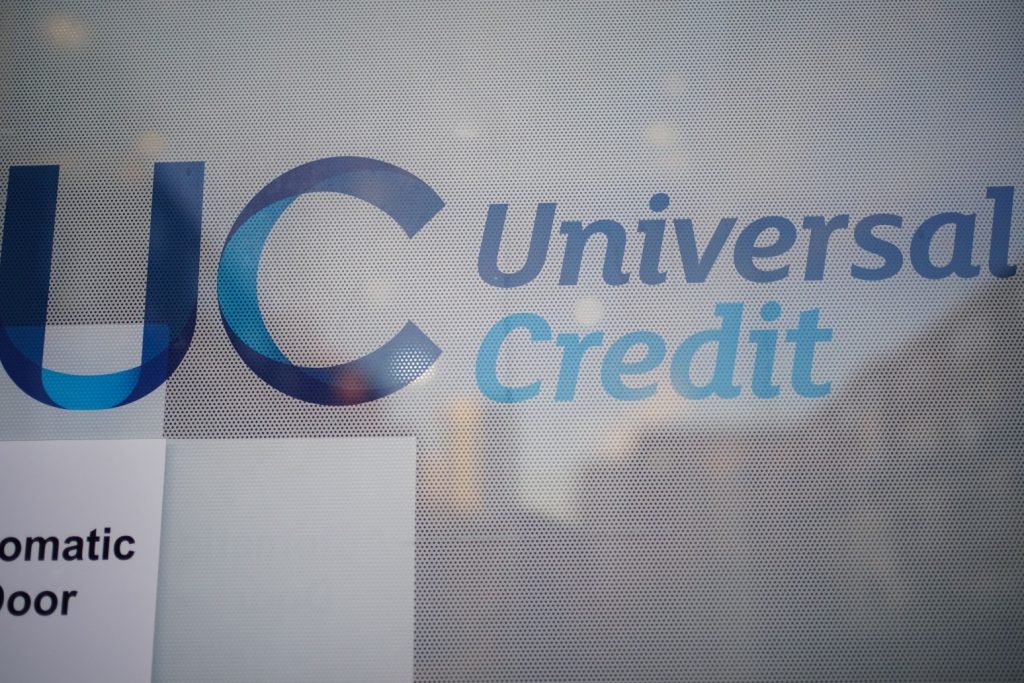