Robbie Williams and Ed Godrich to auction off artworks

Robbie Williams has collaborated with Ed Godrich to create a debut art exhibition – and one of their works will be auctioned off.

The Take That singer and the interior designer have spent the last five years creating never-before-seen works deeply rooted in the 1990s rave and music scene.

The Black And White Paintings exhibition, featuring 14 works, will be open to the public for the first time from May 13 to 25 at Sotheby’s New Bond Street galleries in central London.

The duo are also auctioning off one of their pictures, titled Beverly, which it is estimated will sell for up to £20,000 during the Contemporary Curated auction.

It is the first time one of their paintings has been up for sale.

Williams said: “Art is really whatever you want it to be.

“Just like music it has the ability to soothe and provide company when you’re lonely.

“Art and music have punctuated my ups and downs but, more importantly, they both have the power to change how I feel in a moment.

“Ed’s and my outlook on life and sensibilities are eerily similar. In music terms, Ed plays the piano, while I write the melodies and the words.

“To continue the metaphor, we also write songs separately and bring them together. We’re in a band.”

Godrich said: “I create art and can spend hours discussing art with Robbie because we have similar brains, which are in no way combative, just progressive and full of ideas the whole time.

“Our paintings take on the rhythm of whatever is playing – and that’s usually electronic music.

“Everyone will see something different in each picture, whether that’s the influence of the music playing at the time, or something else.”

Williams and Godrich have also edited the Sotheby’s Contemporary Curated auction, picking out their favourite pieces with the intention of shining a light on artists who have inspired their work and to introduce a new generation to the world of collecting art.

Williams said: “I started collecting when I wrote Angels, that gave me the financial capacity to collect.

“For you burgeoning collectors, my advice would be to buy what you like – it hasn’t let me down.

“It’s important to engage with the art you buy, and you have to have an emotional reaction to the piece.”

The championed pieces include Banksy’s spray-painted Rat With Sunglasses and Damien Hirst’s 2-Hydroxypyridine – both estimated to sell for up to £200,000.

It also features a work on paper from Jean-Michel Basquiat which Sotheby’s says dates back to 1988 – and is a constellation of his signature markings – which could fetch between £100,000 and £150,000.

Basquiat first rose to fame as a New York City graffiti artist, before turning his hand to painting. He died in August 1988, aged just 27, from a suspected drug overdose.

– The Contemporary Curated auction will run from April 22 to 28 before the Black And White Paintings exhibition, which will be held at Sotheby’s New Bond Street galleries from May 13 to 25. 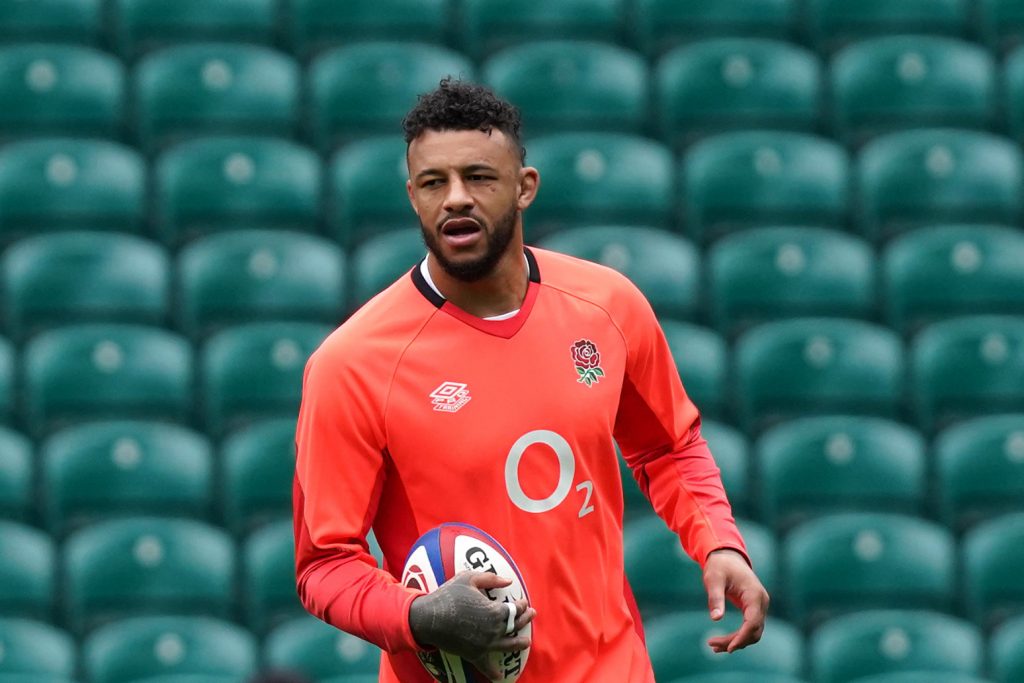 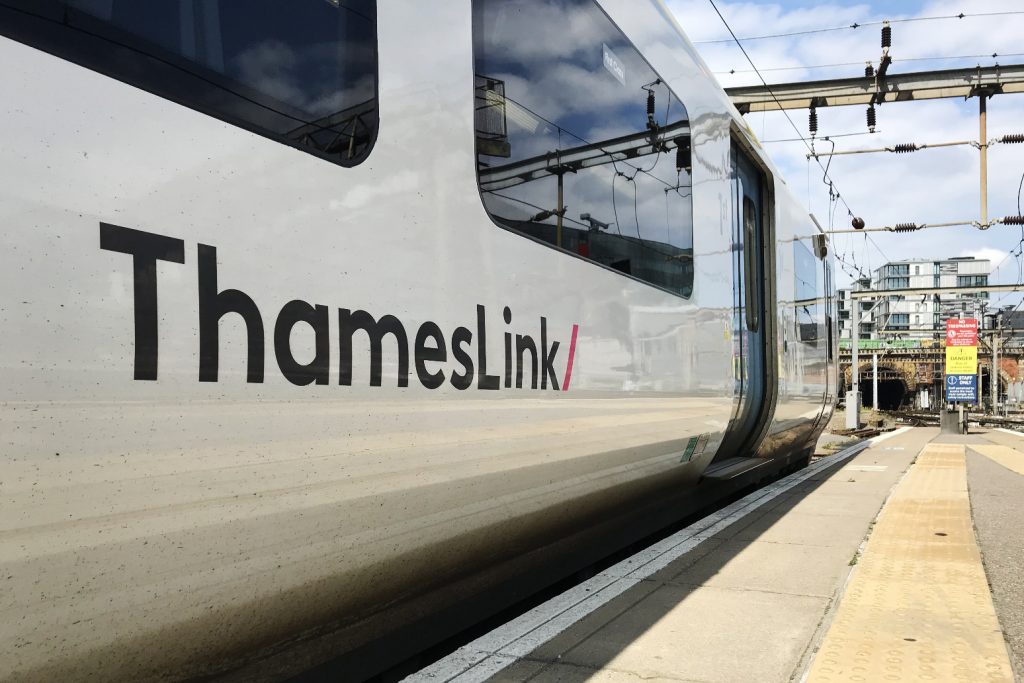