Nicola Sturgeon has said she could step aside as Scotland’s First Minister if her party loses another independence referendum.

Appearing on popular daytime talk show Loose Women, Ms Sturgeon was quizzed by panellist Carol McGiffin on what it would take for her to resign as leader.

Ms Sturgeon insisted she has no intention of quitting the role as First Minister or leader of the SNP, however she conceded she may hand the reins over if the country again votes No to independence.

The Scottish Government has said it plans to hold another referendum on Scotland’s place in the Union by 2023, however an official date is yet to be set.

There was fiery debate between Ms Sturgeon and McGiffin as the politician was quizzed on how she would react if another referendum was held and independence was rejected.

Ms Sturgeon jumped in to tell the panellist that it is a matter of “when” a referendum is held.

She said: “When Scotland next votes on independence, we will vote Yes,” she said.

Addressing a “hypothetical” scenario where Scotland votes No, she added: “I suspect I would make way for somebody else.

“I’m in the fortunate position of having been in politics for a long time, I’m not about to give it up, but when I do I will hopefully still be relatively young.”

Ms Sturgeon said she has no plans to step down anytime soon, as she told the panel she will continue until the public do not want her to.

She said: “I got re-elected [to the Scottish Parliament] last year so I have four years remaining. 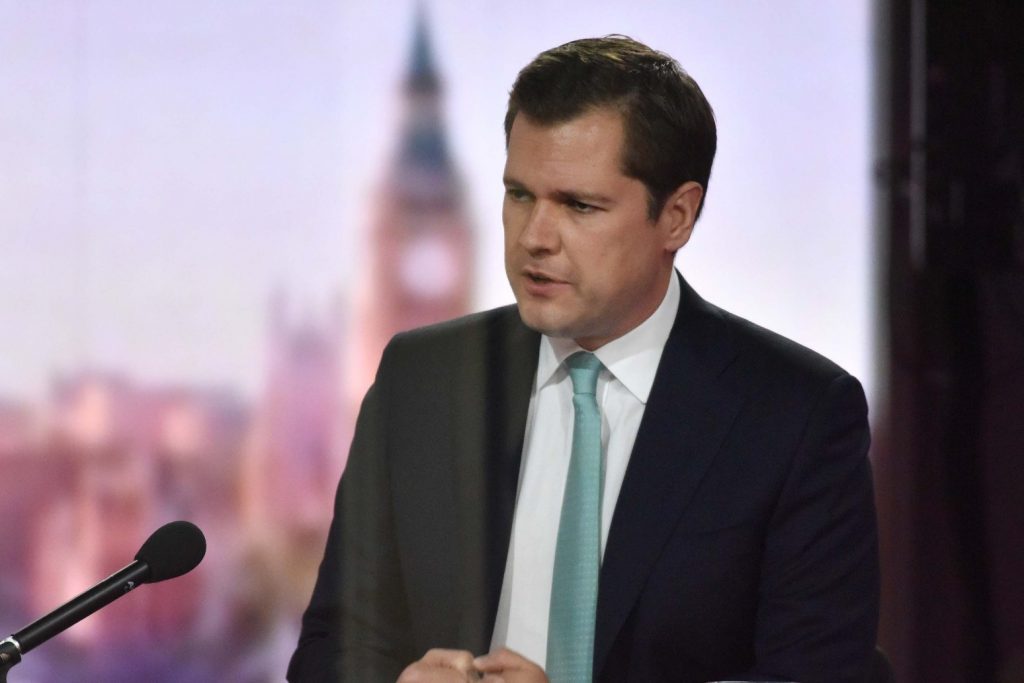 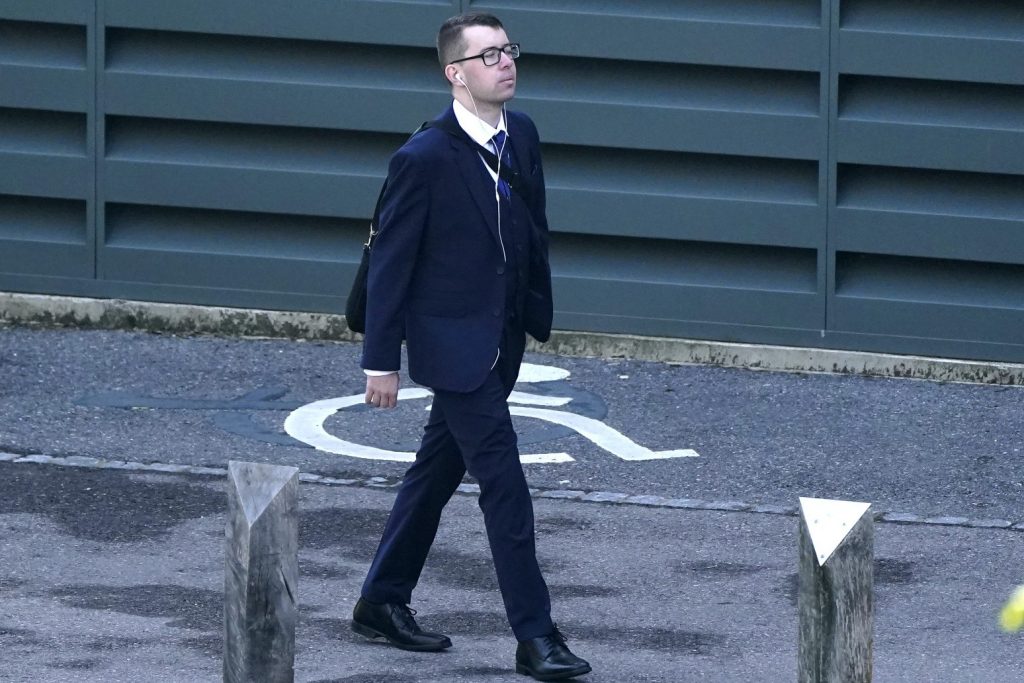