Government fraud investigators are looking into contracts to supply the NHS with PPE during the pandemic, officials at the Department of Health and Social Care (DHSC) have said.

Giving evidence to the Commons Public Accounts Committee, Jonathan Marron, the director general of the office for health improvement and disparities, said they had “concerns” over 176 contracts worth a total of £3.9 billion.

He said that the actual amount of equipment at issue was worth £2.7 billion – with concerns ranging from the quality of the kit provided to performance of the contractor.

While some may be possible to resolve through mediation and commercial agreement, he said others may require a “more legal process”.

“We are working really, really closely with our internal fraud teams and the broader fraud authorities,” he said.

“That is part of what we are looking at, as to how we might bring resolution to these disputes. All options are on the table.”

The DHSC permanent secretary Sir Chris Wormald said the level of suspected fraud was no higher than with other government contracts.

“It is not unusual to be in dispute on some contracts. Some of them will be resolved entirely amicably, some of them will get to the other end of the spectrum where we believe there has been wrongdoing,” he told the committee.

“Fraud in contracting is a fact of life, regardless of the circumstances. It would be astonishing if this was the only large set of government contracts in which there was no fraud at all.

“What we haven’t seen is this set of contracts being more susceptible to fraud than the average.”

Mr Marron acknowledged that 1.1 billion items of PPE, worth £461 million, supplied during the pandemic had been identified as being unfit for any use.

However he said it represented “quite a small proportion” of the 19.8 billion items used in health and social care to the end of last month. 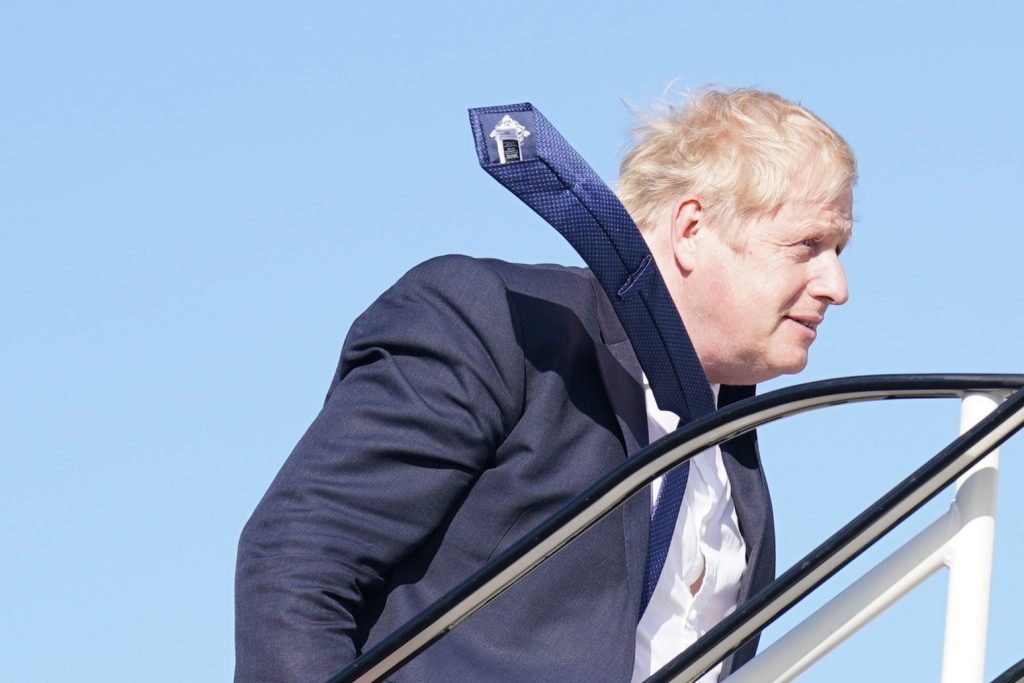 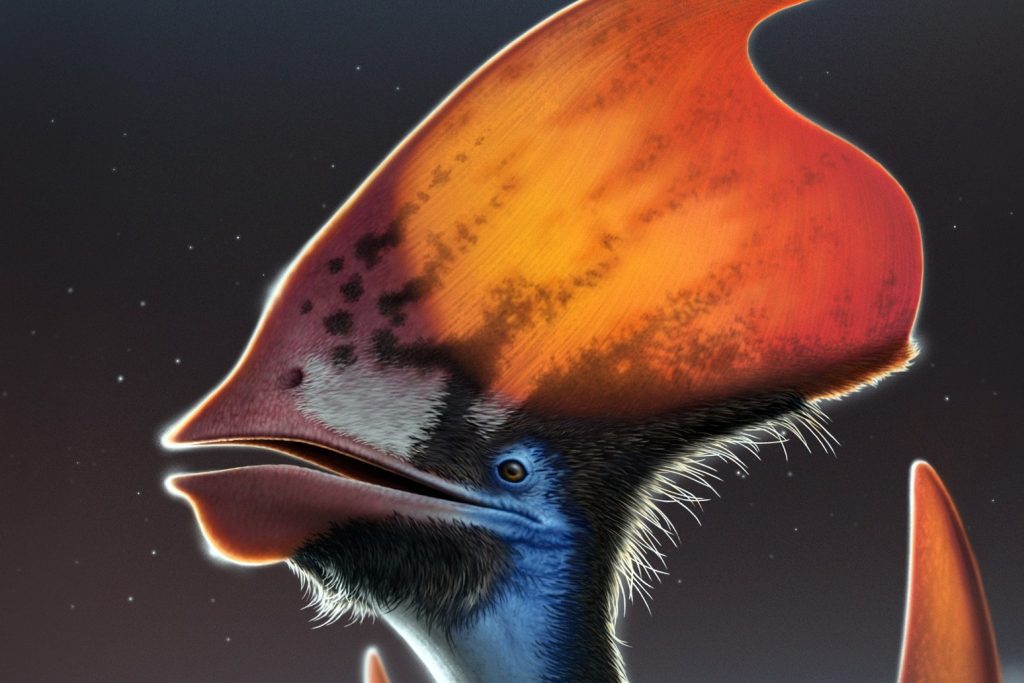