Police chiefs must overhaul their use of stop and search powers and address the disproportionate impact the measures have on ethnic minority groups, a watchdog has found.

A review by the Independent Office for Police Conduct (IOPC) made a series of recommendations aimed at stopping the unequal targeting of black, Asian and other ethnic minority groups.

The report included one case study of a black boy who was searched more than 60 times between the ages of 14 and 16, sometimes more than once in the same day.

IOPC lead on discrimination Sal Naseem said: “We are concerned about the impact of stop and search on ethnic minority groups, in particular the negative effect it can have on public confidence in policing.

“It cannot be underestimated how traumatic a stop and search encounter can be on an individual. If carried out insensitively, a person can be left feeling humiliated and victimised.

“The experience can also be the first interaction for some young adults and if it is a negative one, this can have a lasting impact on that person and the trust they put in the police.

“It is time to break the cycle.

“The challenge for police forces is to build bridges with those in communities who feel marginalised so those same people feel confident in coming to police when needed.”

– The National Police Chiefs’ Council and the College of Policing draw up new guidelines to stop people from ethnic minorities being searched or subject to use of force “because of decision-making based upon assumptions, stereotypes and racial bias”

– Officers’ individual stop and search records should be regularly reviewed

– Police chiefs should make sure their officers know they are obliged to challenge inappropriate behaviour by colleagues during stop and searches.

The IOPC said that force, in particular handcuffs, must not be used as standard during searches.

It highlighted one example where a 12-year-old boy with a plaster cast on one arm was handcuffed while out running an errand for his mother.

The child was restrained within 20 seconds of the officer leaving his patrol car.

The IOPC called on police chiefs to “reduce their officers’ reliance on the smell of cannabis alone” when deciding whether to carry out a search.

It also said the Home Office should review what are considered reasonable grounds for suspicion for cannabis possession, and whether any changes are needed to police powers.

Current guidelines say it is not good practice for an officer to rely on one factor alone when deciding whether to search someone, particularly if it is difficult to attribute to one person.

But in its report, published on Wednesday, the IOPC said: “In some of our investigations, the smell of cannabis has either formed the sole grounds given for a stop and search, or it has been the main reason for suspicion alongside either weak, non-specific concerns about behaviour, or vague intelligence relating to geographical location.

“These examples reinforce an often-held perception that the smell of cannabis is being used as an excuse to conduct a stop and search, especially when no cannabis is then found on the individual.”

Police in England and Wales carried out 695,009 stop and searches in the year to March 2021, 77 per cent of which resulted in no further action.

Although forces often cite the powers as useful for taking weapons off the streets, 478,576 of the searches were for drugs, up 36 per cent on the previous year. 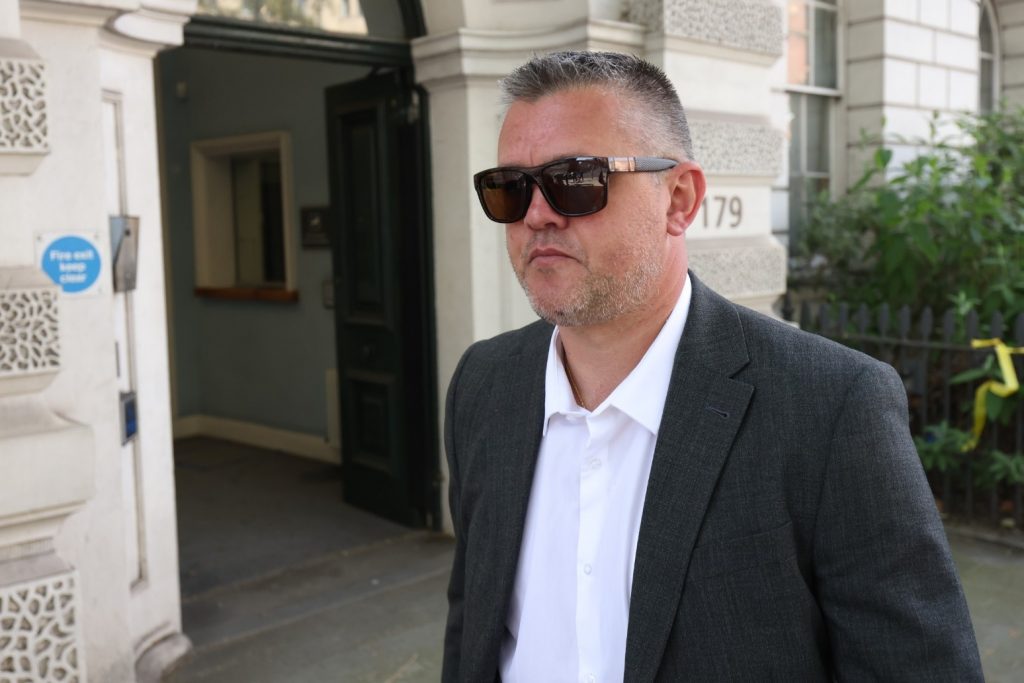 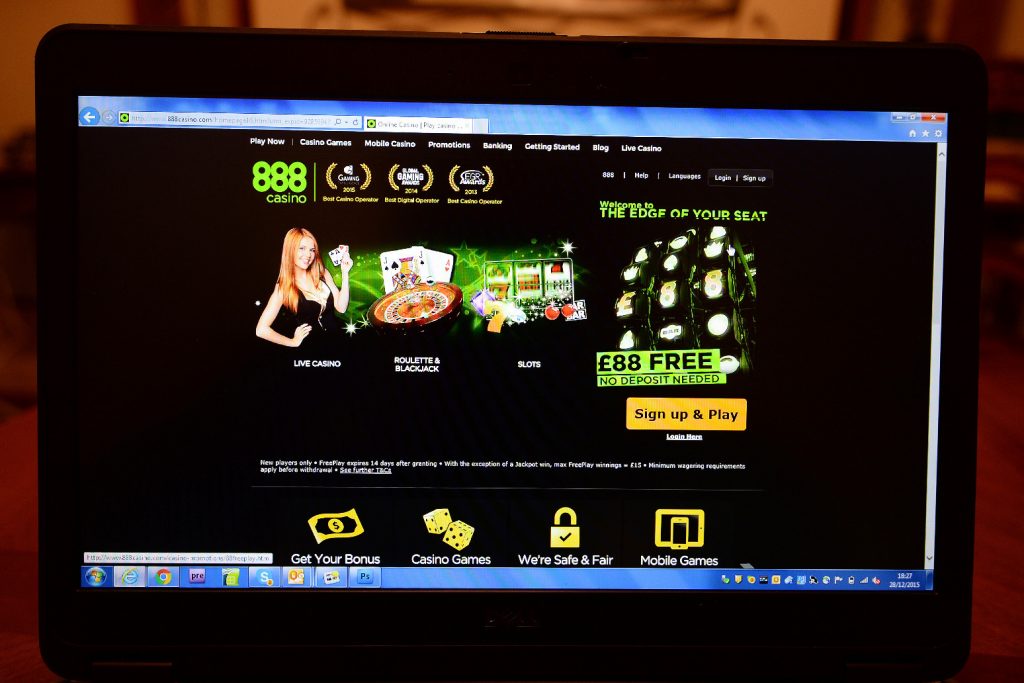