Manchester United have confirmed Erik ten Hag will take over as manager at the end of the season.

Without a permanent boss since Ole Gunnar Solskjaer’s exit in November, the Old Trafford giants initially worked under caretaker Michael Carrick before Ralf Rangnick took over on an interim basis for the rest of the campaign.

United have been interviewing with a view to appointing their new permanent manager before the summer to aid their much-needed rebuild, with Ten Hag chosen as the man to lead the club forward.

The impressive Ajax boss is looking to wrap up a third Eredivisie title before moving to Old Trafford on a three-year deal, which includes the option of a further year.

Ten Hag said: “It is a great honour to be appointed manager of Manchester United and I am hugely excited by the challenge ahead.

“I know the history of this great club and the passion of the fans, and I am absolutely determined to develop a team capable of delivering the success they deserve.

“It will be difficult to leave Ajax after these incredible years, and I can assure our fans of my complete commitment and focus on bringing this season to a successful conclusion before I move to Manchester United.”

Ten Hag met with United in March as the Premier League club spoke to candidates about the Old Trafford vacancy.

Long-admired Paris St Germain boss Mauricio Pochettino was initially considered favourite to succeed Solskjaer, only for the Dutchman to get the nod having impressed the powers that be.

Football director John Murtough said: “During the past four years at Ajax, Erik has proved himself to be one of the most exciting and successful coaches in Europe, renowned for his team’s attractive, attacking football and commitment to youth.

“In our conversations with Erik leading up to this appointment, we were deeply impressed with his long-term vision for returning Manchester United to the level we want to be competing at, and his drive and determination to achieve that.

“We wish Erik the best of luck as he focuses on achieving a successful end to the season at Ajax and look forward to welcoming him to Manchester United this summer.”

Ten Hag has been with Ajax since January 2018 and will leave at the end of the season.

Edwin van der Sar, the former United goalkeeper who is now Ajax’s chief executive, said: “Four-and-a-half years is a good amount of time, but we would have liked to have kept Erik at Ajax for longer.

“He is going to make the step to one of the biggest clubs in the world, in a fantastic league.

“We owe Erik a lot of thanks for what he has achieved with Ajax so far, but we are not done yet. At the end of the season, I will look back more extensively on his departure.

“For now, what matters is the final games of the season in which we all want to bring home the league title.” 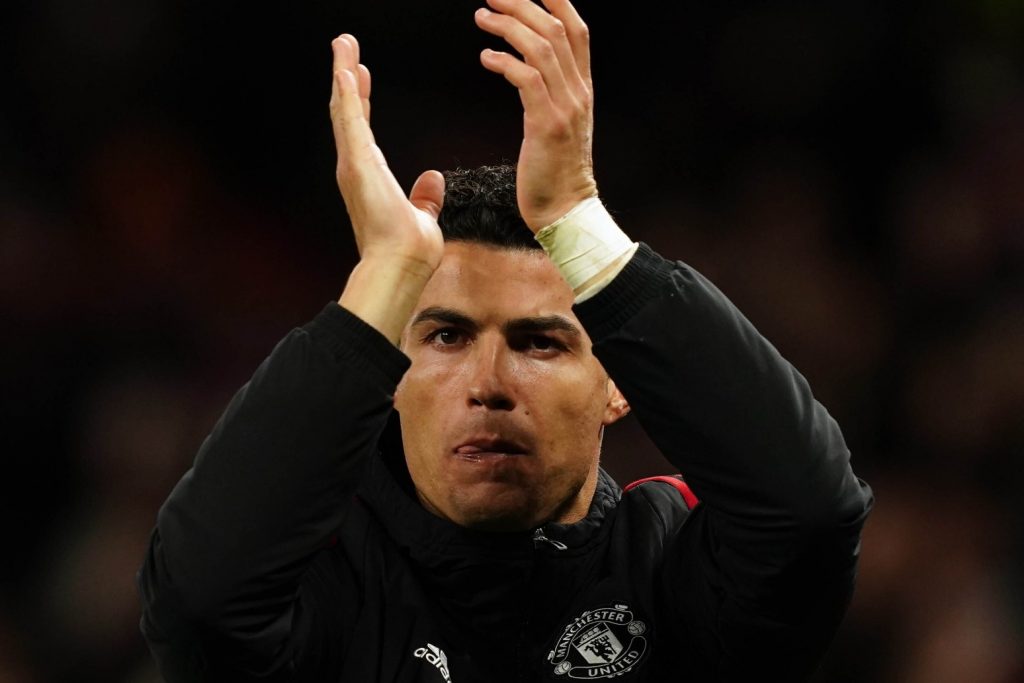 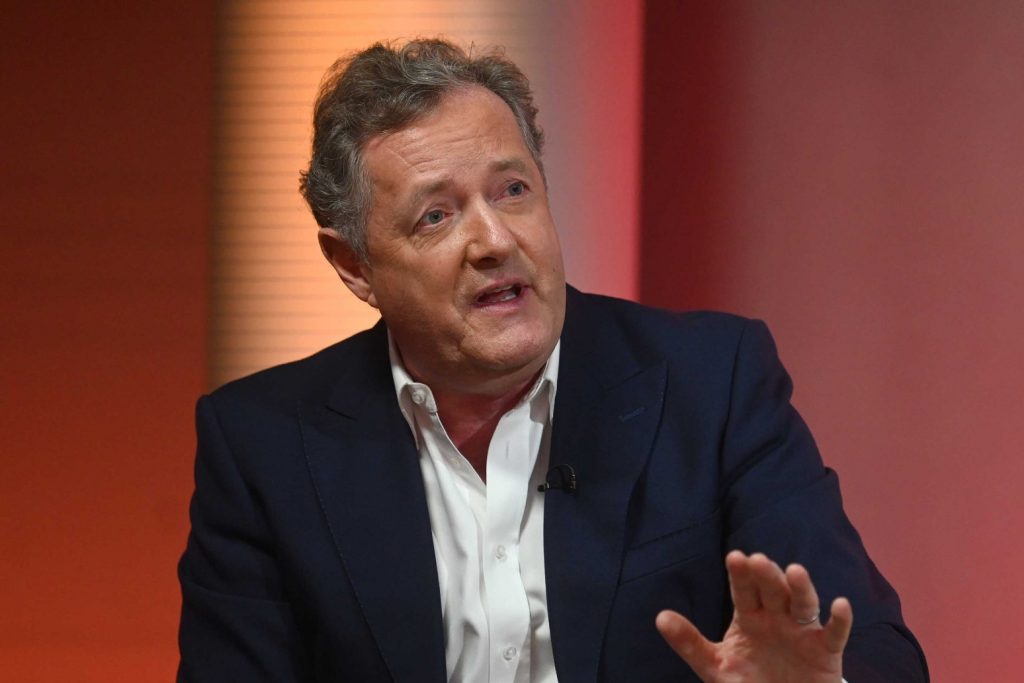