The Government will attempt to delay a vote on a probe into whether Boris Johnson misled Parliament over partygate, after the PM suggested the scandal matters little to voters.

Mr Johnson will be on an official trip to India when a Labour-led motion calling for a parliamentary investigation into whether he lied to the Commons takes place on Thursday.

The PM tried to avoid discussing partygate on the flight to Gujarat, as he vowed to fight the next election no matter how many times he is fined for breaching Covid laws.

The Government has tabled an amendment to defer the vote on the Commons inquiry until the Metropolitan Police’s own probe into lockdown-busting parties in Downing Street and Whitehall has concluded, and the Sue Gray report has been published.

This will allow MPs “to have all the facts at their disposal” when they make a decision, it said.

It is understood that all Tory MPs are being whipped to support the amendment.

But former Conservative minister Andrew Mitchell suggested on Wednesday evening that the PM could be referred to the Privileges Committee without a vote.

He told ITV’s Peston programme: “I don’t think there will be a vote tomorrow. I think the House of Commons will agree to refer it to the Privileges Committee.

“I shan’t be there – quite a lot of my colleagues are heading off either tonight or tomorrow morning to their constituency. We expect this matter to be referred to the Privileges Committee, and I think the Government will go along with it.

“After all, if you look down the years, references to the Privileges Committee have normally gone through on the nod.”

A Labour source claimed that any Conservative supporting the amendment would be “voting for a cover up”.

Tories were facing pressure to back the opposition bid for a parliamentary investigation after Mr Johnson was fined by police over a birthday event in 2020.

Asked on the plane to Gujarat whether he would fight the next general election, the Prime Minister replied: “Of course.”

Pressed on whether there were no circumstances under which he would consider resigning, Mr Johnson told journalists travelling with him: “Not a lot that spring to mind at the moment.

“But if you want to sketch some out I’m sure you could entertain your viewers with some imaginary circumstances in which I might have to resign, but I don’t propose to go into them, I can’t think of them right now.”

Mr Johnson’s aides are braced for him to receive multiple fines, having already been handed one fixed-penalty notice for the gathering on his 56th birthday.

He is thought to have been at six of the 12 events under investigation by Scotland Yard.

Mr Johnson continued: “Politics has taught me one thing which is you’re better off talking and focusing on the things that matter, the things that make a real difference to the electorate and not about politicians themselves.”

Asked if that meant partygate did not matter to the public, he said: “You’re better off talking about things other than politicians themselves, is my view.”

When MPs vote on Thursday, Conservatives will be urged to back the Government’s amendment to delay making a decision on whether to launch a Commons inquiry until all other investigations finish.

Mr Johnson sought to justify the position, which comes after Tory MP Craig Whittaker called for him to refer himself to an investigation to end the saga.

Asked why he would not submit himself to an inquiry if he had nothing to hide, Mr Johnson said: “I think the best thing is if the investigation is concluded. There’s a police investigation that has not concluded. We have to wait for that and then for Sue Gray to have her final say.”

Pressed if he would back an inquiry after that point, he said: “I think we need to wait and see where it gets.”

A Government spokesperson said: “The Government has tabled an amendment to Labour’s motion which says that consideration of this matter should take place after the conclusion of the police investigation, and the publication of the Cabinet Office report, allowing MPs to have all the facts at their disposal.” 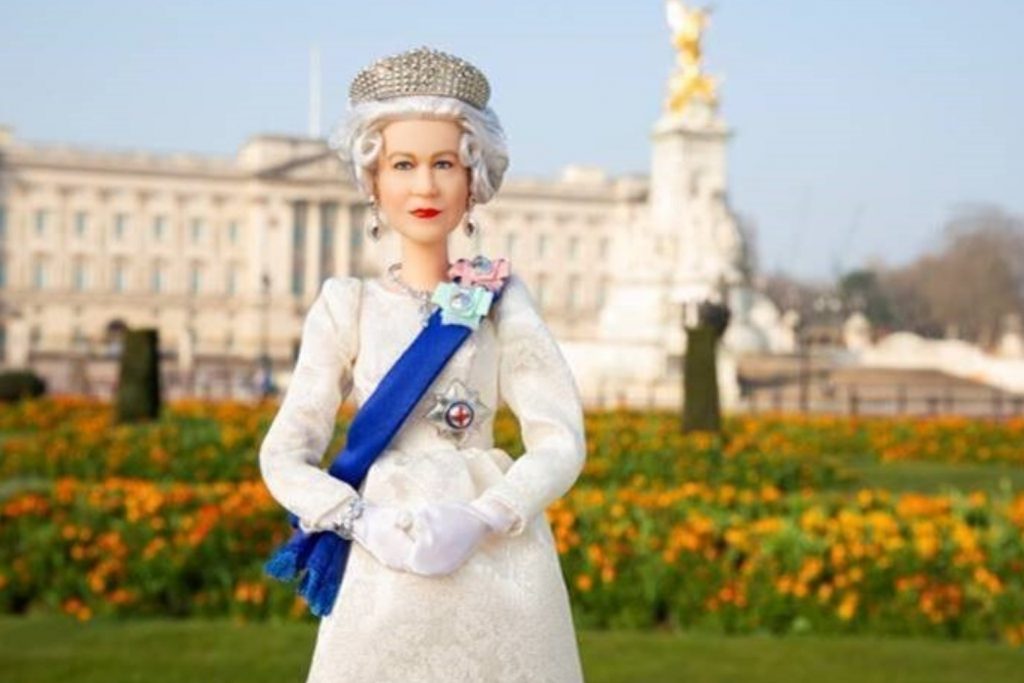 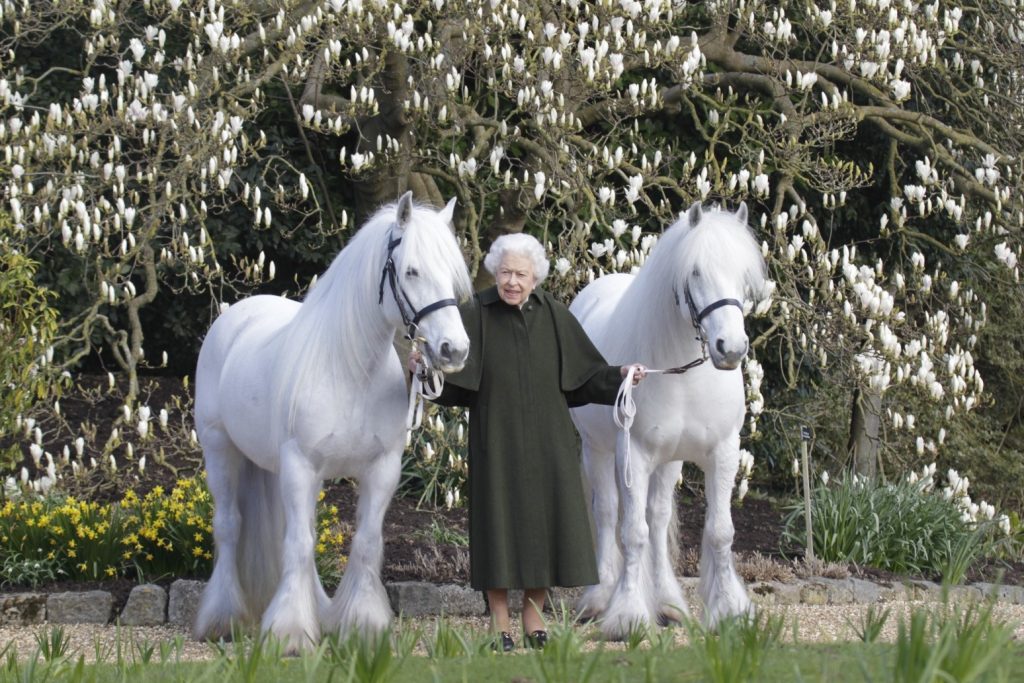