Johnny Depp says he has tried his best to be a “southern gentleman” all his life, as a US court was shown a series of graphic and violent text messages that he had sent about Amber Heard.

On several occasions the actor clashed with his former partner’s lawyer, Benjamin Rottenborn, as he was cross-examined during the defamation trial on Thursday.

The court was shown several exchanges between Mr Depp and actor Paul Bettany, in which they discussed “burning” and “drowning” the Aquaman star.

He added later: “Let’s drown her before we burn her. I will f*** her burnt corpse afterwards to make sure she’s dead.”

Much of the evidence heard so far at the US trial, taking place in Virginia, has made reference to his use of substances while the two were together, which Ms Heard’s lawyers said have triggered violent episodes.

Mr Depp previously testified that Ms Heard’s behaviour had “inspired” him to use substances and said she had not been “supportive” of his attempts at sobriety.

In a later conversation with Mr Bettany, also shown to the court, the actor said he had drunk “all night” before picking up Ms Heard to fly to Los Angeles.

“Ugly, mate…No food for days…Powders…Half a bottle of Whiskey, a thousand red bull and vodkas, pills, 2 bottles of Champers on plane,” the message read.

The text exchanges also featured in Mr Depp’s unsuccessful libel case against the publishers of The Sun newspaper in 2020.

In another series of messages sent to his personal manager, Stephen Deuters, Mr Depp wrote: “I got drunk and destroyed my room, there are hookers and animals in here.”

Before showing the messages Mr Rottenborn asked Mr Depp if he lived up to the standards of a “southern gentleman.”

“When you have deep, deep roots in the south… you’re raised to be a southern gentleman, that is to say when chivalry was still alive and allowed,” Mr Depp responded.

“I believe I do (live up to the standards), I have certainly done my best all my life.”

The actor is suing Ms Heard for libel over a 2018 article she wrote in The Washington Post, which his lawyers say falsely implies he physically and sexually abused her.

On Wednesday, Mr Rottenborn reminded Mr Depp that the lawsuit was not being brought over anything that the actress herself had done, prior to writing the article. 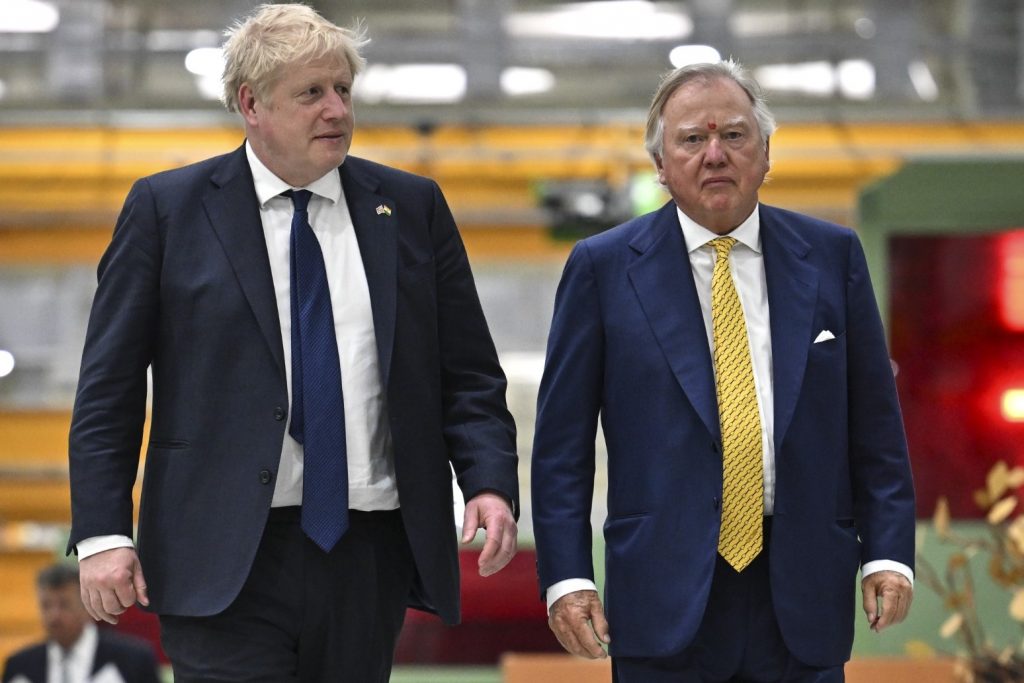 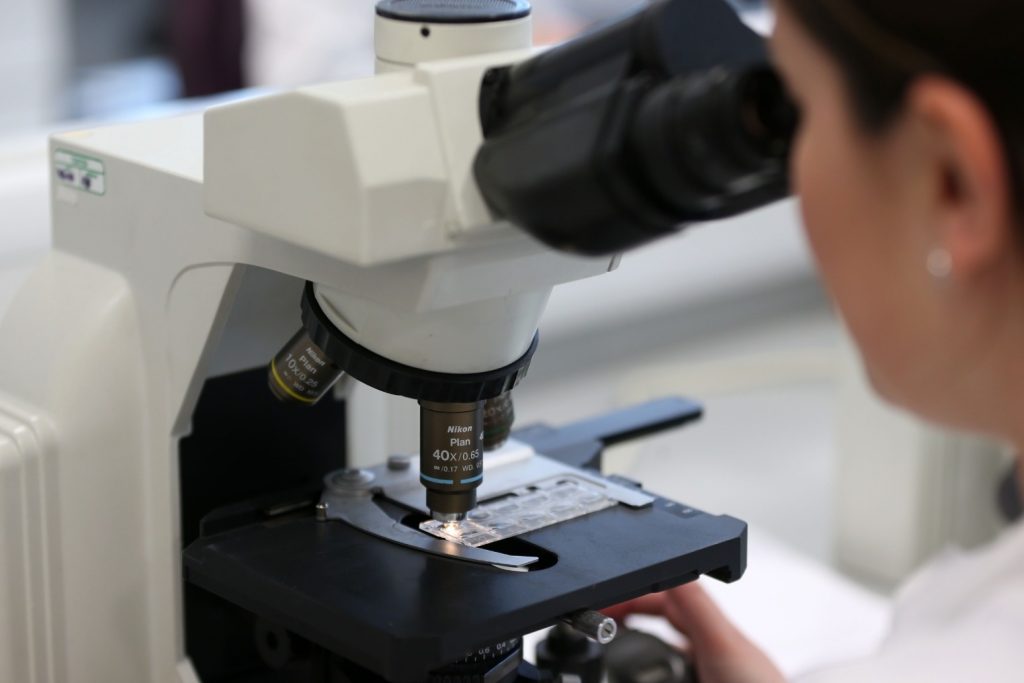