Liverpool are working to ensure those who engage in chants about the Hillsborough disaster have “the full force of the law” brought down on them.

The Reds released a statement on Thursday saying they were “saddened” by a rise in instances of such chanting.

A minority of Manchester City fans disrupted a minute’s silence in memory of the 97 victims of the 1989 disaster during last Saturday’s FA Cup semi-final against Liverpool at Wembley.

“Liverpool FC is saddened by the recent rise in vile chants about the Hillsborough disaster,” a club statement read.

“We know the impact these abhorrent slurs have on the families of the 97, those who survived, and all associated with this club.

“We are working with the relevant authorities to do our utmost to ensure these chants are eradicated from football altogether and, where appropriate, bring the full force of the law and the game’s sanction process down on those who continue to sing them.”

City released a statement condemning the actions of some of their fans and the club’s manager Pep Guardiola said: “This is not Manchester City. We are close to Liverpool for the tragedy that happened years ago. We are alongside them. (The chants) don’t represent what we are.”

An inquest in 2016 ruled that the fans who had died at Hillsborough were unlawfully killed amid a catalogue of failings by the emergency services. 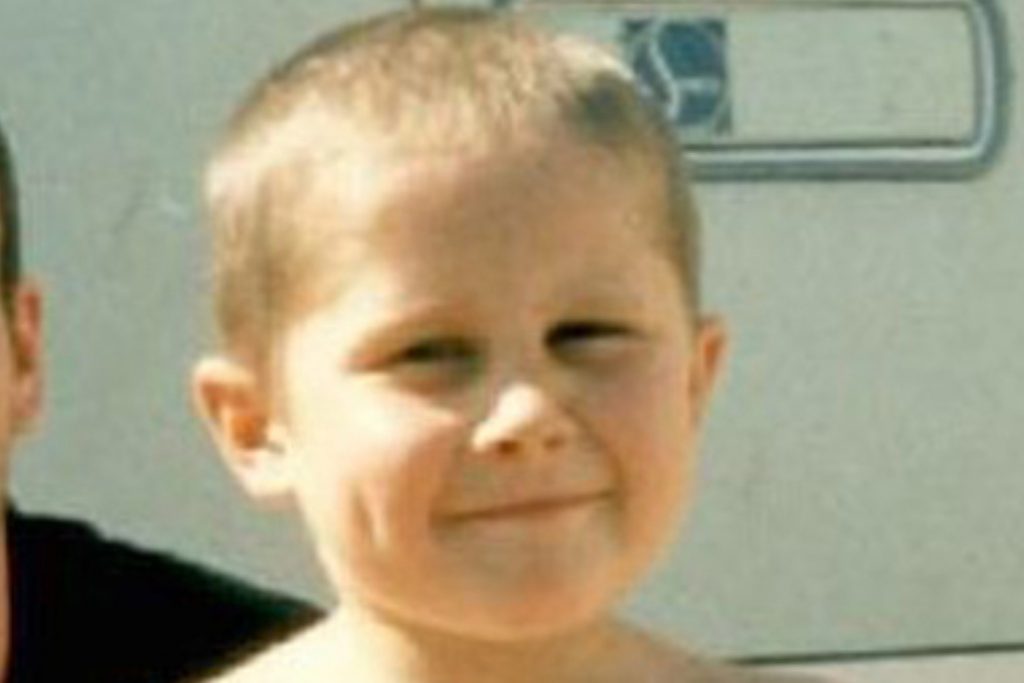 PM faces parliamentary investigation into whether he misled MPs about partygate 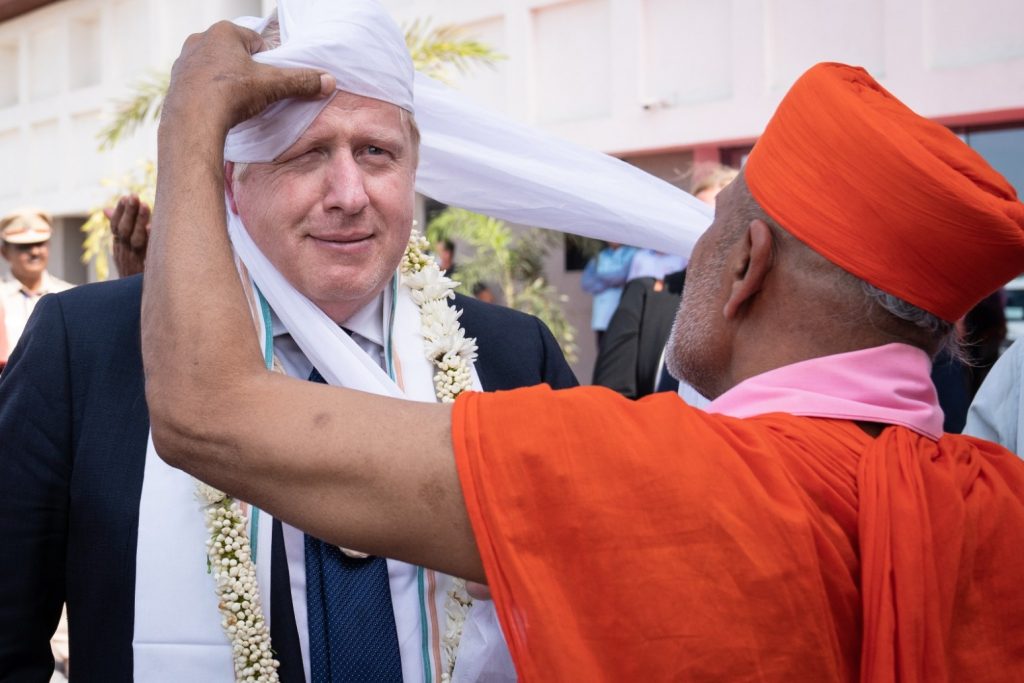