Nestle has warned that more price rises could be on the horizon as it battles steep cost inflation.

The KitKat and Shreddies maker said it has already increased prices by more than 5% over the first three months of 2022 but will look to further hikes.

Mark Schneider, chief executive of the Swiss food group, said: “Cost inflation continues to increase sharply, which will require further pricing and mitigating actions over the course of the year.”

The group reported a 7.6% increase in organic sales over the three months to March, driven by a 5.2% increase in pricing and 2.4% rise in volumes.

It revealed that prices jumped most sharply in North America, which saw an 8.5% increase, while European shoppers witnessed an average 4.1% rise.

Meanwhile, the Purina owner revealed that its pet-care products saw the biggest price jumps, increasing by an average of 7.7% in the first quarter.

The company said it expects overall sales to grow by around 2022 this year despite the potential for further inflationary headwinds amid the war in Ukraine.

Mr Schneider said: “In these first months of the year, the war in Ukraine has caused unspeakable human suffering.

“We remain focused on supporting our colleagues there and providing humanitarian relief, while standing with the international community in the call for peace.”

Matt Britzman, equity analyst at Hargreaves Lansdown, said: “Hiking prices to keep things moving in the right direction in the wake of input cost inflation certainly won’t be a course of action management want to have to take.

“But nonetheless it’s the position Nestle finds itself in and doesn’t look likely to go away any time soon, which adds pressure to the group’s volume-led strategy.

“So far, volumes have still been able to move in the right direction aided by the recovery in out-of-home channels that saw demand drop off while restrictions were in place last year.” 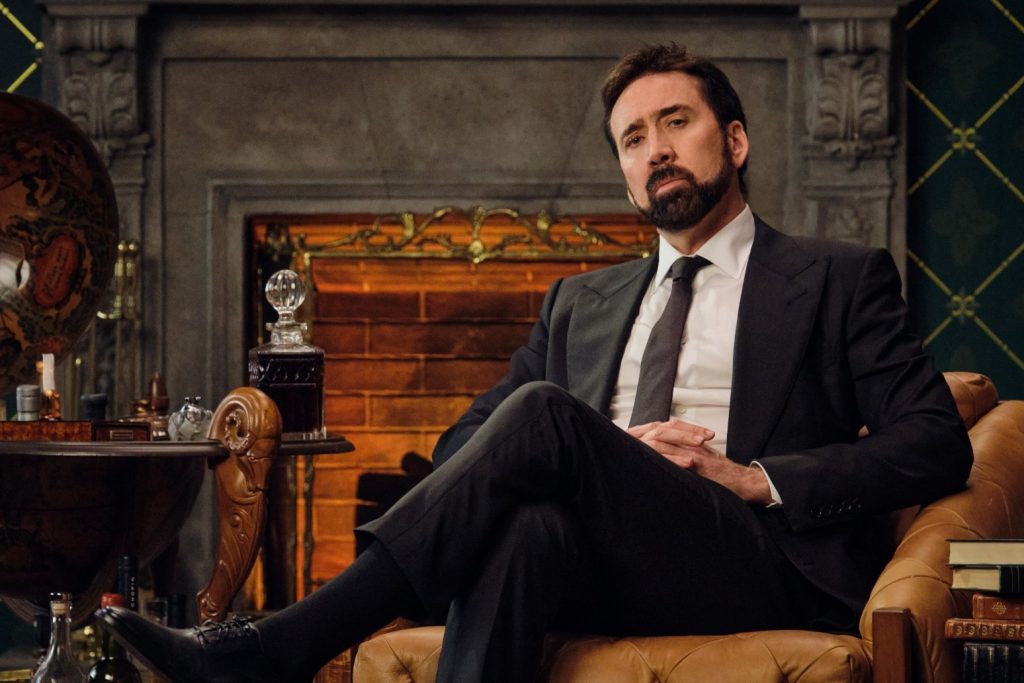 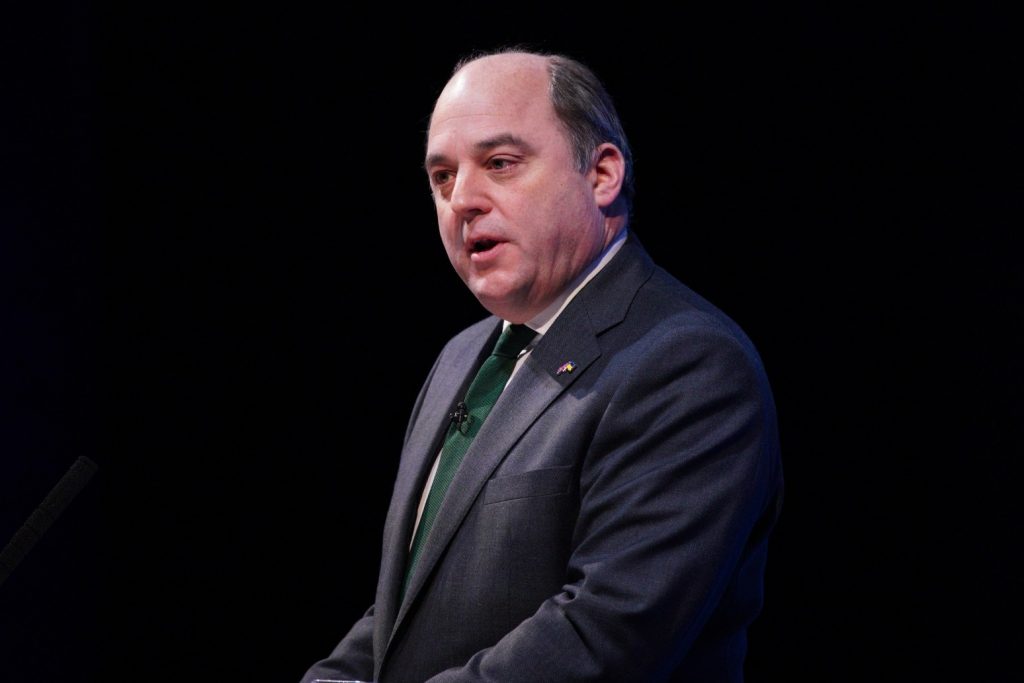