Piers Morgan has revealed the first interview on his new show will be with former US president Donald Trump.

The 57-year-old TV presenter has posted a dramatic video trailer for his conversation with Mr Trump, which will air with the launch of his show, Piers Morgan Uncensored, next week.

The 30-second advert shows the two clash over Mr Trump’s claims that the last US election was rigged, and appears to show him storming off camera following what is promised to be “the most explosive interview of the year”.

Morgan’s 75-minute interview will be screened via TalkTV on Monday at 8pm.

This comes after Morgan also announced he will also be returning to ITV for the first time in more than a year, as a guest on the Lorraine show on Saturday.

Last year he made headlines after leaving the ITV breakfast show following an on-air clash with weather presenter Alex Beresford over the Duke and Duchess of Sussex’s interview with Oprah Winfrey.

The former tabloid editor said he did not believe Meghan’s claims from the headline-making interview, with his comments sparking more than 50,000 complaints, the most in Ofcom’s history.

Alongside a picture of himself and presenter Lorraine Kelly, he wrote: “BREAKING: I’ll be returning to ITV tomorrow for first time since the Markle Debacle… live & definitely uncensored on @lorraine⁩ with the fabulous ⁦@reallorraine⁩ – should be fun… (may even storm back onto ⁦@GMB⁩ while I wait, & get those ratings back up.)”

Sharon Osbourne appears in The Talk on weeknights at 9pm.

Uncensored will stream on Fox Nation in the US and will air on Sky News Australia.

Watchdog Ofcom ruled that Good Morning Britain was not in breach of the broadcasting code over Morgan’s controversial comments.

Since his departure from the show no permanent replacement has been announced, with Richard Madeley and others appearing in a rotating cast of guest presenters. 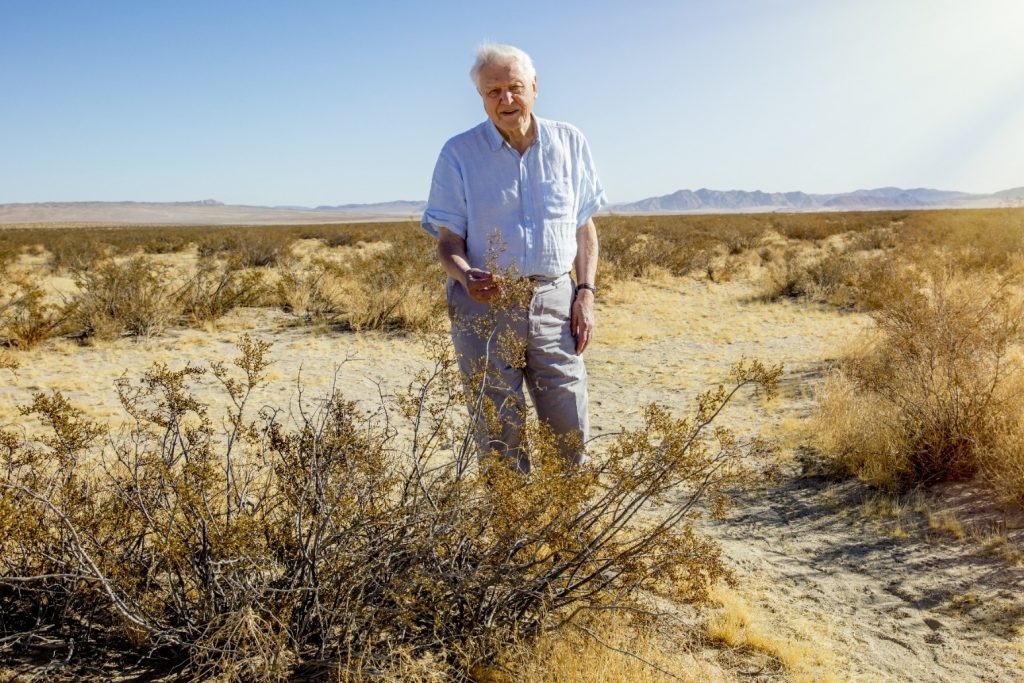 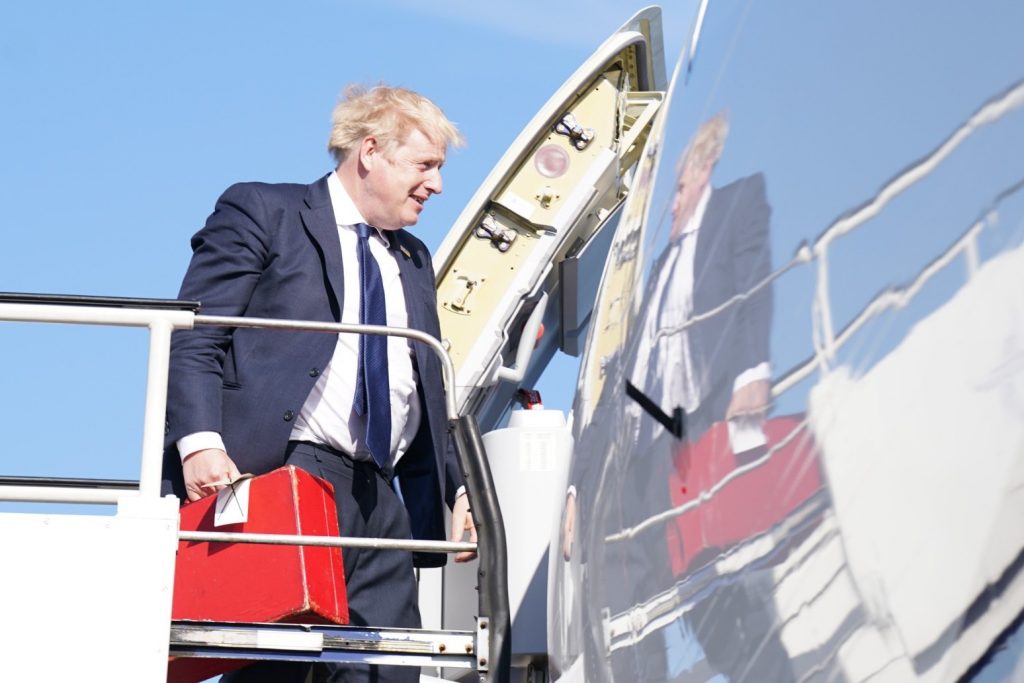