Russian president Vladimir Putin claimed victory Thursday in the battle for Mariupol, even as he ordered his troops not to take the risk of storming the giant steel plant where the last Ukrainian defenders in the city were holed up in a maze of underground passages.

Instead, Putin directed his forces to seal off the Azovstal plant “so that not even a fly comes through”.

After nearly two months of bombardment that have largely reduced Mariupol to a smoking ruin, Russian forces appear to control the rest of the strategic southern city, including its vital but now badly damaged port.

But 2,000 Ukrainian troops, by Moscow’s estimate, have stubbornly held out for weeks at the sprawling plant, despite a pummelling from Russian forces and repeated demands for their surrender.

About 1,000 civilians were also trapped there, according to Ukrainian officials.

Instead of sending troops in to finish off the defenders in a potentially bloody frontal assault, Russia apparently intends to maintain the siege and wait for the fighters to surrender when they run out of food or ammunition.

Mayor Vadym Boychenko rejected any notion that Mariupol had fallen into Russian hands.

“The city was, is and remains Ukrainian,” he declared. “Today our brave warriors, our heroes, are defending our city.”

Putin’s comments came as satellite images showed more than 200 new graves in a town where Ukrainian officials say the Russians have been burying Mariupol residents killed in the fighting.

The imagery, from Maxar Technologies, shows long rows of graves stretching away from an existing cemetery in the town of Manhush, outside Mariupol.

Mr Boychenko accused the Russians of “hiding their military crimes” by taking the bodies of civilians from the city and burying them in Manhush.

The capture of Mariupol would represent the Kremlin’s biggest victory yet of the war in Ukraine.

It would help Moscow secure more of the coastline, complete a land bridge between Russia and the Crimean Peninsula, which Russia seized in 2014, and free up more forces to join the larger and potentially more consequential battle now under way for Ukraine’s eastern industrial heartland, the Donbas.

At a joint appearance with Russian defence minister Sergei Shoigu, Putin declared: “The completion of combat work to liberate Mariupol is a success,” and he offered congratulations to Shoigu.

Shoigu predicted the steel plant could be taken in three to four days, but Putin said that would be “pointless”, expressing concern for the lives of Russian soldiers.

“There is no need to climb into these catacombs and crawl underground through these industrial facilities,” the Russian leader said. “Block off this industrial area so that not even a fly comes through.”

The plant covers four square miles and is threaded with some 15 miles of tunnels and bunkers.

Moscow’s forces opened the new phase of the fighting this week along a 300-mile front from the north-eastern city of Kharkiv to the Azov Sea.

While Russia continued heavy air and artillery attacks in those areas, it did not appear to gain any significant ground over the past few days, according to military analysts, who said Moscow’s forces were still ramping up the offensive.

Rockets struck a neighbourhood of Kharkiv on Thursday, and at least two civilians were burned to death in their car. A school and a residential building were also hit.

Western nations, meanwhile, rushed to pour heavy weapons into Ukraine to help it counter the offensive in the east.

But he also warned that the 13.6 billion dollars (£10.4 billion) approved last month by the US Congress for military and humanitarian aid is “almost exhausted” and more will be needed.

All told, more than 100,000 people were believed trapped with little or no food, water, heat or medicine in Mariupol, which had a pre-war population of about 430,000.

The city has seized worldwide attention as the scene of some of the worst suffering of the war, including deadly airstrikes on a maternity hospital and a theatre.

Ukraine has repeatedly accused Russia of launching attacks to block civilian evacuations from the city. On Thursday, at least two Russian attacks hit the city of Zaporizhzhia, a way station for people fleeing Mariupol, though no-one was wounded, the regional governor said.

In the continuing war of sanctions and countersanctions between Russia and the West, Moscow announced its has barred US vice president Kamala Harris, tech billionaire Mark Zuckerberg and 27 other prominent Americans, including foreign affairs commentators, from entering Russia.

The move was a response to “ever-widening anti-Russian sanctions” by the Biden administration, Moscow said in a statement, and targeted people it said were shaping a “Russophobic narrative”.

Bill Roache admits to youthful crush on the Queen 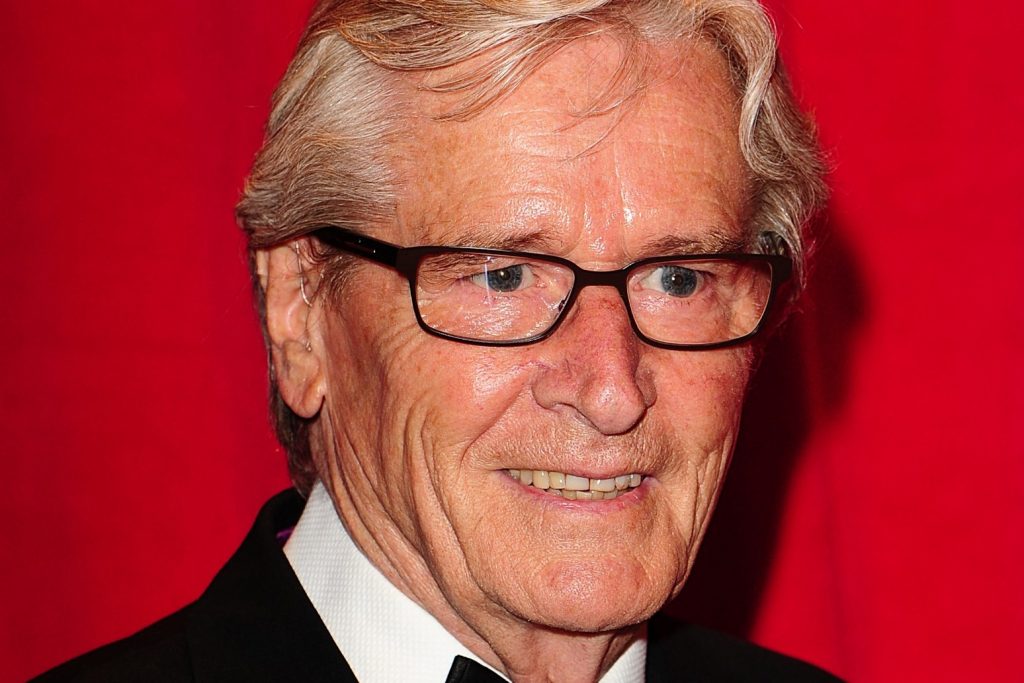 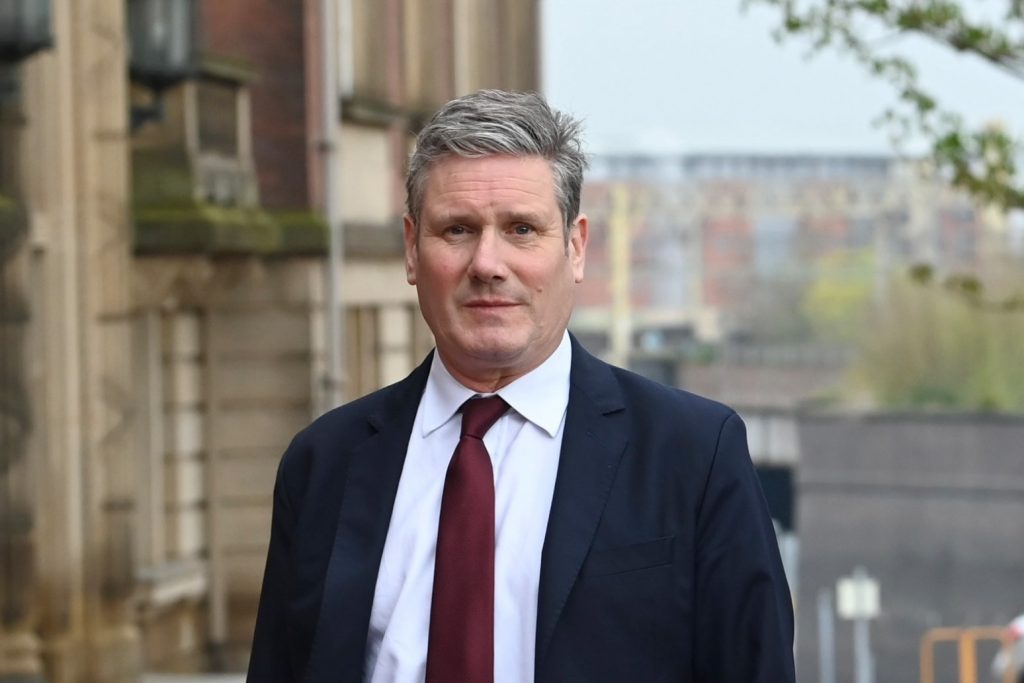