The Russian military said it has successfully performed the first test of a new intercontinental ballistic missile, a weapon President Vladimir Putin claims would make the West “think twice” about any aggressive intentions against Russia.

The test launch of the Sarmat missile comes amid soaring tensions between Moscow and the West over the Russian military action in Ukraine and underlines the Kremlin’s emphasis on the country’s nuclear forces.

Russia’s Defence Ministry said the Sarmat ICBM was launched on Wednesday from the Plesetsk launch facility in northern Russia and its practice warheads have successfully reached mock targets on the Kura firing range on the far eastern Kamchatka Peninsula.

It said the launch was fully successful, proving the missile’s characteristics “in all phases of its flight”.

Pentagon press secretary John Kirby said that Russia had given the US an advance notice about the launch in line with the New Start nuclear arms control treaty between Moscow and Washington.

“Russia properly notified the United States under its New Start obligations that it planned to test this ICBM,” he said.

“Such testing is routine. It was not a surprise. We did not deem the test to be a threat to the United States or its allies.”

Speaking to senior officials, Mr Putin hailed the Sarmat launch, claiming that the new missile has no foreign analogues and is capable of penetrating any prospective missile defence.

“This really unique weapon will strengthen the combat potential of our armed forces, reliably ensure Russia’s security from external threats and make those, who in the heat of frantic aggressive rhetoric try to threaten our country, think twice,” Mr Putin said.

Amid the new Western sanctions that banned the exports of high-tech products to Russia and specifically targeted its arms industries in response to Moscow’s action in Ukraine, Mr Putin emphasised that the Sarmat is built exclusively from domestic components.

“Of course, this will simplify the serial production of the system by enterprises of the military-industrial sector and accelerate its delivery to the Strategic Missile Forces,” he added.

The Sarmat is a heavy missile that has been under development for several years to replace the Soviet-made Voyevoda, which was code-named Satan by the West and forms the core of Russia’s nuclear deterrent.

“The Sarmat is the most powerful missile that has the highest range in the world, and it will significantly bolster the capability of the country’s strategic nuclear forces,” the Defence Ministry said in a statement.

The ministry said the Sarmat is capable of carrying hypersonic glide vehicles along with other types of warheads. The Russian military had previously said that the Avangard hypersonic vehicle could be fitted to the new missile.

The military has said that the Avangard is capable of flying 27 times faster than the speed of sound and making sharp manoeuvres on its way to target to dodge the enemy’s missile shield.

It has been fitted to the existing Soviet-built intercontinental ballistic missiles instead of older type warheads, and the first unit armed with the Avangard entered duty in December 2019.

Dmitry Rogozin, the head of the state Roscosmos agency that oversees the missile factory building the Sarmat, described Wednesday’s test as a “present to Nato” in a comment on his messaging app channel.

Mr Rogozin said the Sarmat is set to be commissioned by the military this autumn after the completion of its trials, calling it a “superweapon”.

Tyson Fury saving fighting for the ring against Dillian Whyte 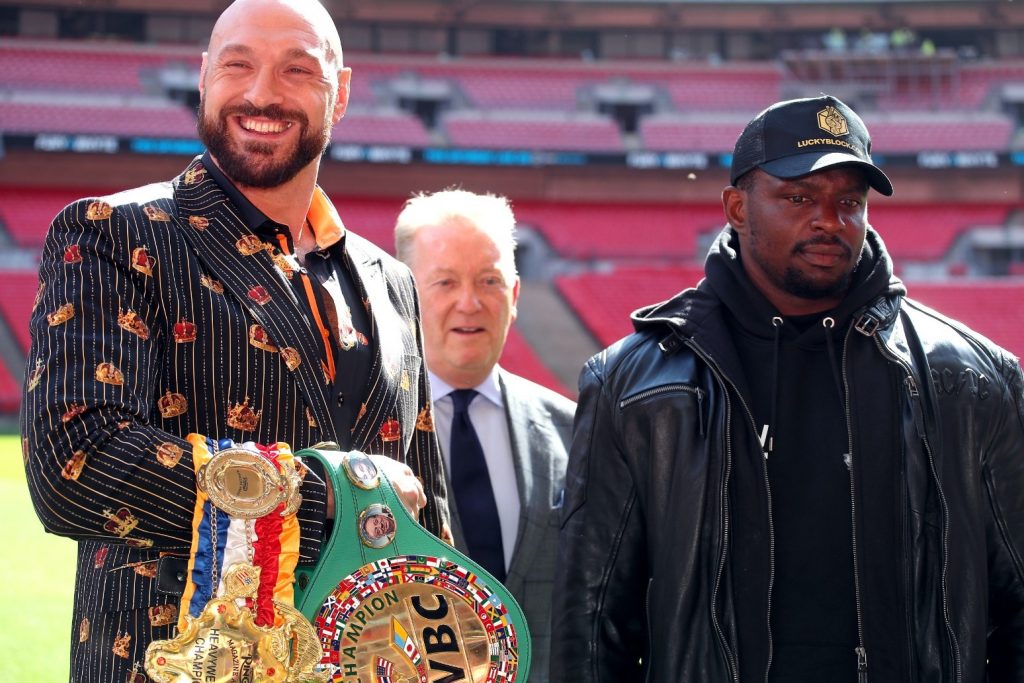 Johnny Depp lost nothing short of everything following abuse allegations 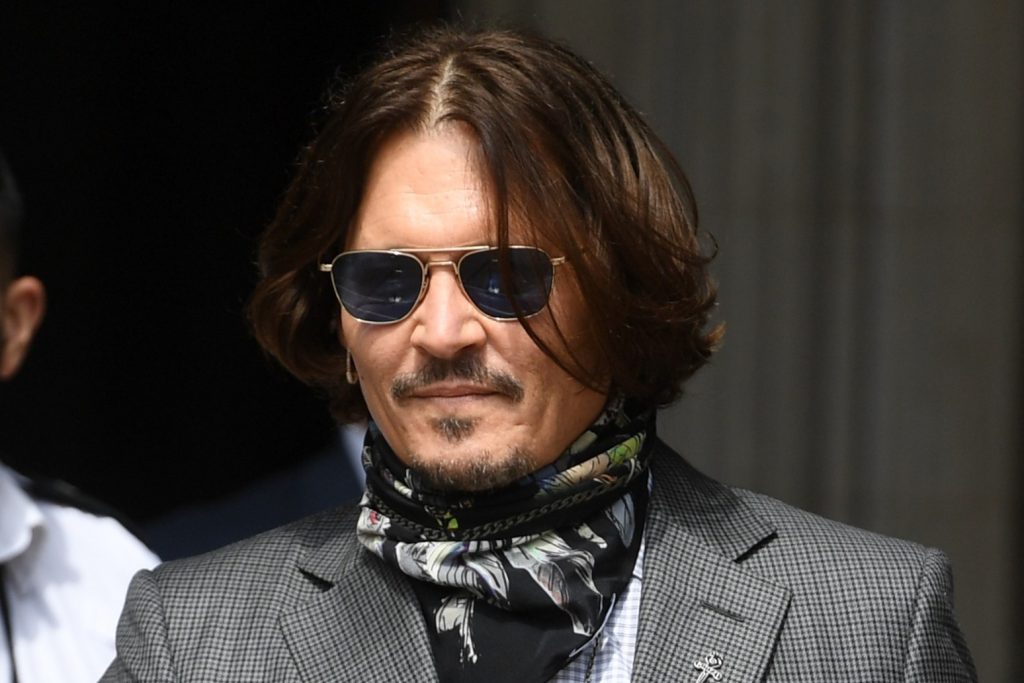