Fures have been released up to April the 17th

A third of people aged 75 and over in England have had their “spring booster” of Covid-19 vaccine, new figures show.

Among people aged 80 and over the proportion is slightly higher at 35.8%, according to the UK Health Security Agency.

The spring booster campaign began in England one month ago on March 21.

Anyone aged 75 and over who is around six months on from their most recent jab is being invited to get a fourth dose of vaccine.

Residents of older adult care homes and people aged 12 and over who are immunosuppressed are also eligible to receive the booster.

The campaign was launched following guidance from the Joint Committee on Vaccination and Immunisation (JCVI) that those most vulnerable to coronavirus should receive a fourth jab as a precautionary measure.

Immunity from vaccination declines over time and many older adults received their most recent vaccine dose in September or October 2021.

The NHS estimates around five million people in England will be eligible for a spring booster during the campaign.

“The most successful vaccination drive in health history has saved lives and prevented hundreds of thousands of hospitalisations, and NHS staff and volunteers continue to be on hand to get you protected – so whether you need your first jab or a top-up dose, book your booster when the NHS contacts you.”

Take-up of the booster may have been affected by high levels of infection in the past month, which have been driven by the Omicron BA.2 variant.

Vaccines cannot be given to anybody who is within 28 days of testing positive for coronavirus.

People aged 70 and over in England have experienced record levels of infection during the current wave, with an estimated 7.2% – one in 14 – likely to have had the virus in the week to April 9, according to the Office for National Statistics. 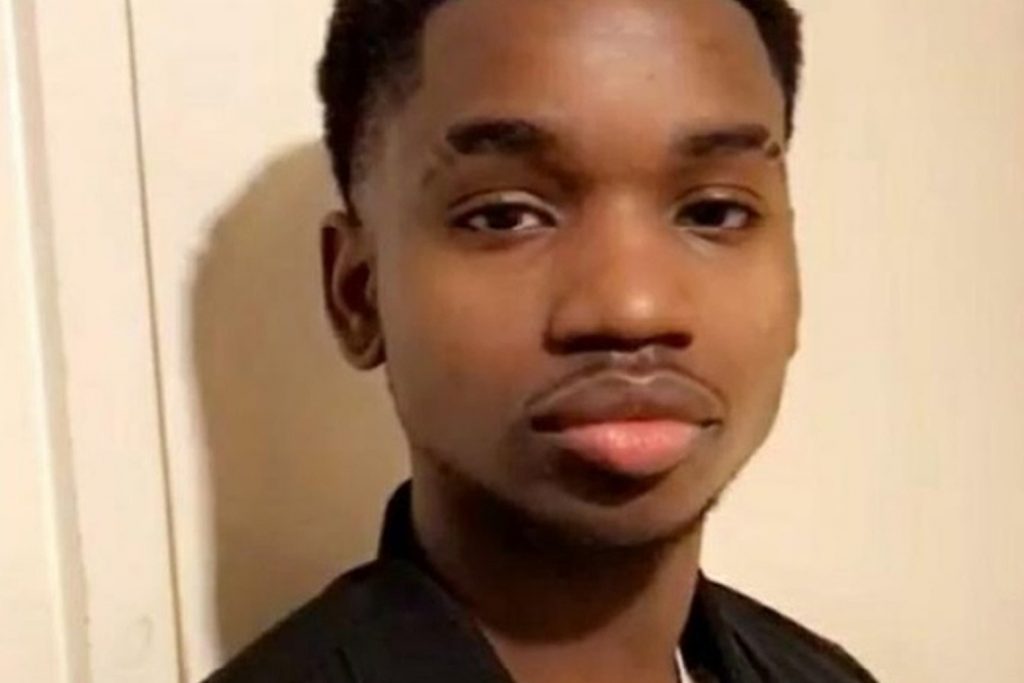 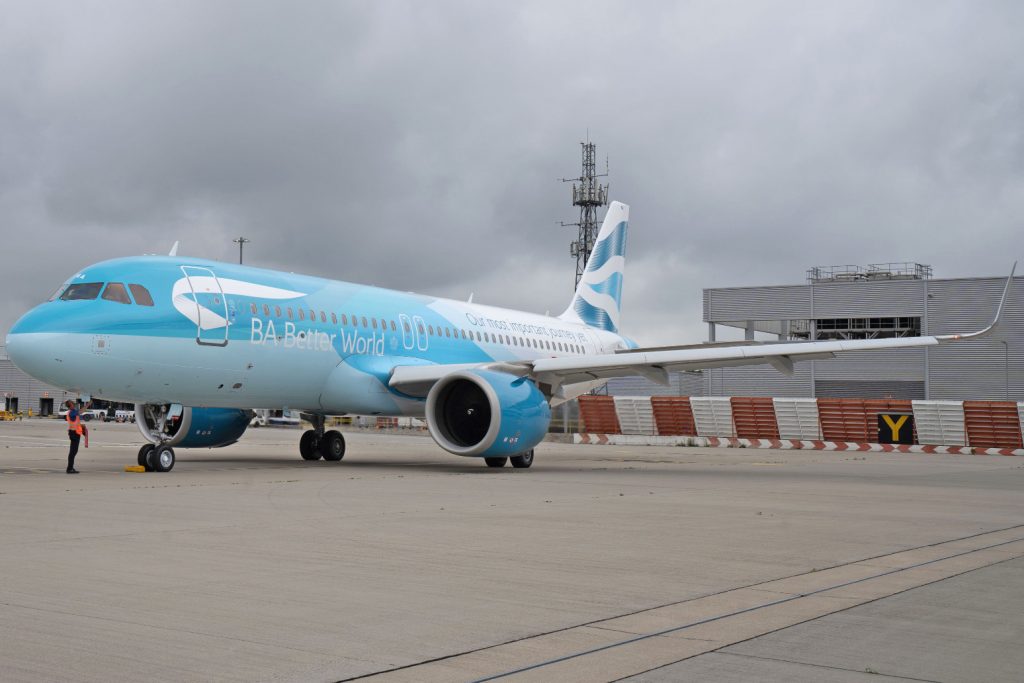