Boris Johnson has “lost the confidence” of Tory MPs, according to Labour’s leader, after they failed to object to a parliamentary inquiry into whether he lied to the Commons over partygate.

A Labour motion, which stated that the Prime Minister had issued statements that “appear to amount to misleading the House” when giving past assurances that Downing Street had complied with coronavirus lockdown rules, was nodded through without need for a vote on Thursday.

After the unopposed decision, Labour’s Sir Keir Starmer said Conservative MPs had shown they were no longer willing to “defend the indefensible” and urged them to depose the Prime Minister.

Mr Johnson had previously told MPs that the “rules were not broken” in No 10.

But he has since been fined by the Metropolitan Police for taking part in his own birthday bash in June 2020, when UK Government pandemic regulations banned indoor gatherings between more than two people.

The passing of the motion means MPs on the Privileges Committee will investigate whether Mr Johnson is in contempt of Parliament for misleading the Commons with his repeated denials of lockdown-busting parties.

The probe will only begin after Scotland Yard has completed its own inquiry into alleged Covid breaches at the heart of Government, with Mr Johnson said to have been at six of the 12 events being studied.

Sir Keir told broadcasters: “I think the Prime Minister has already lost the trust of the public because he broke his own Covid rules.

“I think today we saw that he lost the confidence of his own MPs.”

He said “none” of Mr Johnson’s MPs had wanted to vote against a Privileges Committee inquiry, adding: “I think they should call on him to go.”

Liberal Democrat leader Sir Ed Davey also piled in, telling BBC that Mr Johnson was too “distracted” over partygate to lead the country through the cost of living and Ukraine crises it faces.

The debate on the Privileges Committee motion saw more Conservative MPs come forward to call on Mr Johnson to resign.

Former minister Steve Baker, an influential mobiliser and agitator on the backbenches, told MPs the Prime Minister “should be long gone”.

A prominent Brexiteer involved in ousting Theresa May, Mr Baker said: “Really, the Prime Minister should just know the gig’s up.”

William Wragg, Tory chairman of the Public Administration and Constitutional Affairs Committee, used a scathing speech to confirm he had submitted a letter of no confidence in Mr Johnson’s leadership.

Fellow select committee chairman and former defence minister Tobias Ellwood gave a withering verdict after what he called an “extraordinary 24 hours in Parliament”.

He tweeted: “It’s time to stop drinking the Kool-Aid.”

Mr Johnson, who missed the motion debate because he is on an official visit to India, has insisted that he wants to lead the Conservatives into the next general election.

In an interview in India before the probe ruling, the Tory leader said he was “extremely contrite” for the rule-breaking in Downing Street.

The Prime Minister told Channel 4 News there should be a “way of drawing a line under” the partygate saga but was “fine” about Parliament wanting “more scrutiny of this”.

Conservative MPs had initially been ordered to back a Government amendment which would defer any decision on referring the matter to the committee until after the conclusion of the Met Police inquiry.

But in a late U-turn shortly before the debate began, Tories were given a free vote.

Mr Johnson said he would be able to “say a lot more” about what went on once the police investigation is over and the report by Sue Gray, a senior civil servant who has reviewed lockdown-breach claims, has been published.

Arguing he needed to focus on other priorities, Mr Johnson added: “The issue before us today is how much of my time and my energy can I expend on apologising?

“I am extremely contrite for my mistakes, and I’ve said that, and I repeat it.

“The reality is I also have to get on and deliver on the priorities of the British people and I have to take our country forward.

“I understand that a lot of people are hurt, angry, upset about what happened in No 10 – I’ve apologised, and I continue to apologise.”

Scotland Yard, whose investigation into gatherings in Downing Street and Whitehall during England’s lockdowns in 2020 and 2021 is continuing, said the May 5 local elections meant no announcement about further fixed-penalty notices would be made until after polling day.

However, No 10 indicated it would declare whether Mr Johnson or Cabinet Secretary Simon Case are issued with fines, in the run up to the local elections. 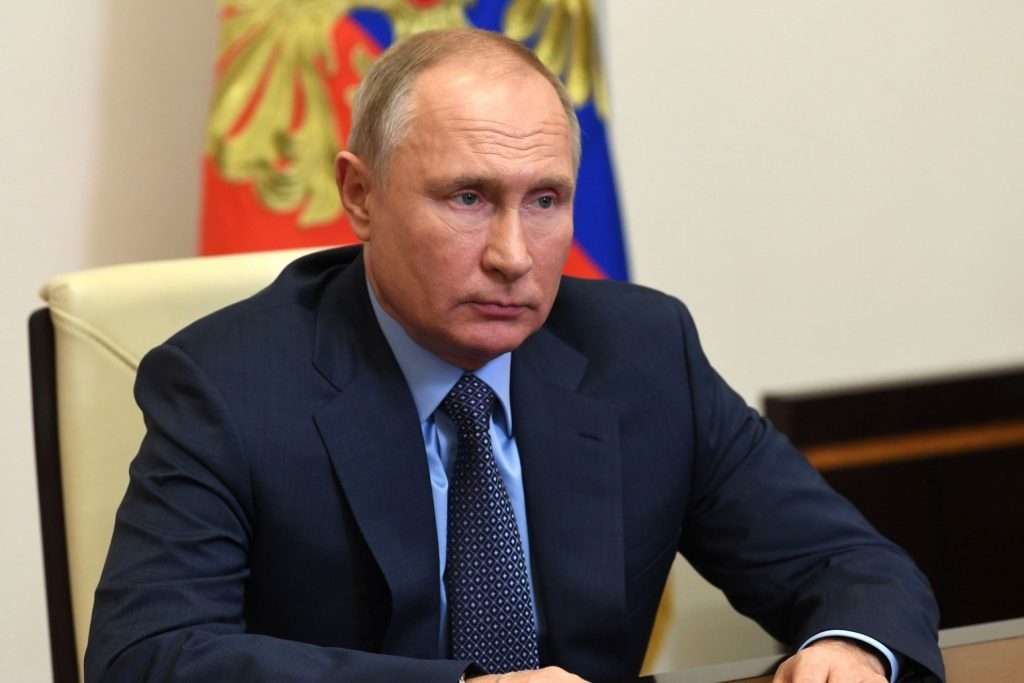 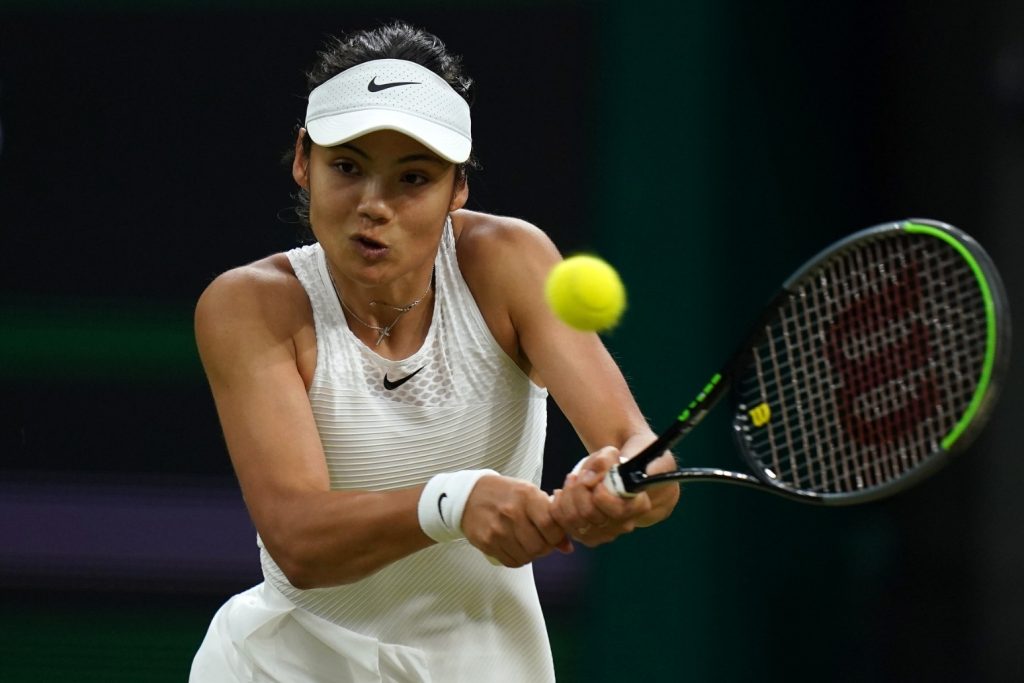