Tyson Fury saving fighting for the ring against Dillian Whyte

Tyson Fury showed off his “diplomatic” side as he and Dillian Whyte played peacemakers after tensions rose and threatened to boil over between the fighters’ entourages.

Both heavyweights are renowned for their unpredictable natures and there was uncertainty at how Wednesday’s final pre-fight press conference would unfold as Whyte finally came face-to-face with Fury.

However, the pair were complimentary towards each other, even shaking hands after a staredown that was interrupted by Fury’s father John and a member of Whyte’s camp having a heated exchange on stage.

As matters threatened to escalate, three days out from Fury defending his WBC title against Whyte at Wembley Stadium this weekend, it was left to the combatants to defuse the situation.

“Sometimes you have to be a bit diplomatic,” said Fury (31-0-1, 22KOs) after the press conference. “Both teams were up on the stage so it was up to me to calm it all down and sort it out.

“Both men are getting paid to do a fight, why do it for free three days before? There would be no point paying to see it. Let’s save it all for the night and not all end up in a police van.”

Whyte swerved the press conference to officially announce the fight last month and was absent for Tuesday’s open workout session, so Fury was happy to belatedly see his former sparring partner.

“It was nice to see Dillian after so long,” said Fury. “It’s been seven years since I last saw him, it was good.”

Around 94,000 spectators are expected to be at England’s national football stadium on Saturday night, setting a new British post-war record, where Whyte (28-2, 19KOs) is widely regarded as the underdog.

But Fury, ahead of making the second defence of the title he claimed two years ago, insisted he has left no stone unturned in his preparations and claimed his British rival has been unfairly misjudged.

“I think everybody is underestimating how good this fight is going to be,” added Fury. “I see the odds and laugh at them because they’re obviously coming from people who don’t know boxing.

“This is a heavyweight boxing fight, anybody can win with one punch. If I’m not on my A-game then that man’s going to knock my head right off my shoulders.

“I’m going to have to be on form to beat him and he will have to perform at his best to beat me. He’s definitely a man that needs a lot of respect and that’s what I’ve given him.

“I’ve done everything I can possibly do to train for this. I’ve trained as hard for Dillian as I have for (Deontay) Wilder or (Wladimir) Klitschko. He’ll be fighting the best Tyson Fury.”

The build-up to this week’s fight has been overshadowed by the spectre of Daniel Kinahan, who was last week hit with sanctions by the US Government amid his alleged leadership of an organised crime group.

Kinahan, who has always denied any wrongdoing, has advised several high-profile boxers in the past, including Fury, who revealed on Tuesday he has “absolutely zero” business with the alleged crime boss.

There were no questions allowed from the room full of journalists on Wednesday – even as Fury’s former management company MTK Global, co-founded in 2012 by Kinahan, who said he had severed ties with the organisation in 2017, announced while the media event was ongoing it was set to cease operations.

Focus was therefore fixed firmly on the fight, Fury’s first on British soil since August 2018 and Whyte finally getting his world title shot having waited years for an opportunity.

The WBC mandatory challenger, aged 34, one year older than Fury, is no stranger to adversity, having been shot and stabbed as he was drawn into London’s gang culture in his youth.

Jamaica-born Whyte has turned his life around through boxing and is adamant he will do everything in his power to have his hand raised.

“I’m willing to do whatever it takes. I’m that kind of fighter where whatever I’ve got to do I will do: it’s victory by any means necessary,” said Whyte, who moved to the UK with his family aged 12.

“It means everything to fight in my home country for the world title. It’s massive. I’m not scared to take risks, I’ve taken risks my whole life so it’s nothing new. I’m ready to rock and roll.” 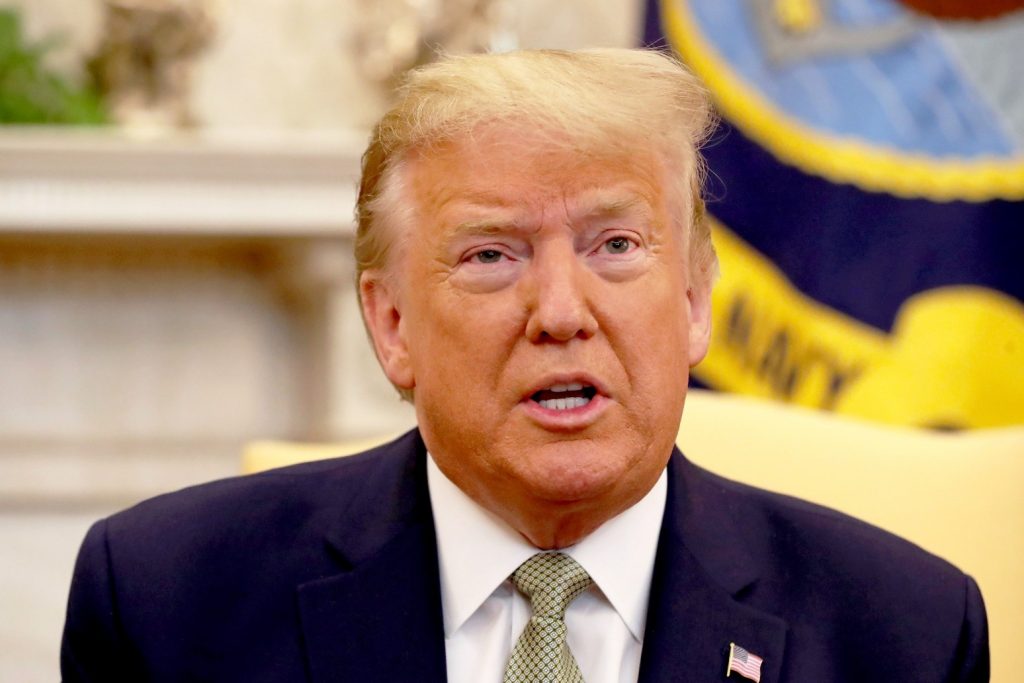 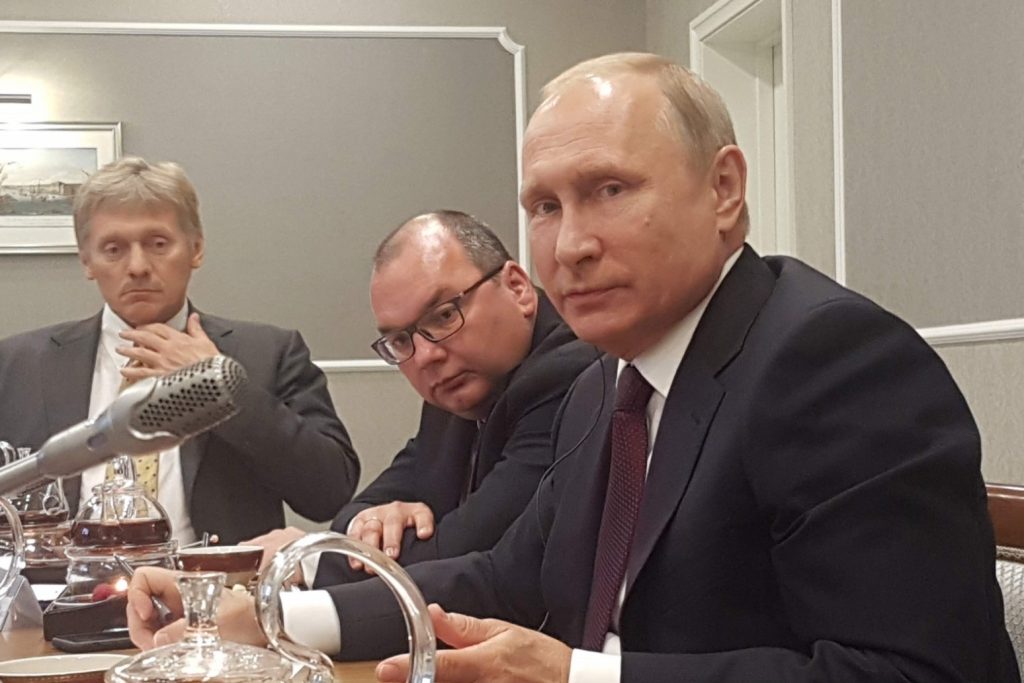