Britain to reopen Kyiv embassy in show of support for Ukraine

Britain is to reopen its embassy in Kyiv in a show of support for Ukraine’s fight against the Russian invasion, Boris Johnson has announced.

The Prime Minister said that the diplomatic mission would open its doors in the Ukrainian capital from next week, with UK ambassador Melinda Simmons leading the return.

But Mr Johnson told a press conference during a visit to India that staff would begin returning to Kyiv thanks to Ukraine repelling Moscow’s troops from around the city.

“The extraordinary fortitude and success of President Zelensky and the Ukrainian people in resisting Russian forces in Kyiv means that I can today announce shortly, next week, we will re-open our embassy in Ukraine’s capital city.

“I want to pay tribute to those British diplomats who remained elsewhere in the region throughout this period.

“The United Kingdom and our allies will not watch passively as Putin carries on this onslaught.”

Britons were still being advised by the Foreign Office not to travel to Ukraine, as an offensive now focused on the east continues.

The surprise embassy move came as Mr Johnson faces a threat to his leadership over the deepening partygate affair.

But the Prime Minister’s official spokesman denied suggestions the embassy move was designed to recover his appeal among Tory MPs, saying: “It is not, it’s a demonstration to the people of Ukraine.” 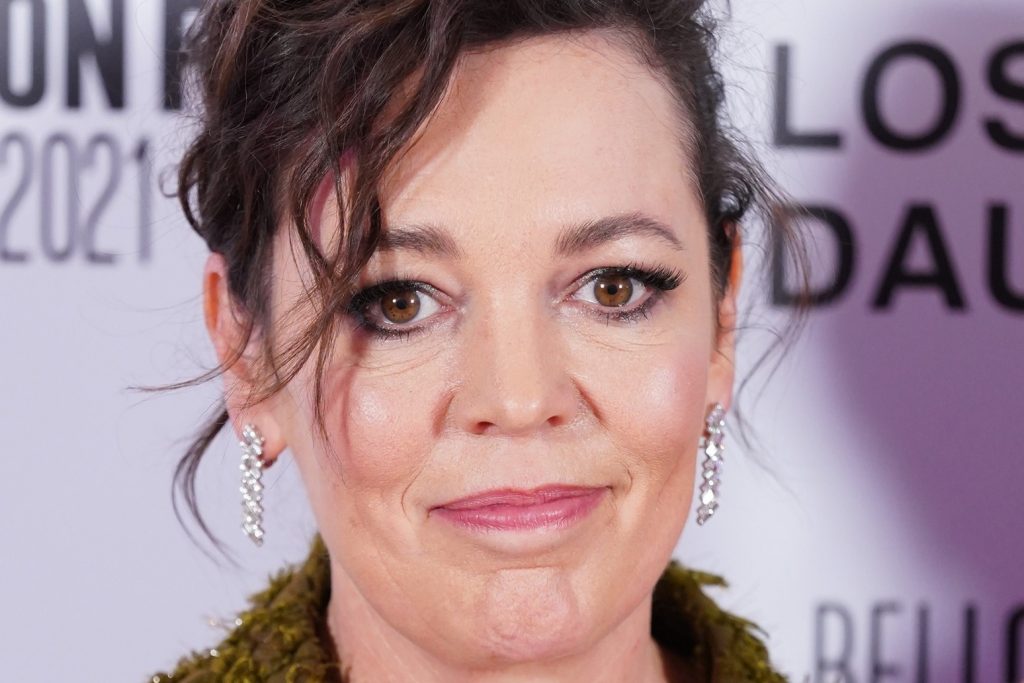 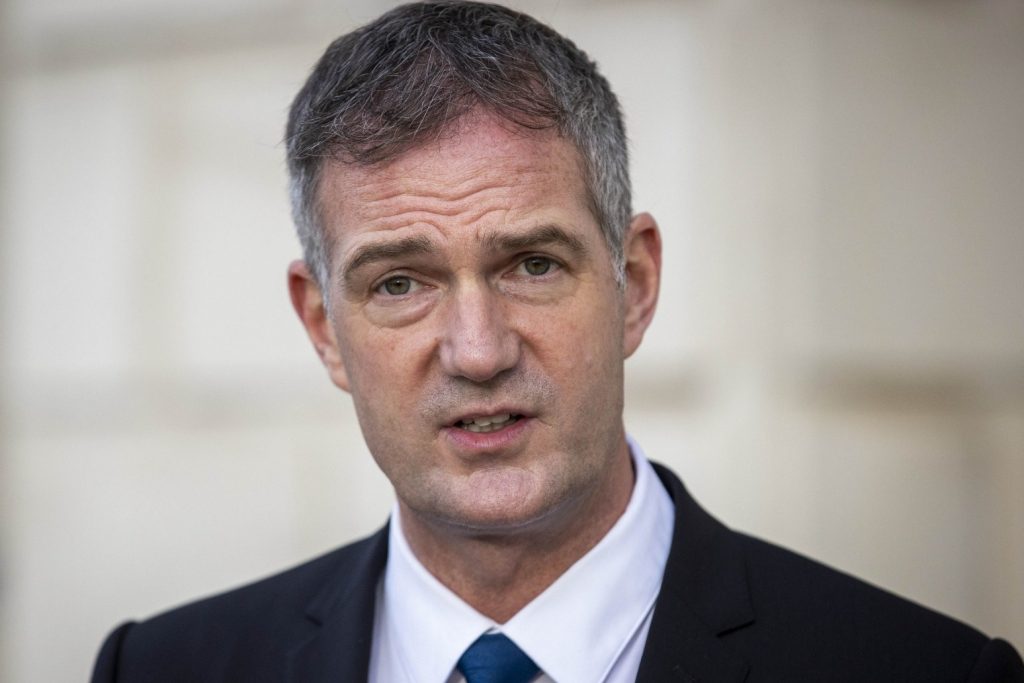