There were “clear missed opportunities” by social workers ahead of the death of a severely asthmatic boy whose mother has been convicted of fatal neglect, according to Birmingham’s child protection services chief.

Heroin and crack addict Laura Heath, 40, was unanimously convicted of the gross negligence manslaughter of seven-year-old Hakeem Hussain, after he died alone and “gasping for air” in a garden without his inhalers on November 26, 2017.

She had previously admitted four counts of child cruelty ahead of a three-week trial at Coventry Crown Court, including failing to provide proper medical supervision and exposing Hakeem to class A drugs.

It emerged in evidence that at a child protection conference on the Friday, just two days before Hakeem’s death, health, education and social workers had voted to act to protect Hakeem.

But the meeting ended with an agreement that the family’s social worker would speak to Heath on the Monday, detailing the meeting’s outcome – by which time Hakeem was dead.

In her evidence at the trial, school nurse Melanie Richards said she told the meeting “he (Hakeem) could die at the weekend from asthma”.

Neelam Ahmed, family outreach worker at Hakeem’s school, also told jurors how she had also voted at that meeting “to take Hakeem immediately in to care”.

Iain Butlin Moran, who chaired the conference, told the trial that social worker Stuart Sanders had been due to speak to Heath about the meeting’s outcome, and to encourage her to “work with social services”.

But he added that “standard practice would have been to do that on the Monday”.

A serious case review is now under way into all agencies’ contact with Hakeem and his family, to be published within weeks.

Since April 2018, the city’s social services have been the responsibility of a new organisation, the Birmingham Children’s Trust.

The trust’s chief executive Andy Couldrick, speaking after the trial, said the child protection conference “should have happened earlier” and there were “some clear missed opportunities” in the case.

Hakeem’s death came just months before responsibility was transferred from the council’s failing child social services department, after years of poor performance dating back to 2008.

Those failures were placed in sharp focus by high-profile child deaths, such as those of Khyra Ishaq in 2008, Keanu Williams in 2011, and Daniel Pelka in 2012.

Mr Couldrick, giving an overview of Hakeem’s case, said: “There were some clear missed opportunities, (and) some of them are distressingly familiar in terms of other cases.

“I think that, for too long, social workers worked in what they believed was partnership with the mother, and didn’t understand the amount of disguise and deception in regards to her substance use, in particular, and Hakeem, and who had an additional area of vulnerability because of his asthma.

“I think different agencies and services connected with Hakeem didn’t do enough to seek information from each other and share that information.

“If all of the necessary information is being shared… I think a different picture emerges.”

He added: “At the sharpest point was the child protection conference on Friday before the weekend of his death.

“That conference should have happened earlier.

“And in any conference where there is such a serious level of concern about the risk to the child, it should have led to more immediate action.

“The serious case review may shed more light, but I am assuming there must have been a consensus at the end of the conference that meant there wasn’t immediate action taken.

“That’s one thing that has changed in the way we do business.

“In any situation where that level of concern is identified… that would, today, provoke an immediate response.”

Asked if vulnerable children were safe in Birmingham in 2022, Mr Couldrick said: “These measures are stronger in Birmingham than they were five years ago.

“I think we will never be able to completely eradicate the risk of tragedies like this happening, because people go on finding ways of doing seriously harmful things to small children.

“The least we can do, reduce the risk to the lowest level possible… the way we have since the Trust started.”

He added: “We ask social workers to judge when the right time is to remove a child.

“We want social workers to get that right.

“Most of the time social workers do that well – and sometimes get it wrong.”

“I think child social care in Birmingham did do some things wrong (in this case) and we have worked hard to learn those lessons,” he added.

“Because every time we let this happen, we lose social workers.

“I hope we can be humble about the things which have gone wrong, and learn better from that and be confident to put things in place to make Birmingham Children’s Trust a safe place to learn and become stronger social workers.” 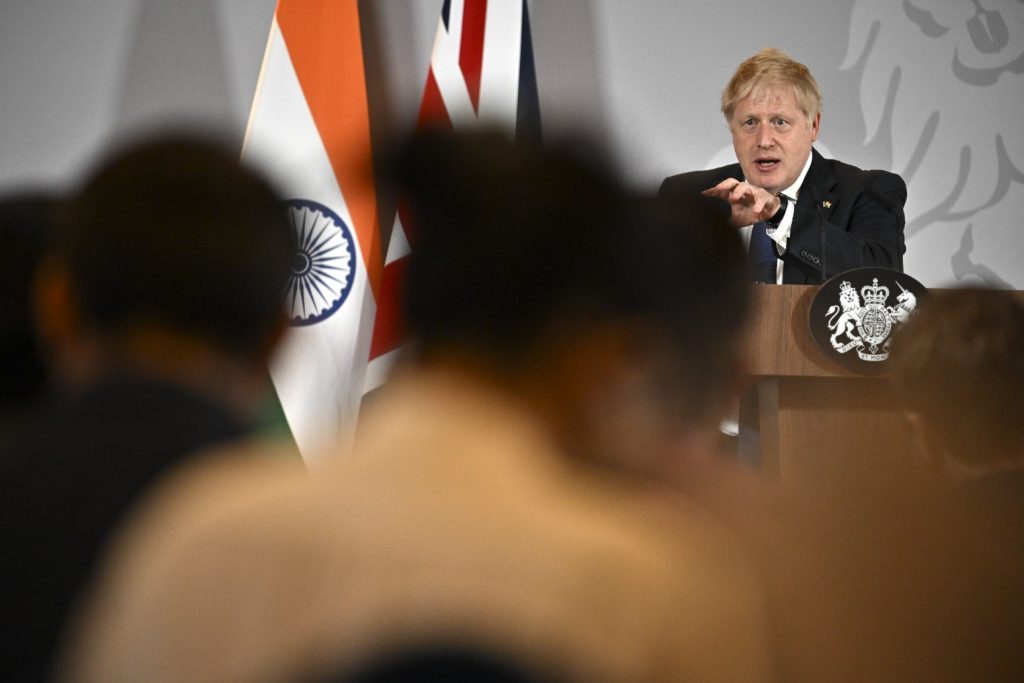 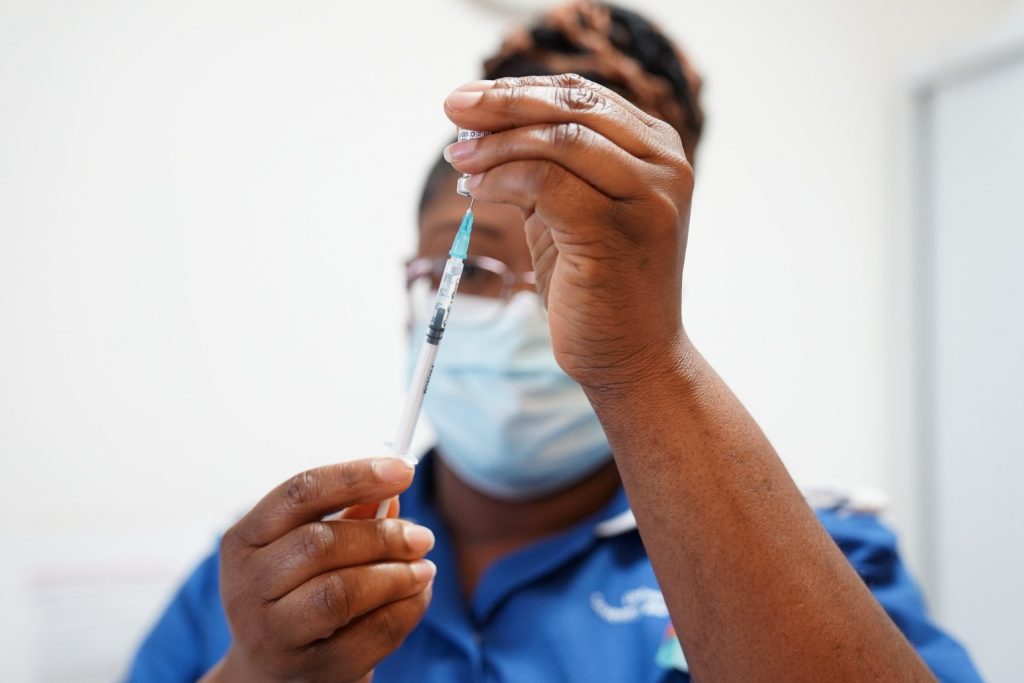