Two fraudsters behind a multimillion-pound pension scam which saw almost 250 people duped out of their life savings have been jailed.

Susan Dalton, 66, and Alan Barratt, 62, who helped con 245 victims out of a total of £13.7 million between 2012 and 2014, were sentenced to four years and eight months and five years and seven months respectively at Southwark Crown Court on Friday.

The scam’s “mastermind” David Austin killed himself in 2019 after being invited for a police interview under caution, the court was told.

Passing sentence, Judge Gregory Perrins said the pair caused “such misery to so many people”, with victims suffering mental health problems and some even attempting suicide.

“Each account that I have read is a story of a life ruined by your actions and you should both be ashamed,” he said.

The average amount each person lost was £55,000, but some lost many times more.

The court was told Dalton and Barratt, who were based in Spain, enticed savers with the promise of unrealistic returns, cash bonuses, and John Lewis vouchers before getting them to transfer their pensions from legitimate schemes to fraudulent ones.

The judge was told the cash bonuses, which victims were led to believe were part of a commission payment from the new schemes, were actually taken from their savings.

The pair were said to have passed the lion’s share of the money to Austin, who used it for his own personal benefit, to fund his businesses, pay others involved in the operation and enrich himself and family members.

During the scam, Dalton was a trustee for four fraudulent occupational pension schemes and duped 103 victims out of just over £5.9 million, taking around £126,000 for herself, the court heard.

Meanwhile, Barratt was a trustee for six schemes and sucked in 139 victims and over £7.7 million of their savings, personally profiting by around £343,000, the judge was told.

A civil trial brought by The Pensions Regulator against Austin, Barratt, Dalton and others took place at the High Court in 2018, after which the trio were ordered to repay millions in ill-gotten gains.

However, the funds, most of which were transferred to offshore accounts, have never been recovered, the court was told.

The judge heard Kent firefighter Glenn Perkins, who transferred £146,000 to the scammers in 2013, felt “worthless and useless” and now struggles with mental health problems.

Another man, referred to as Mr Holloway, handed over £300,000 and has been left “devastated”.

The judge was told Dalton and Barratt “deceived” banks in Britain into believing they were in the UK in order to open accounts.

A solicitor was also instructed to send disgruntled victims comfort letters and threaten legal action, the court was told.

The scam included the creation of shell companies set up to pose as named employers for the fraudulent occupational pension schemes, while Barratt and Dalton were named as directors, the judge heard.

Barratt, of Burnham Road, Althorne, Essex, and Dalton, of Brookdale, Rochdale, Lancashire, admitted one count each of fraud by abuse of position.

However, speaking on behalf of Barratt, Senghin Kong said the defendant had been kept in the dark about many aspects of the scheme and was “a tool to be used” by Austin.

“Mr Barratt had only a limited awareness and understanding to everything that Mr Austin was doing. Plainly, he was chosen by Mr Austin because he was unsophisticated,” he told the court, adding Barratt was “profoundly sorry”.

George Payne, representing Dalton, told the court that while she had acted improperly as a trustee, she believed the pensions schemes were legitimate and even convinced her own brother to invest £250,000.

In a statement read to the court, she said she felt “huge remorse” for her role in the scam, adding: “I want to sincerely apologise to all those who have been affected, including my own brother.”

In addition to their jail terms, both have been banned from being directors of companies for eight years.

A confiscation hearing, to recover what might remain of the profits of the scam, is set to take place in November. 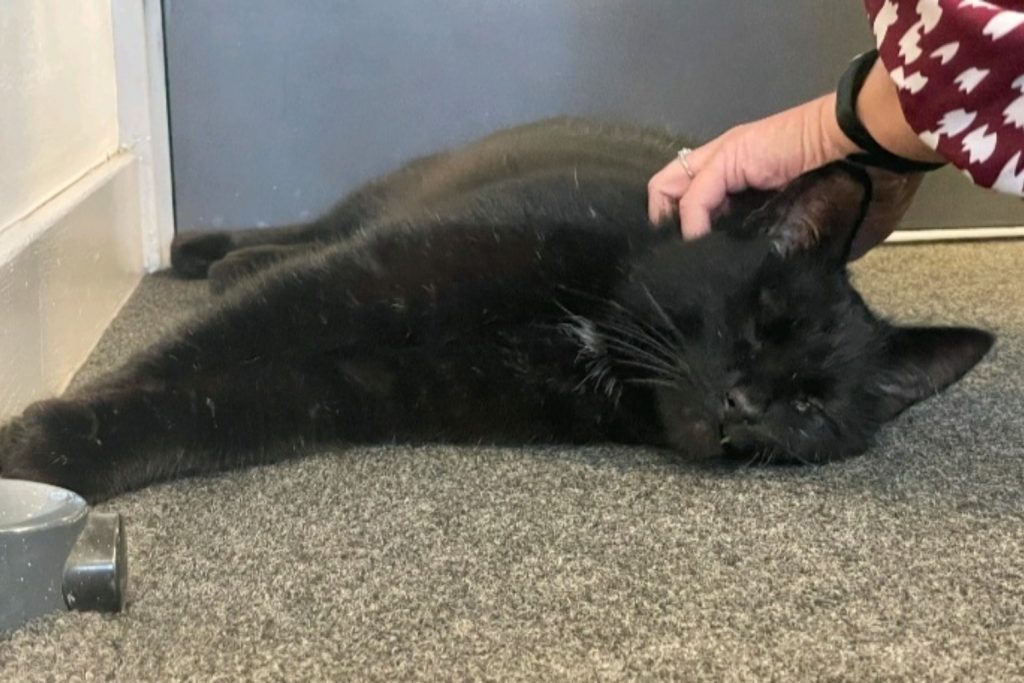 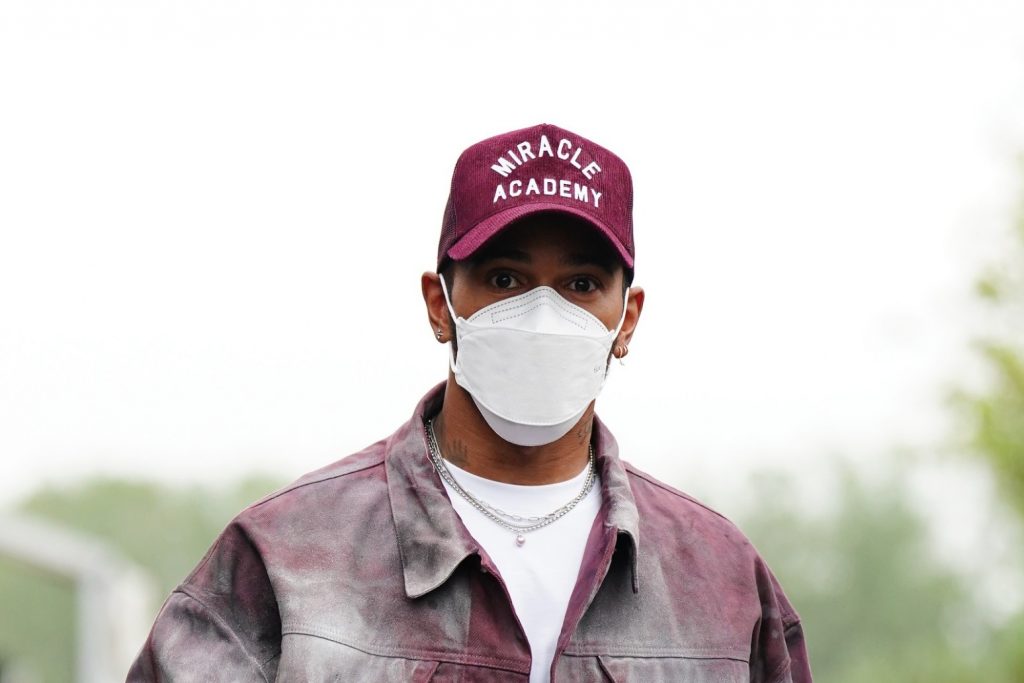