Lewis Hamilton will start Saturday’s Sprint race at the Emilia Romagna Grand Prix from a lowly 13th as Max Verstappen took pole position in a chaotic qualifying session that was red flagged on five occasions.

Seven-time world champion Hamilton scraped out of Q1 by just four thousandths of a second before Carlos Sainz crashed out and then the rain arrived in Q2.

The newly-damp track meant Hamilton could not improve on his sole lap, leaving him with a woeful grid slot for Saturday’s 21-lap dash around Imola – the finishing order of which determines the grid for Sunday’s Grand Prix.

Hamilton’s team-mate George Russell also failed to make the top 10, ending a run of 187 consecutive races where both Mercedes cars have not contested Q3. Russell lines up two places ahead of his team-mate in 11th.

Hamilton’s frustrations were evident as he bobbed up and down in his unruly Mercedes machine.

“How far are we off, man?” he yelled after only just making it out of Q1. “This is crazy.”

Hamilton is already 43 points behind Charles Leclerc in the championship standings and looks set to lose, perhaps irreparable ground this weekend, with points also awarded to the top eight for Saturday’s Sprint.

The British driver, still wearing his helmet, was seen having an animated discussion with Mercedes boss Toto Wolff at the back of the team’s garage.

“It was all internal stuff,” said Hamilton. “I do not want to share what was said.

“You come here with optimism – you know everyone is working really hard at the factory – and when things just don’t come together, it is disappointing.

“We underperformed as a team today. There are things we should have done which we did not do but we will work as hard as we can to move up in the Sprint race. Hopefully tomorrow is better weather wise and we can move forward.

“We will just keep working hard, but each weekend is a rescue (effort).”

These are unchartered waters and troublesome times for the Silver Arrows, winners of the past eight constructors’ championships.

The new regulations have brought a changing in the guard in Formula One, with Ferrari enjoying a resurgence as they chase their first drivers’ championship in 15 years.

Qualifying – brought forward by a day to accommodate the first of three Sprint races this year – was suspended five times.

Alexander Albon caused the first stoppage when his rear brake dramatically caught on fire and exploded in Q1.

“Holy s***, I just lost my brake pedal,” the London-born driver reported as debris fell off the back of his Williams following the bizarre incident.

Albon was able to limp back to the pits unharmed, but the damage sustained meant he would play no further part in the action.

Sainz’s run-in with the wall in Q2 ensured another delay, while Magnussen also spun off in the opening moments of Q3.

Valtteri Bottas became the next victim and, when the final action restarted with just two minutes and 58 seconds remaining, Norris also crashed out.

The order remained with Verstappen taking the spoils as he bids to get his stuttering title defence back on track. 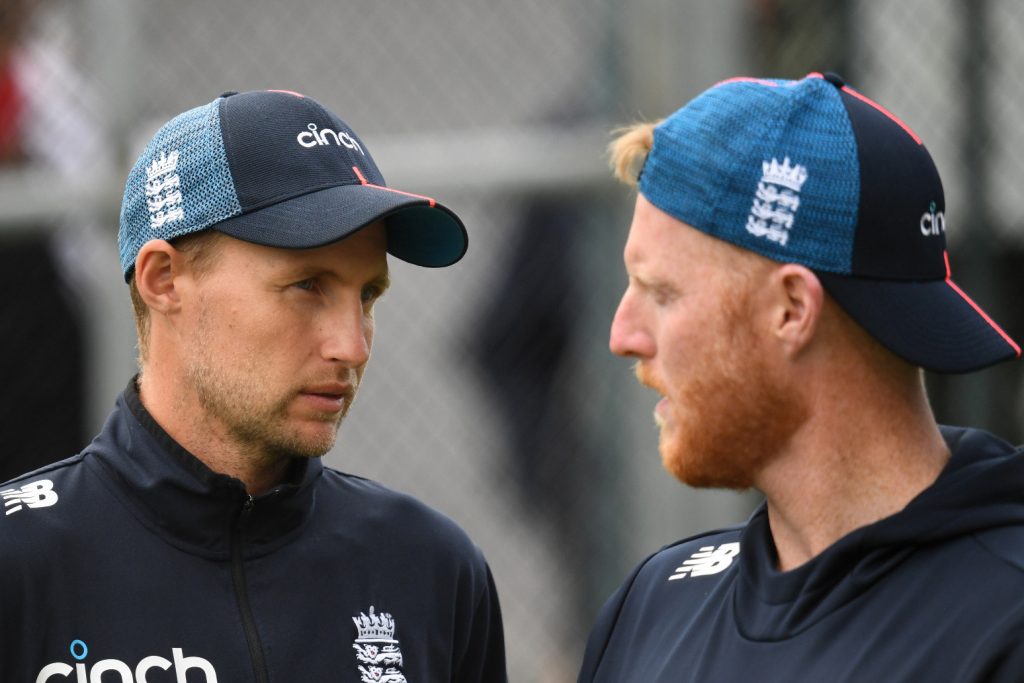 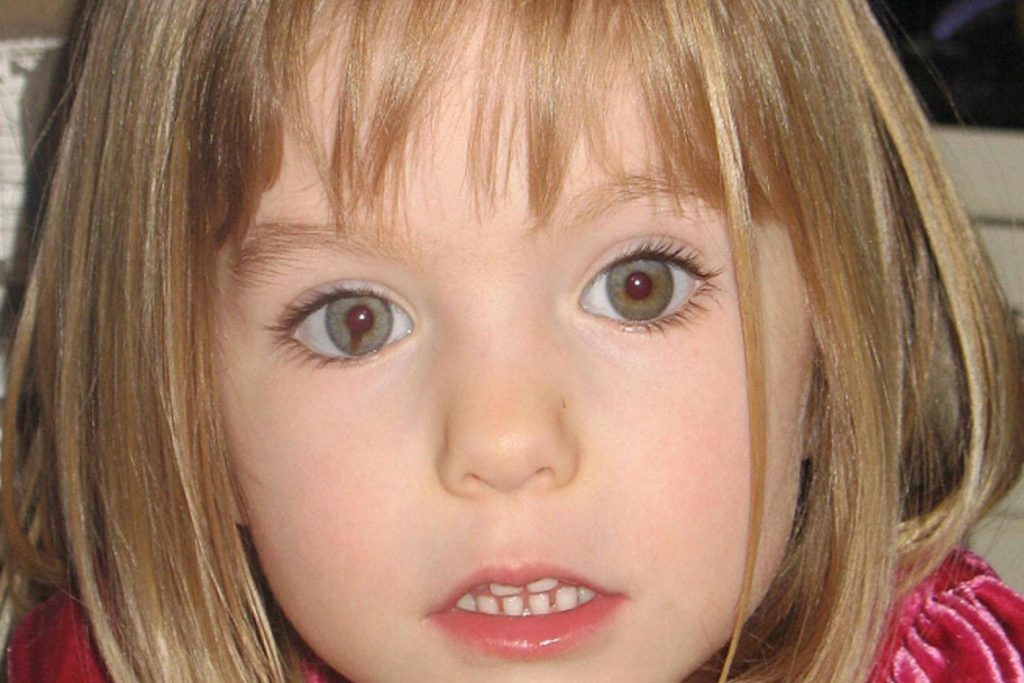