Madeleine McCann’s parents have said they welcome the news that Portuguese authorities have declared a German man a formal suspect in her disappearance.

In a message posted on the Official Find Madeleine Campaign Facebook page on Friday, Kate and Gerry McCann wrote: “Even though the possibility may be slim, we have not given up hope that Madeleine is still alive and we will be reunited with her”.

It comes a day after convicted sex offender Christian Brueckner, 44, was declared an official suspect by Portuguese authorities.

Prosecutors in the Algarve’s city of Faro released a statement that said, according to a translation, that a person was made an “arguido”, which translates as “named suspect” or “formal suspect”.

The statement did not name Brueckner but said the person was made an “arguido” by German authorities at the request of Portugal’s public prosecution service.

Kate and Gerry McCann also wrote: “We welcome the news that the Portuguese authorities have declared a German man an ‘arguido’ in relation to the disappearance of our beloved daughter Madeleine.

“This reflects progress in the investigation, being conducted by the Portuguese, German and British authorities.

“We are kept informed of developments by the Metropolitan police.

“It is important to note the ‘arguido’ has not yet been charged with any specific crime related to Madeleine’s disappearance.”

Brueckner was identified as a murder suspect by German prosecutors in June 2020, but he has not been charged since then.

Investigators believe the convicted sex offender killed Madeleine, then three, after abducting her from a holiday apartment in Praia da Luz in May 2007.

Jim Gamble, the former head of the Child Exploitation and Online Protection Centre (Ceop) who worked on the investigation into the child’s disappearance, told BBC Breakfast: “Well, this breakthrough could mean everything or it could mean nothing.

“My own gut feeling on it, from the moment the Germans began to release information two years ago, was that this was the best fit.

“You have proximity, you have opportunity, and you have a profile with regards to an offender that absolutely fits in a way that no others have.”

He added: “This is all positive.

“And from my own position, and I wouldn’t be surprised if charges did follow.”

The move by Portuguese authorities could allow Brueckner, who is in prison in Germany, to be transferred to the Algarve for formal questioning.

The German newspaper Bild reported that Brueckner’s lawyer, Friedrich Fuelscher, said the Portuguese decision appeared to be a “procedural trick”.

Reports suggested the move could be linked to the country’s statute of limitations, which does not generally allow crimes which carry a maximum prison sentence to be prosecuted more than 15 years after they were committed.

This would mean Brueckner could no longer be charged in Portugal after May 3.

Brueckner, referred to as Christian B in Germany due to the country’s strict privacy laws, was found guilty in 2019 of the 2005 rape of a 72-year-old US woman in Praia da Luz, and sentenced to seven years in jail, at a court in Brunswick, Lower Saxony.

A federal court in Karlsruhe, a city in south-west Germany, rejected an appeal against the conviction in November 2020.

In Portuguese law, an arguido status can be a preliminary move ahead of an arrest being made or charges brought.

The Metropolitan Police continue to treat Madeleine’s disappearance as a missing persons inquiry. 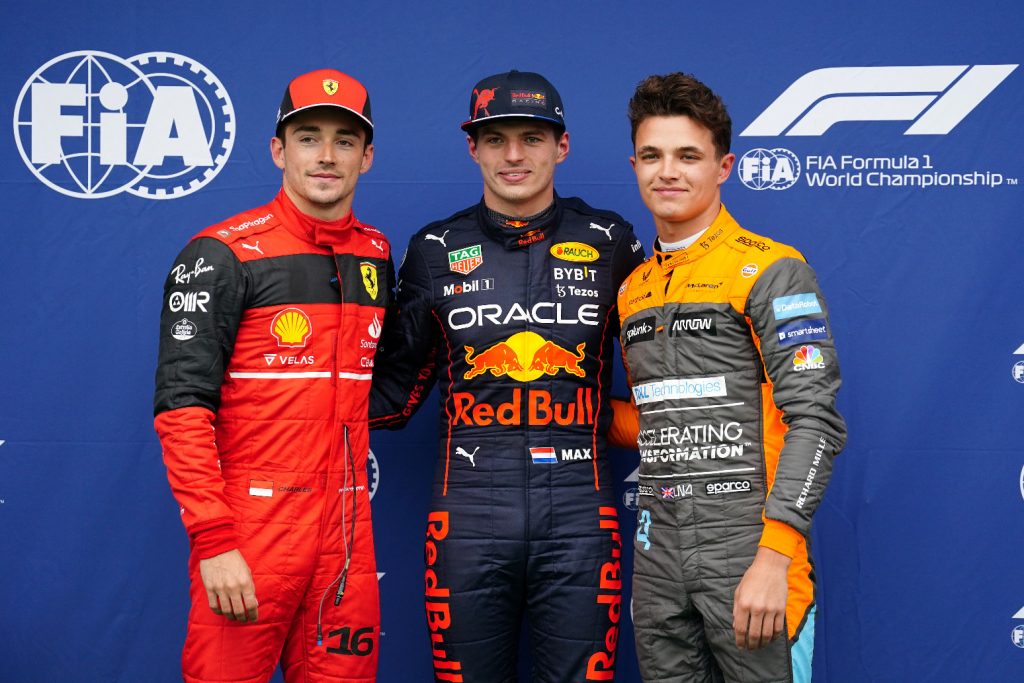 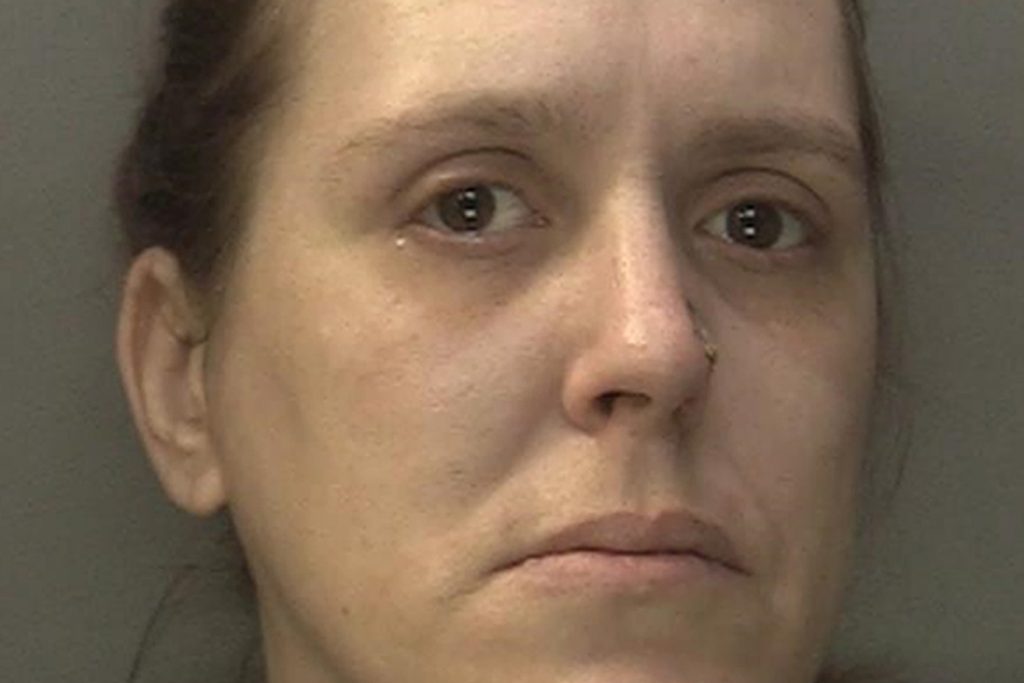