Author Michael Rosen appeared emotional as he met one of the nurses who cared for him and kept a diary of his treatment while he was in a coma with Covid.

The former children’s laureate is still suffering from the after-effects of the illness and has lost sight in one eye and hearing in one ear as a result of microbleeds.

The nurses who treated him while he was in hospital kept a diary of his care and Rosen was surprised to meet one of them during an appearance on ITV’s Good Morning Britain.

He said: “I was totally out of it in an induced coma and there are no memories in my brain of things that went on. In fact, the days after I supposedly came out of the coma, the doctors, nurses were talking to me and I have got no memory of that either.”

Of the diary, he said: “To start off with I couldn’t bear to look at it. My wife Emma had it sitting on the table and she said: ‘There’s your patient diary’, and I wouldn’t and couldn’t read it. I don’t know why.

“I just sort of looked at the cover of it. And then, bit by bit, I came to read it.”

After meeting a nurse called Beth, who usually cares for children at Great Ormond Street, but was brought in to care for adult patients during the first wave of Covid, he told her: “That’s amazing, thank you, that’s all I can say.”

He added: “It’s disorienting, there’s this period of my life that is lost but you know about it.

“That’s what’s great (about the diary), because it’s like watching a movie of yourself.”

Rosen read an extract from the diary in which Beth revealed the author wrote her favourite book We’re Going On A Bear Hunt, and said: “It’s difficult, it really is, because I can’t come to terms with how people care for you.

“The only way I can think of is like the way we as parents care for our children, and here’s this young woman caring for an old geezer like me, as if she’s my parent.

“I can’t even imagine it, all the care that you did. There’s nurses in the diary saying: ‘We held your hand and you squeezed my hand,’ I think: ‘Why did you hold my hand? You’re a nurse, you don’t have to hold my hand, I’m unconscious,’ and it’s just that level of care.”

GMB presenter Kate Garraway also revealed Rosen was two beds away from her husband Derek Draper, who was also being treated for Covid.

She said: “Michael was on the same ward as my husband, Derek, which we only found out, because you told me, Michael.

“Neither Derek or Michael were conscious at the time and none of us as wives and children and uncles of people who were sick could go in, and we had no sense of what was happening.”

After Beth confirmed she also cared for Derek, Garraway said: “That is amazing, thank you so much.

“I don’t know whether I can leap up and hug you but I’m going to.

“I’m quite overwhelmed as I’ve not seen the faces of anyone from that time so it’s lovely.” 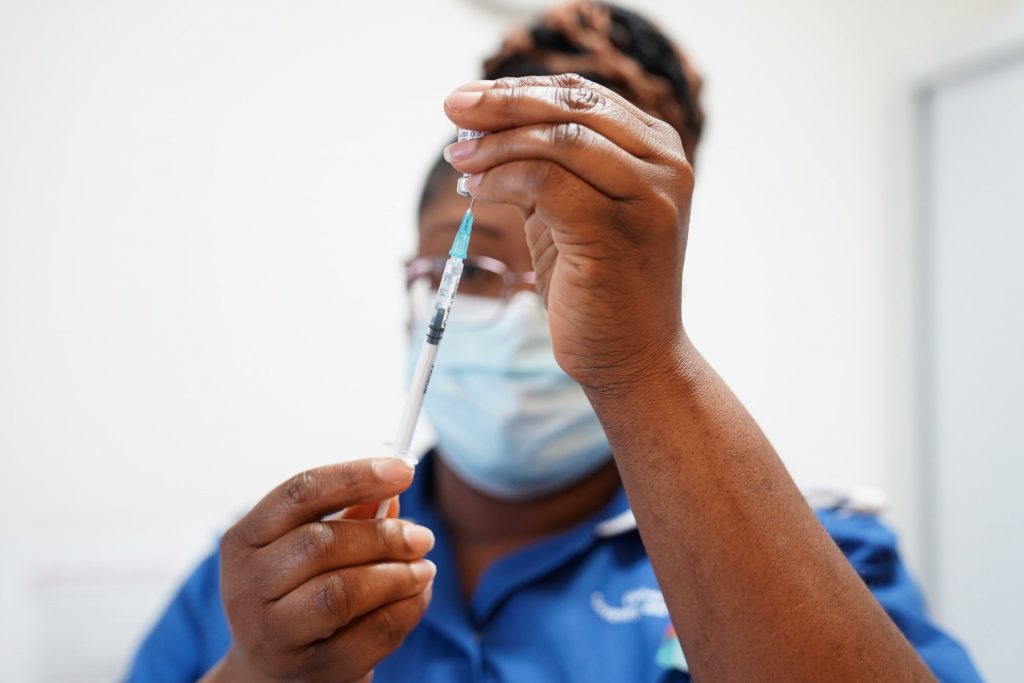 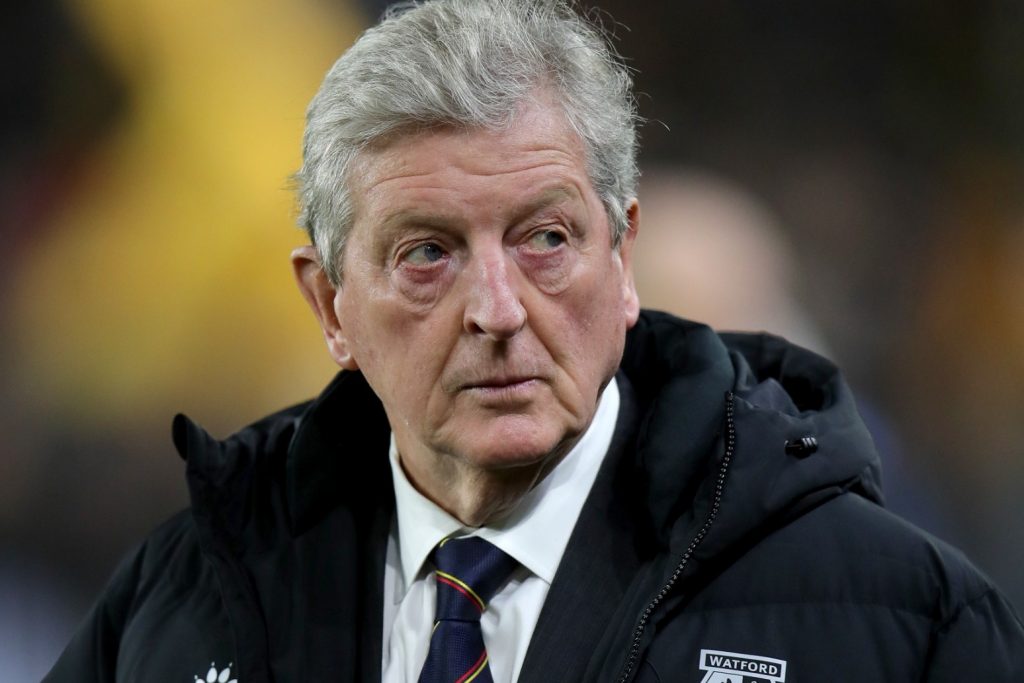