People are sick of done and dusted partygate story minister

The partygate story is “done and dusted” and “fizzling out” for people outside the Westminster bubble, a government minister has said.

Defence minister Leo Docherty said he is “100% supportive” of Boris Johnson, adding that the Prime Minister has “behaved with integrity”.

He said he thinks people are “sick of it” and want to move on.

Speaking to the PA news agency at the Invictus Games in The Hague, he said: “It’s pretty much done and dusted in the sense that the Prime Minister’s apologised for the fixed-penalty notice he received.

“In my opinion I regard that as matter closed. I really want to see him being able to get on with the job.”

Mr Docherty said the “vast majority” of the country wants to see Boris Johnson “getting on” and representing Britain.

“People I think are sick of it and want us to move on frankly,” he said.

When it was put to Mr Docherty that partygate is overshadowing Mr Johnson’s trip to India, he said: “I wouldn’t say so. I would say actually the outcome will be improved trade relations with India.”

He added: “I think outside the Westminster bubble, I think people realise that the partygate story is just sort of fizzling out I would say.”

It was put to Mr Docherty that people are concerned about the integrity of Government and the possibility that the Prime Minister may have misled Parliament.

He replied: “Well that’s a valid question, but I’m 100% supportive of the Prime Minister.”

Mr Docherty added: “I wouldn’t be in my job if I didn’t have absolute faith in him, in the fact that he is a leader of great energy and integrity who is going to deal with Britain’s most important challenges over the coming years which are huge economic challenges that we have with global inflation.”

Asked if history will look upon Mr Johnson favourably, Mr Docherty said: “Yeah, I think history will … of course he’s got a number of years to serve as prime minister, but I think history will judge him as someone who was successful as a political leader because he could communicate a sense of hope about the future, because he’s very, very interested in science and technology and innovation.”

He said Mr Johnson knows that addressing challenges of the future, such as the economy, energy sovereignty and the jobs market, “depends on us being the best in field”.

Mr Docherty said Mr Johnson is someone who “encapsulates that positive, aspirational view of the great British future”.

He added: “That’s why I support him and that’s why my constituents are very enthusiastic about him as our Prime Minister.”

Man who died in double stabbing named by police 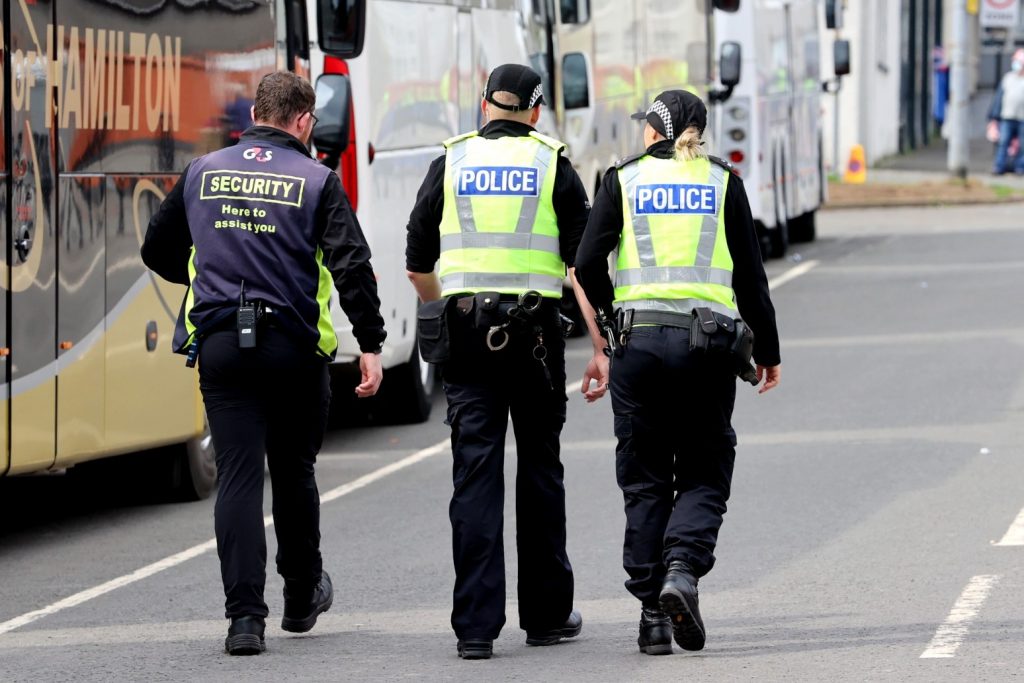