The number of transactions made by Nationwide Building Society members jumped in March, with more being spent on holidays, charities and household bills.

The Society tracked millions of credit, debit card and direct debit transactions made in March.

It said the number of transactions made by members during March jumped by 15% compared with February – from around 190 million to just over 217 million – with a total of nearly £8.1 billion spent.

The number of transactions on non-essentials passed 90 million in March for the first time this year.

There were 14% more transactions on non-essentials in March compared with the previous month, Nationwide said.

Holiday, airline travel and cruises spending continues to see growth as people plan for, or take, what may be their first trip abroad since the coronavirus pandemic started, it added.

Spending on charities also saw a significant rise in March, both compared to February (up 44% by value) and the same period last year (up 45% by value). The increase includes significant contributions to charities supporting Ukraine, Nationwide said.

Essential spending also increased by 11% by value compared with March 2021.

Fuel and electric car charging spending was up by more than half (56%) in by value compared with March last year, reflecting the high price of petrol and diesel, Nationwide said.

There was also a 15% increase in supermarket spending in March compared with February as the rising cost of food and drink continued to bite.

Spending on utilities and bills was 10% higher by value than a year earlier, Nationwide added.

Nationwide said it is urging those who are struggling financially to get in touch with their bank or building society if they need additional support.

Mark Nalder, head of payments at Nationwide Building Society, said: “March saw strong growth in overall spending as a result of 25 million extra transactions made during the month.

“Our data shows non-essential spending reached its highest level so far this year, which may come as a surprise given the continuing issues around the rising cost of living.

“However, after two years of enduring a pandemic, the combination of removed restrictions and longer days, our data indicates that people are making the most of the freedoms in 2022, whether that’s home or away.

“March also saw a significant increase in spending on charities. It’s perhaps no surprise that this has coincided with the conflict in Ukraine as people have looked to donate money to support Ukraine and the humanitarian effort.

“However, the spectre of rising costs such as fuel, food and energy remains and is clearly starting to bite.” 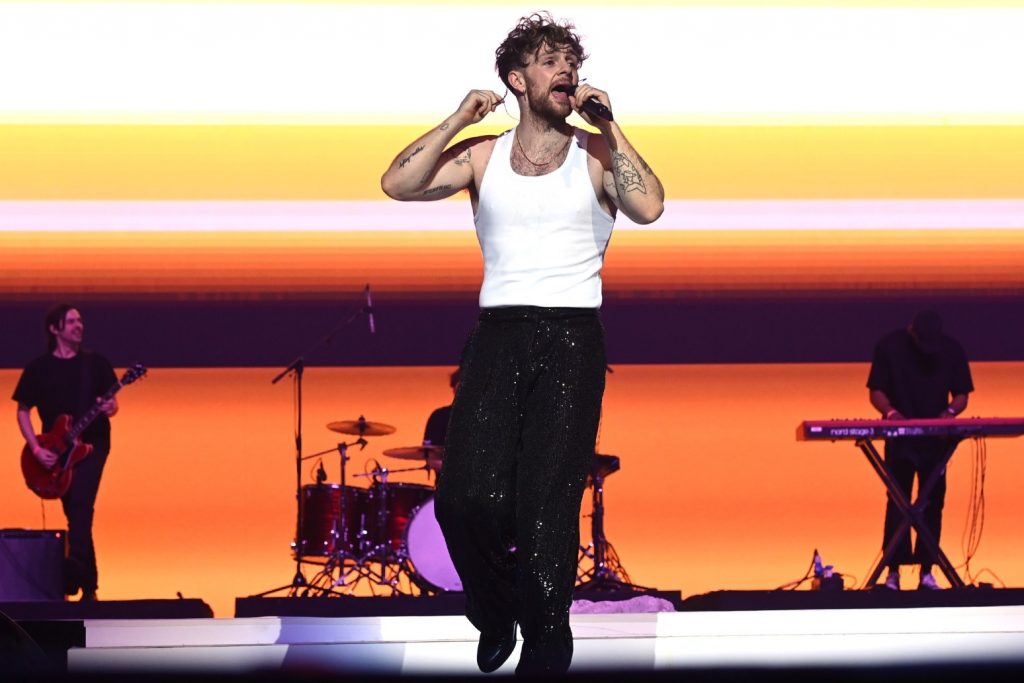 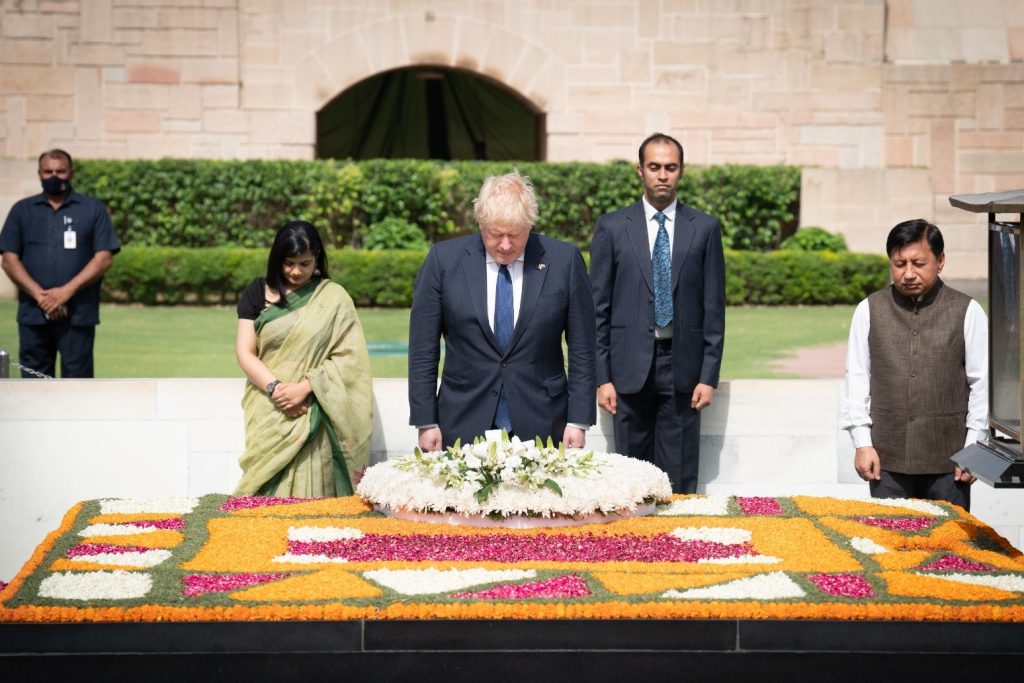