PM not among those fined for No 10 BYOB garden party

That’s according to Downing Street

The Prime Minister has not yet been issued with a fine over a No 10 lockdown drinks party, amid reports that police have started dishing out fixed-penalty notices in relation to the event.

According to reports, fine notices have started landing in the email inboxes of officials who attended a “bring your own bottle” drinks do in the Downing Street garden on May 20 2020 during England’s first Covid lockdown.

The Metropolitan Police said they would not be giving an update on fixed-penalty notices (FPNs) before the local elections next month but a Downing Street source said Mr Johnson had not received a fine in relation to the gathering.

Mr Johnson has previously apologised for attending the party for around 25 minutes, but has insisted he believed it to be a work event to thank staff for their efforts during the pandemic and therefore not a breach of social distancing rules.

It comes as a Conservative peer and polling expert said a confidence vote in Mr Johnson’s leadership has become inevitable as the prospect of further lockdown party fines hangs over the Prime Minister.

There have been growing calls from the Conservative benches for Mr Johnson to resign, having already been issued with one fine by Scotland Yard in relation to his own birthday bash in June 2020.

He is said to have been present at half of the 12 possible rule-breaking incidents being looked into by police.

Former MP Lord Hayward told the BBC on Friday that it is “a matter of when, not if” the Prime Minister faces a no confidence vote from his own MPs as pressure continues to mount.

The PM will be subject to a third investigation over partygate after MPs on Thursday agreed to refer him for an investigation by the Commons Privileges Committee into whether he misled Parliament when denying Covid rules were broken in No 10.

There has already been a review by senior civil servant Sue Gray into the allegations of coronavirus law breaches at the heart of Government and the police’s Operation Hillman inquiry is continuing.

Lord Hayward said the result of the three probes would amount to “death by a thousand cuts”.

“What clearly the Conservative Party, not just the MPs but particularly the MPs, are seeing is they don’t want that and they are moving more towards a position where this matter has to be resolved,” he said.

“I expect there to be a challenge to his leadership in one form or another.”

Duncan Baker, Tory MP for North Norfolk, said he had not considered the birthday party FPN to be a resignation matter but indicated that more fines could change that view.

He told BBC Radio 4’s PM programme: “If there are multiple fixed-penalty notices, clearly that is going to make pressure much, much greater.”

But defence minister Leo Docherty said partygate was “done and dusted” given Mr Johnson had apologised after receiving an FPN earlier this month.

“People I think are sick of it and want us to move on,” he told the PA news agency at the Invictus Games in The Hague.

It comes after a row broke out between the PM’s allies and critics over his future.

Senior backbencher Tobias Ellwood said during broadcast interviews that there had been “a huge breach of trust” with the British people as he called on Tory colleagues to force a change of leader.

But that drew a furious accusation of disloyalty from Northern Ireland minister Conor Burns who said there was “no question” of the Prime Minister stepping down.

At a closing press conference in New Delhi, Mr Johnson largely sidestepped questions about the issue, although he insisted he will still be in office by Diwali in October, which he has set as the target date for a trade deal with India.

The Metropolitan Police announced on Thursday that it will not provide further updates on partygate fines until after May’s local elections, a comment the force reiterated when asked on Friday about whether fines had been issued in relation to the BYOB party.

Downing Street, however, has stated it will still declare whether the Prime Minister receives further fines in the lead up to polling day on May 5.

A Met spokesman said on Thursday: “While the investigation will continue during the pre-election period, due to the restrictions around communicating before the May local elections we will not provide further updates until after May 5.” 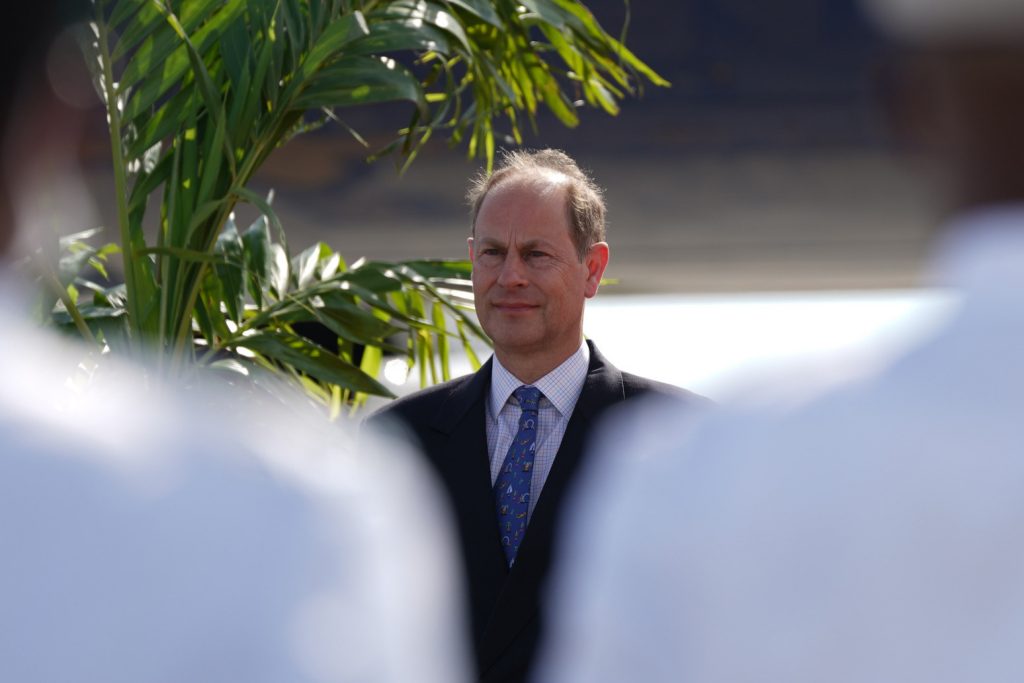 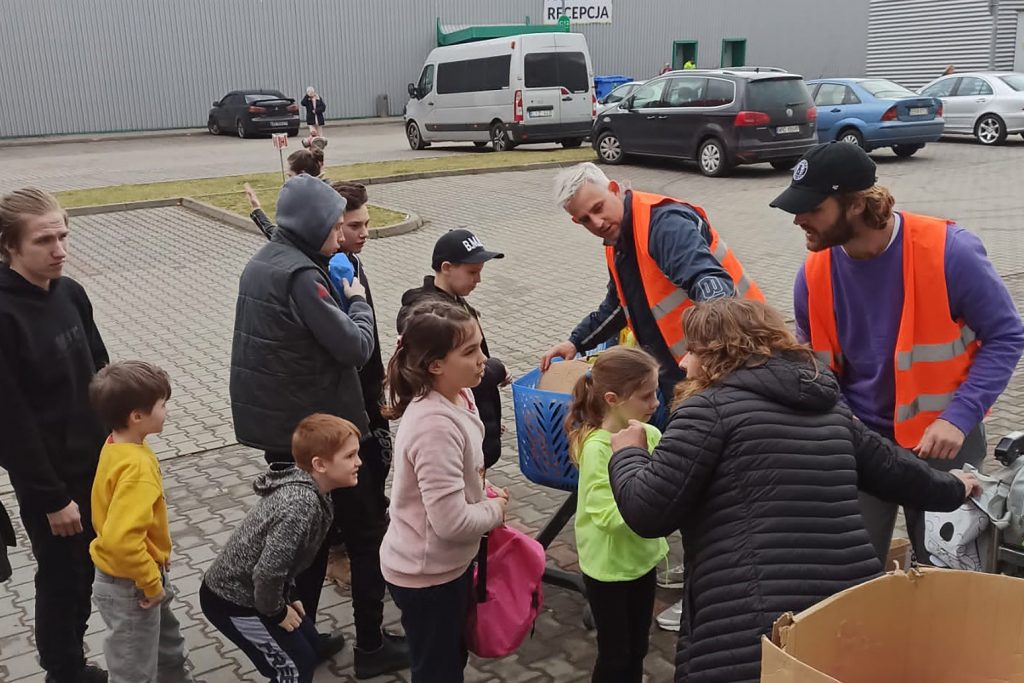