It comes as the company attempts to return to normal operations after sacking nearly 800 seafarers.

A P&O ferry that was being held for reinspection has been cleared to sail, while another has been found to have a “small number of deficiencies” that need to be addressed before it can resume service.

It comes as the company attempts to return to normal operations after sacking nearly 800 seafarers.

The Maritime and Coastguard Agency (MCA) said a vessel called the Spirit of Britain “has been released from detention and can commence operations when P&O Ferries are ready”.

“The inspection of the European Highlander is now complete; there are a small number of deficiencies and the MCA requires confirmation that these have been rectified before the vessel is free to resume service,” an MCA spokesperson added.

“There are no further inspections of P&O Ferries at the moment.”

A third vessel called the Norbay was cleared to sail earlier on Friday.

The Spirit of Britain was detained earlier this month and P&O Ferries were requested to fix “a number of” safety issues raised by the assessment before the MCA carried out a second inspection.

The ship’s detention, along with that of the Pride Of Kent vessel, caused a shortage of ferry capacity in the run-up to Easter on the key Dover-Calais route, which contributed to large queues of lorries on coastbound roads in Kent.

European Highlander normally operates between Larne in Northern Ireland and Cairnryan in Scotland, while Norbay serves the Liverpool-Dublin route.

The firm suspended most of its sailings but reportedly only expected the disruption to last up to 10 days. 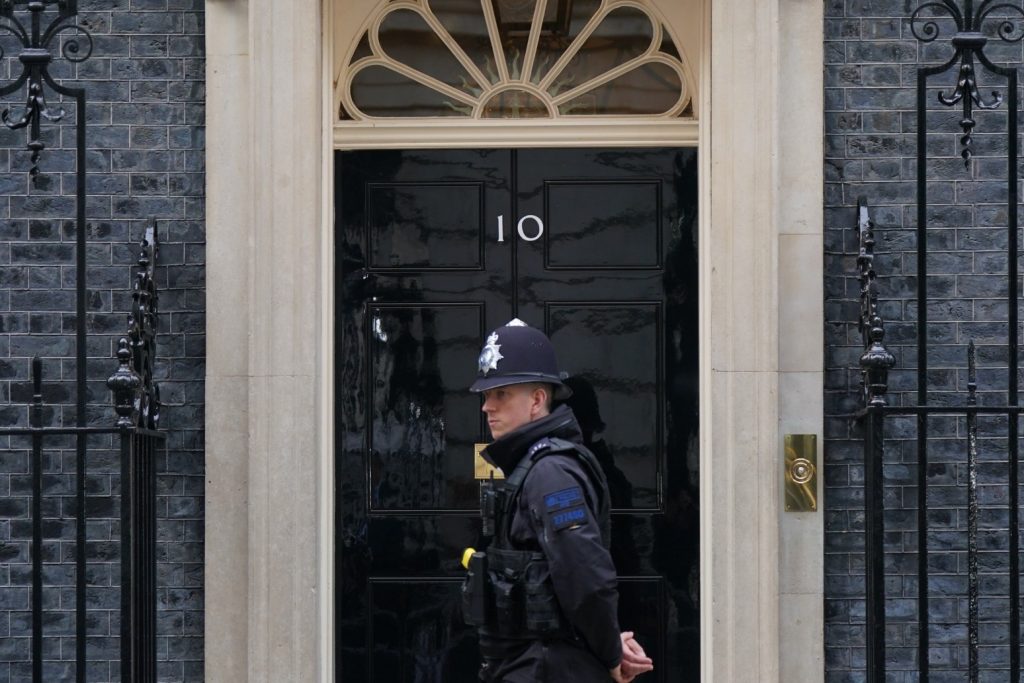 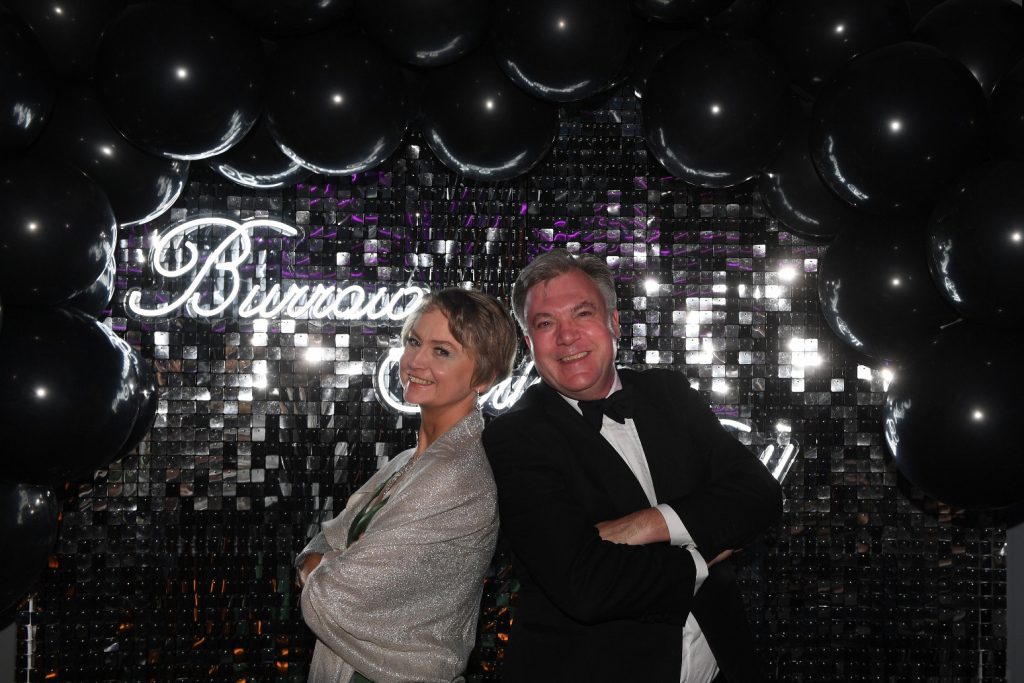