He is “enormously wary” ahead of Watford travelling to Manchester City on Saturday but insists his side have not been left totally shattered by their latest setback last weekend.

The relegation-threatened Hornets conceded in the 95th minute at Vicarage Road to suffer a 2-1 defeat to Brentford, which means they are seven points from safety with six fixtures left to play in the Premier League this season.

A trip to leaders City is probably the last destination Hodgson would have hoped for but he does boast a strong recent record at the Etihad with a victory and draw from his last three visits to the stadium.

Hodgson said: “We are enormously wary of the fixture because we know how easy it is to get heavily beaten up there because of their enormous attacking talent and of course the wealth of talent Pep (Guardiola) has at his disposal.

“I still think it is a good game to play and I am hoping the confidence won’t have been totally shattered by the last-minute goal in the last game where in actual fact the second-half performance was probably as good as we have given for a long period of time.

“I am hoping we will think more about the way we played against Brentford in the second half and not just the fact we have once again had to swallow the bitter pill of another defeat.”

Watford have lost their last 14 fixtures to City but Hodgson played down talk this was a match to write off for the 19th-placed side.

“I don’t think I will see it as a free hit at three o’clock on Saturday, that’s the problem,” the 74-year-old insisted.

“Then I will be so concerned about how they are capable of cutting our defence to ribbons and creating spaces that we could be unable to block, but I think the players have done exceptionally well this week.

“After the bitter disappointment of the 95th-minute goal, which cost us in my opinion what should have been a well-earned point, we have had to pick ourselves up but in the training sessions. The preparation for the game has been as good as I can expect or want it to be.

“I have not seen any falling off in any way over the level of attention or desire to do the right things. That gives me some hope that we can give some sort of performance, like we did say at Liverpool where despite a defeat you can come away thinking ‘we aren’t that bad’.”

Hodgson is no stranger to a relegation battle, keeping Crystal Palace clear of the bottom three in his last job and stabilising West Brom and Fulham from previously precarious positions.

Yet it is his maiden role in management with Halmstads in 1976 that gives the former England boss solace.

He added: “I can only take some comfort that in my first job, which was a fortunate one because it launched my career, I was taking over a team who had only avoided relegation on goal difference, had been up and down from the top division in Sweden about four times in the previous five years and at the start of that season we actually had a 100 per cent prediction that the team would get relegated and we won the league. So, miracles do happen.” 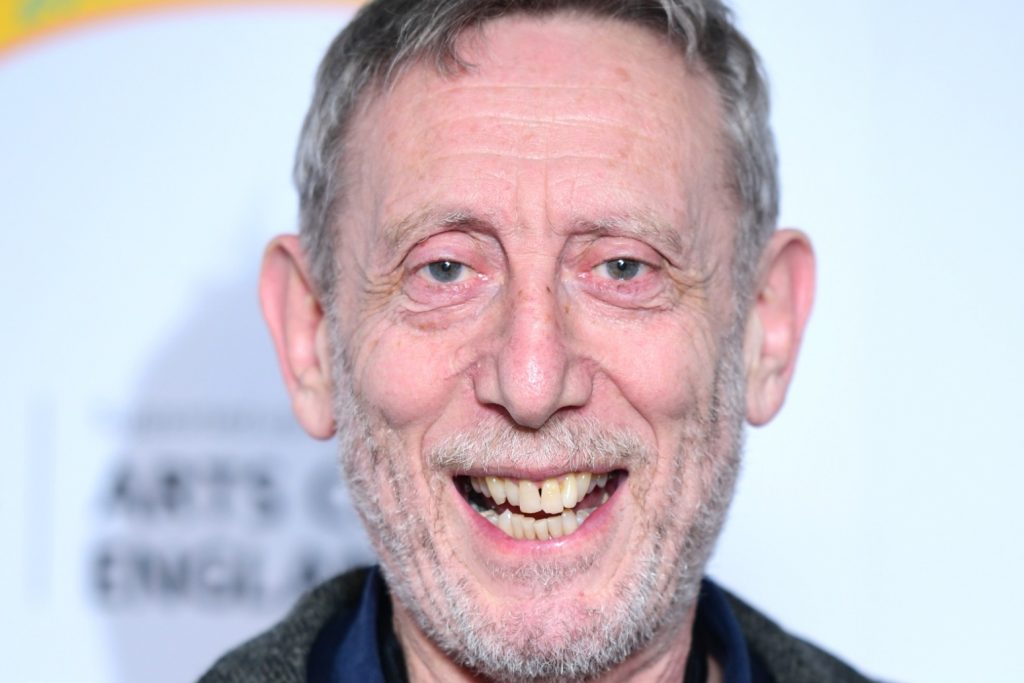 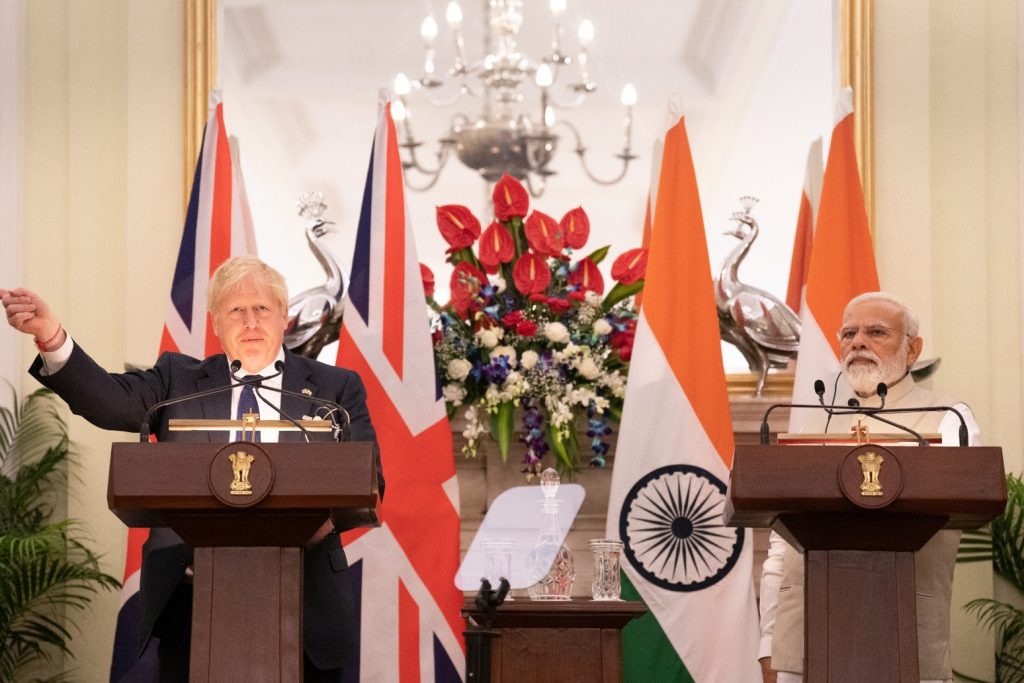