Tom Grennan has postponed his Washington show while he recovers from an “unprovoked attack” which left him with a ruptured ear and torn ear-drum, it has been announced.

The British singer, 26, is said to have been attacked and robbed outside a bar in Manhattan following his performance in New York on Wednesday.

In a statement, his manager John Dawkins said: “In the early hours of this morning after Tom’s New York show, he was the victim of an unprovoked attack and robbery outside a bar in Manhattan.

“Tom is currently being assessed by doctors for his injuries which include a ruptured ear, torn ear-drum and issue with his previously fractured jaw.

“Despite this Tom is in good spirits but needs to temporarily recuperate whilst doctors assess his ability to continue with his touring.”

The Little Bit Of Love singer is “desperate not to let anyone down”, however his management team have taken the “precautionary decision” to postpone his Washington show to a later date, it was announced.

“We wish to thank Tom’s incredible US fans and their support and understanding.

“We will update on future shows should changes need to be made,” the statement added. 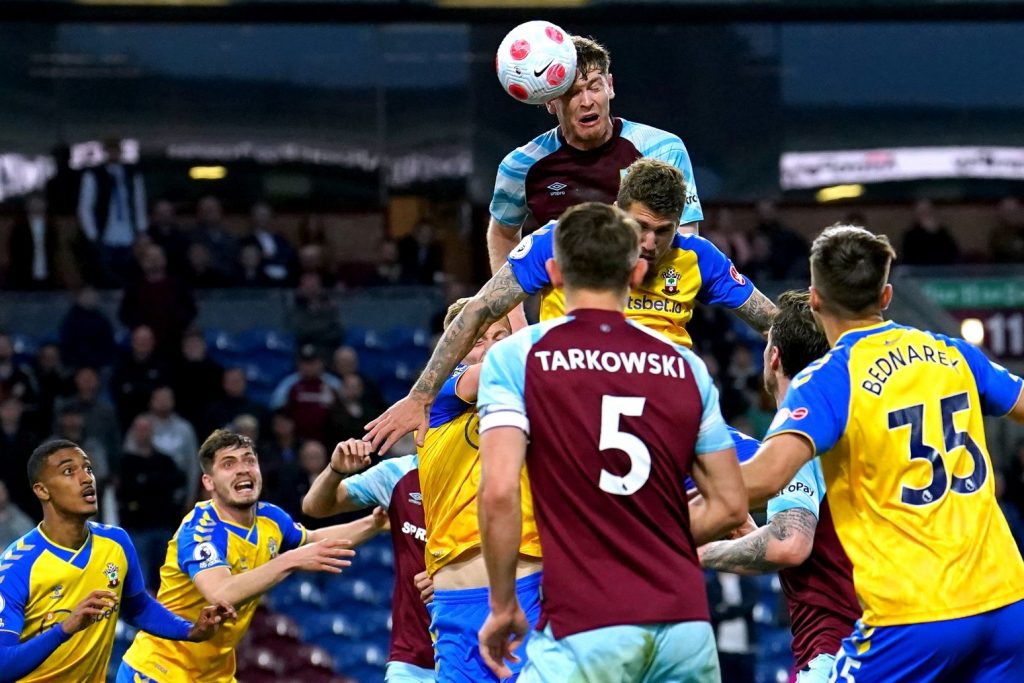 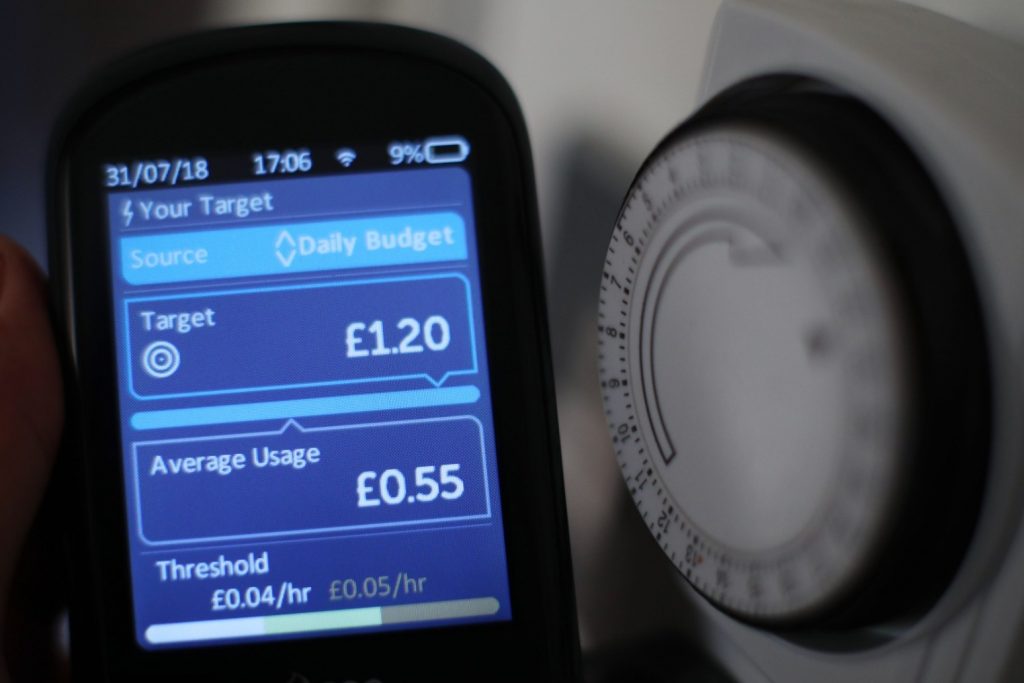