Crawley have suspended manager John Yems amid “serious and credible” allegations that he used discriminatory language and behaviour against his own players.

Yems, 62, has been temporarily relieved of his duties while the club investigates the claims and will not be in the dugout for Saturday afternoon’s League Two trip to Mansfield.

A statement on the club’s official website said: “Late Friday, Crawley Town Football Club was made aware of serious and credible accusations that first-team manager John Yems used discriminatory language and behaviour toward our players.

“We take these allegations seriously and, effective immediately, have suspended him indefinitely as we investigate and consider further punitive action.

“Let us be clear: Crawley Town Football Club stands behind our players, employees and supporters, and we will never tolerate racism or discrimination of any kind.”

Yems was appointed manager in December 2019 and has guided the club to successive 12th place finishes in the fourth tier, the position they currently occupy once again, and they head for Mansfield having won five of their last six games. 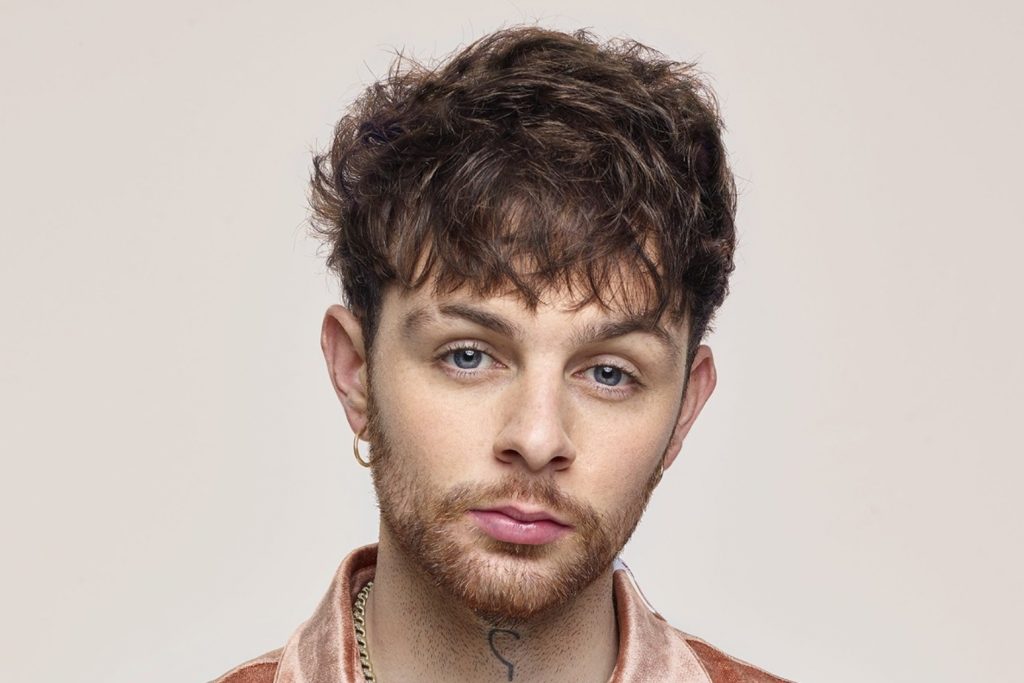 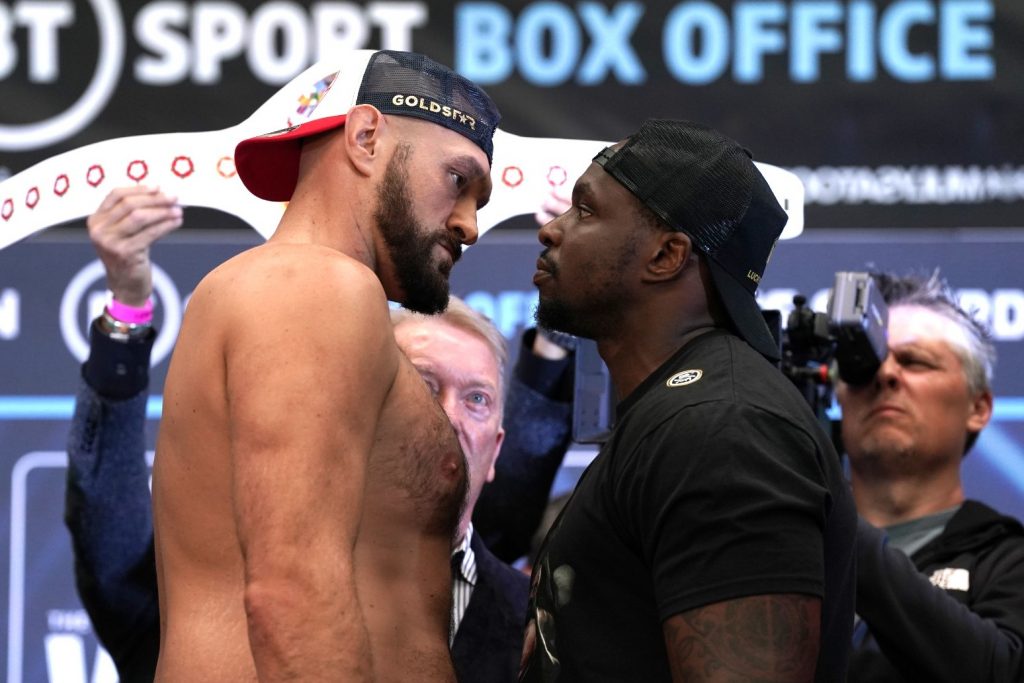