Tyson Fury insisted he is not “untouchable” as he prepares to shake off a fight week free of animosity and go to “war” against Dillian Whyte at Wembley Stadium on Saturday night.

Fury weighed 18st 12lbs 13oz on the eve of his WBC heavyweight title defence, nearly a stone lighter than six months ago when he knocked out Deontay Wilder in a thrilling third fight between the pair.

Speculation has persisted throughout the build-up that Fury may look to keep the fight at a distance and frustrate Whyte, but the self-styled ‘Gypsy King’ was adamant his defence is not impregnable.

While he has beaten everyone he has faced, Fury was downed four times in his trilogy against Wilder and also had to rise from the canvas to beat Neven Pajkic in 2011 and Steve Cunningham two years later.

“I’m not sure about all this outboxing – unless I’m Houdini, I can definitely hit them all, for sure, but I’ve definitely been hit before,” said Fury, who has won 31 and drawn one of his 32 fights.

“I’ve been bounced off the canvas more times than a bouncy ball. I’m not this untouchable boxer everyone thinks I might be. I’m just a normal boxing man who has got lucky 32 times in a row, I think!”

Fury and Whyte were training partners on several occasions earlier in their careers and there have been conflicting accounts between the duo on social media at what happened during their sparring sessions.

When they have been together this week, though, there has been a surprising lack of friction, with the bonhomie continuing at Friday’s weigh-in, where Whyte (28-2, 19KOs) scaled 18st 1lb 4oz.

“(Whyte is) a decent bloke,” added Fury. “He’s got some morals and we got along like a house on fire in training camps.

“He’s definitely a fearless guy, I’ve sparred him a lot in the past and he didn’t show any weaknesses at all. I’m not going to sit here and slate the fella because I’ve not got anything to slate him on.”

Fury, 33, and Whyte, 34, were in a playful spirits at the final stare down. The 6ft 9in Fury emphasised his five-inch height advantage by standing on his tiptoes at BOXPARK Wembley and Whyte played along by crouching down, with the pair shaking hands, trading baseball caps and sharing wide grins.

They then briefly danced on stage alongside one another but Fury, who has repeatedly suggested he will retire whatever the outcome this weekend, was clear the mood will be different when they next meet.

“We’re going to give you a real fight,” said Fury. “Don’t doubt us, we’re going to put a show on like no other before. It’s going to be a war, don’t worry about that.”

This will be Fury’s first fight on UK soil since August 2018, with his last five bouts in the United States, and it is expected to attract an estimated 94,000 spectators – a post-war British record.

If he does follow through with his plan to hang up his gloves then he is spurning the chance to face either Oleksandr Usyk – the current WBA, IBF and WBO champion, titles all previously held by Fury after he beat Wladimir Klitschko in 2015 – or another domestic rival in Anthony Joshua.

“I’m not interested,” added Fury. “There’s no belts that I haven’t already won or already got that would bring me back.”

While Fury was more aggressive in beating Wilder for the WBC title in February 2020 and then again in October last year, Whyte has been unimpressed by his fellow Briton’s more usual fighting style.

“Fury’s style is boring,” said Whyte. “Now he’s a bit more exciting and in his last few fights he was able to stand and trade with Wilder.

“Wilder is dangerous but not that good, so Fury could stay in the pocket and outwork him and outhustle him, because Wilder didn’t do anything up close apart from throw that big right hand from range.

“People have been saying ‘Tyson Fury, he’s exciting’. No he’s not, he beat up Deontay Wilder three times. Three years prior, no one cared about Tyson Fury fights. The fights were boring.” 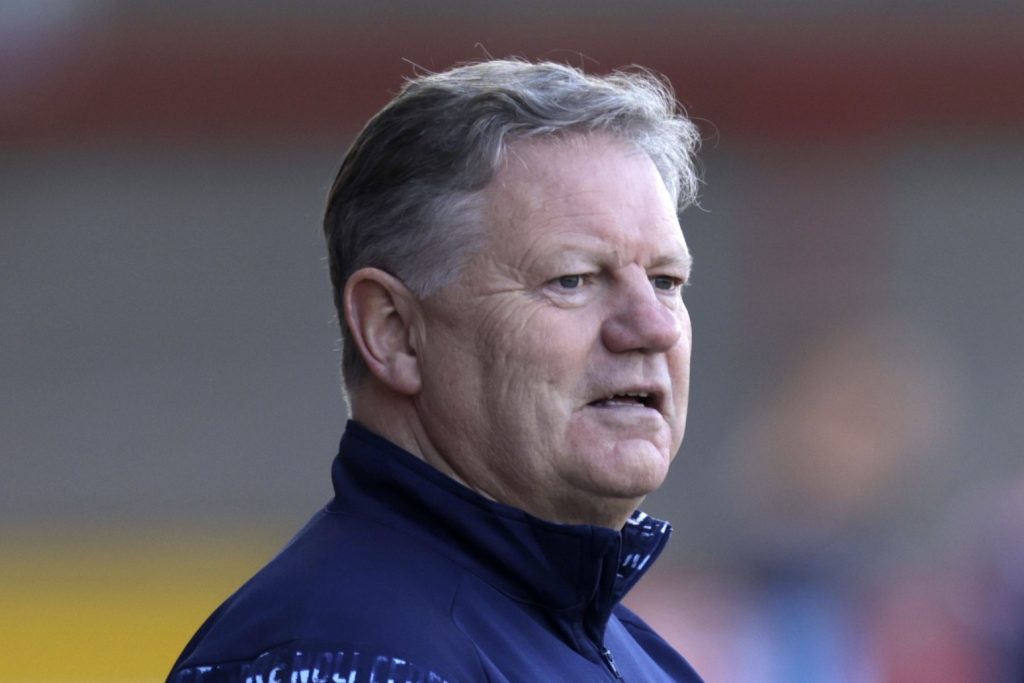 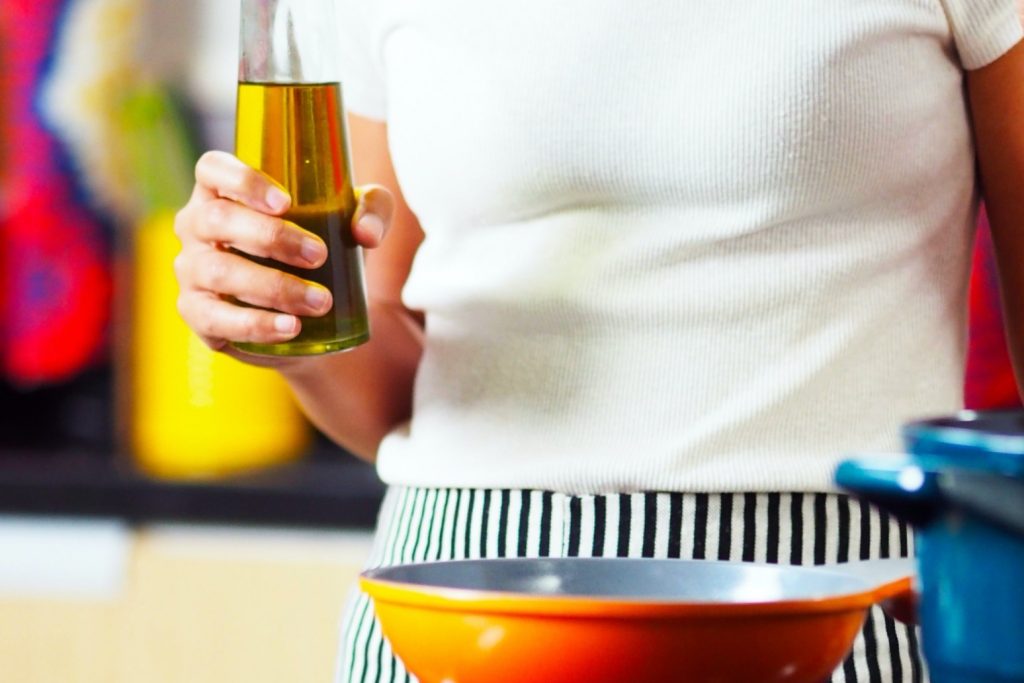