Britons wishing to host Ukrainian refugees in their homes say people have been left “in limbo” because of delays processing visas.

Families looking to sponsor Ukrainian families under the Homes for Ukraine scheme have experienced delays because family members’ visas are coming through at different times, with others not getting them at all.

A vigil took place outside the Home Office in central London on Saturday afternoon, with attendees telling of their frustrations over a lack of information from the Government.

Among those attending were Vladymir Tymashov, 35, and his wife Katryna, originally from Dnipro in eastern Ukraine, now living in Wimbledon, south-west London, who are trying to host a young mother and her two young children.

The couple, who themselves have two children, told the PA news agency they applied for the scheme in March, but the family has been halted because the youngest child’s visa has been delayed.

Mr Tymashov said: “The frustrating part is the mother and the eldest child received their visas and the younger child still has no feedback.

“It’s frustrating, it makes us feel uncertain that we did everything right, we tried to call the Home Office but they’re just saying they’re trying.

“The family hoped for a quicker outcome so they are a little bit concerned and unclear about their future, they’re in Poland at the moment and are waiting to come here.

“I would love the Government to speed up, maybe they need to get rid of the checks for the younger kids, some of them are a bit ridiculous.”

Government figures released this week show that around 71,800 visas have been issued to Ukrainians under the Family and Sponsorship schemes, but less than a third have arrived in the UK.

The vigil saw dozens of people, would-be sponsors and supporters, holding banners calling for the Government to speed up delays and improve the application process.

The group intends to maintain a presence outside the Home Office every day between 2-4pm until the delays are resolved.

Another, named Lucy Wells, 34, from Blandford, in Dorset, said her family applied on March 23 to sponsor two mothers and four children, aged 15 to three, from Kyiv.

She said: “I’m here today because it’s been a really frustrating process and we’re still waiting on visas but have been met by so many obstacles along the way.

“One of the most shocking things that we found out is on Monday we finally got an email from someone at the Home Office, who told us that the visas had been issued.

“We’ve only received two visa emails, so we were waiting on notification of four visas.”

The refugees, have been in accommodation in Germany for a month, Ms Wells said.

She added: “It’s really like they’ve been stuck in limbo, they’re trying to adapt to something that’s completely abnormal.

“We really want to work with the family but we’re getting no answers, every day feels like a second job.”

A Government spokesman said: “The changes the Home Office has made to streamline the visa system, including simplifying the forms and boosting staff numbers, are working and we are now processing visas as quickly as they come in – enabling thousands more Ukrainians to come through our uncapped routes.” 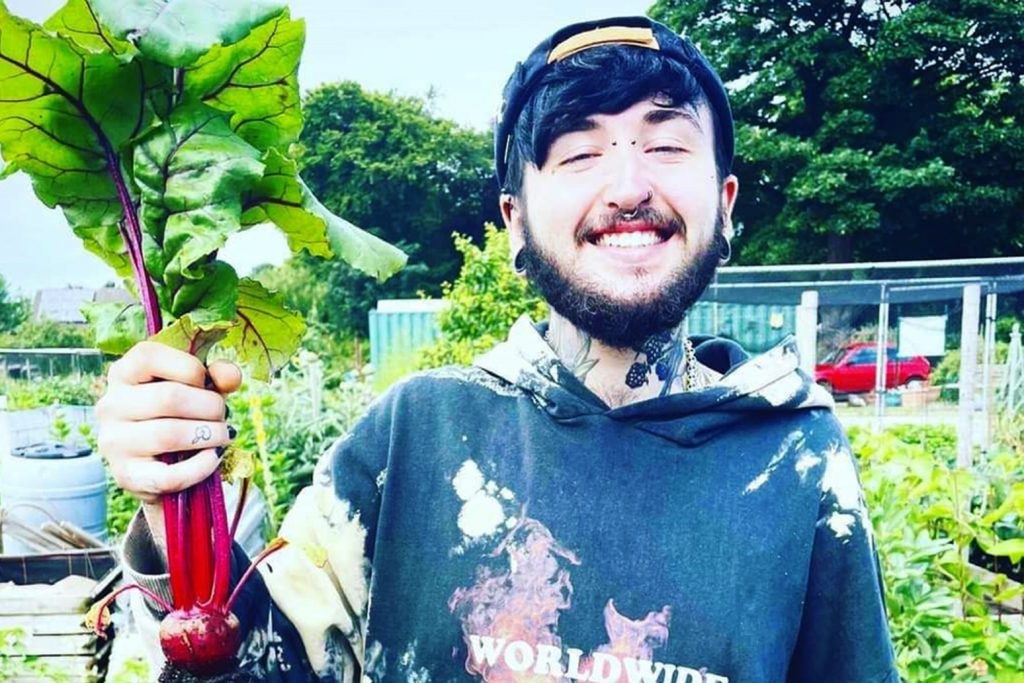 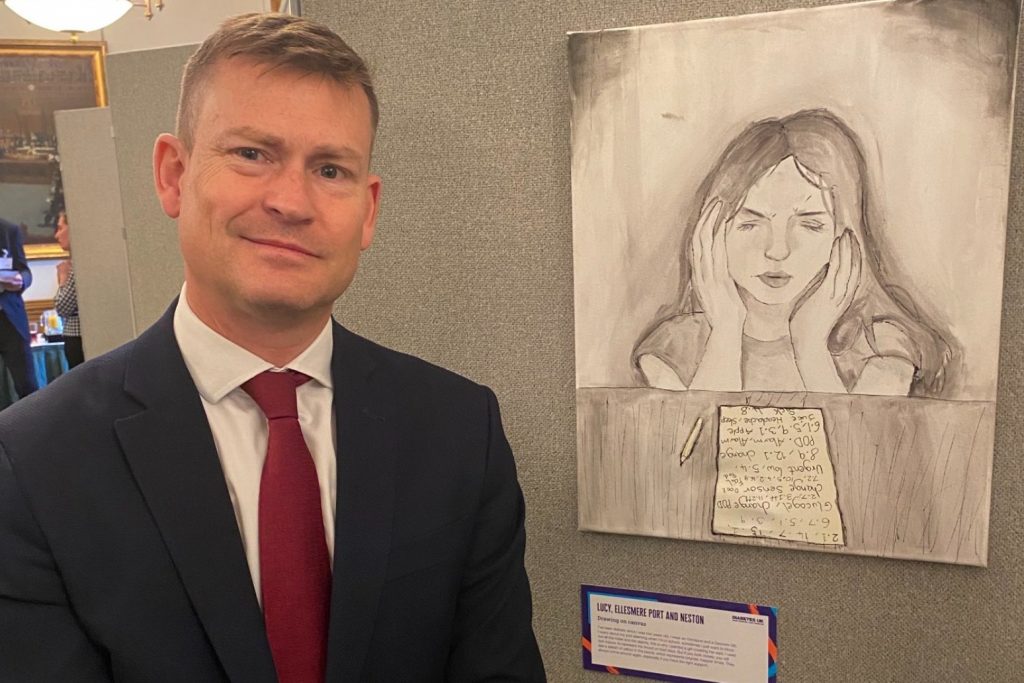