The Health Secretary has announced he intends to appoint a hormone replacement therapy (HRT) tsar amid a shortage of medication which has left women desperate.

The news comes as many women are reportedly sharing their prescriptions, with some said to be made suicidal by the debilitating menopause symptoms they suffer without the medication.

Recent figures suggest the number of HRT prescriptions in the UK has more doubled in the last five years but stocks are running low, with one manufacturer of a commonly-used hormone replacement gel reporting supply problems.

Sajid Javid told The Mail on Sunday he was “determined” to make sure supplies were meeting the high demand and would use lessons learned in the Covid-19 vaccine rollout.

“I will be urgently convening a meeting with suppliers to look at ways we can work together to improve supply in the short and long term,” he said.

“It’s also clear to me that we need to apply some of the lessons from the vaccine taskforce to this challenge, so we will soon be recruiting for an HRT supply chairperson.”

Labour MP Carolyn Harris, co-chair of the UK menopause taskforce, said: “I welcome the Secretary of State’s intervention on this. There are a lot of women relaying on him to improve the current situation. We should never have been in this position.”

While the Government in October committed to lowering the cost of HRT with women being allowed to save £205 each year by avoiding paying for repeat prescriptions, Ms Harris said the change will not come in until April 2023, prompting her to say “women deserve better”.

She also told the BBC that “women take their own lives out of the anger and the frustration and the insecurity and anxiety” they suffer from being without the medication.

The shortages come after months of campaigning for greater awareness and increased support for those going through the menopause.

Among the voices were TV presenter and model Penny Lancaster, who is married to Sir Rod Stewart, as well as Davina McCall, who both joined MPs outside parliament to protest against prescription charges for HRT in October 2021. 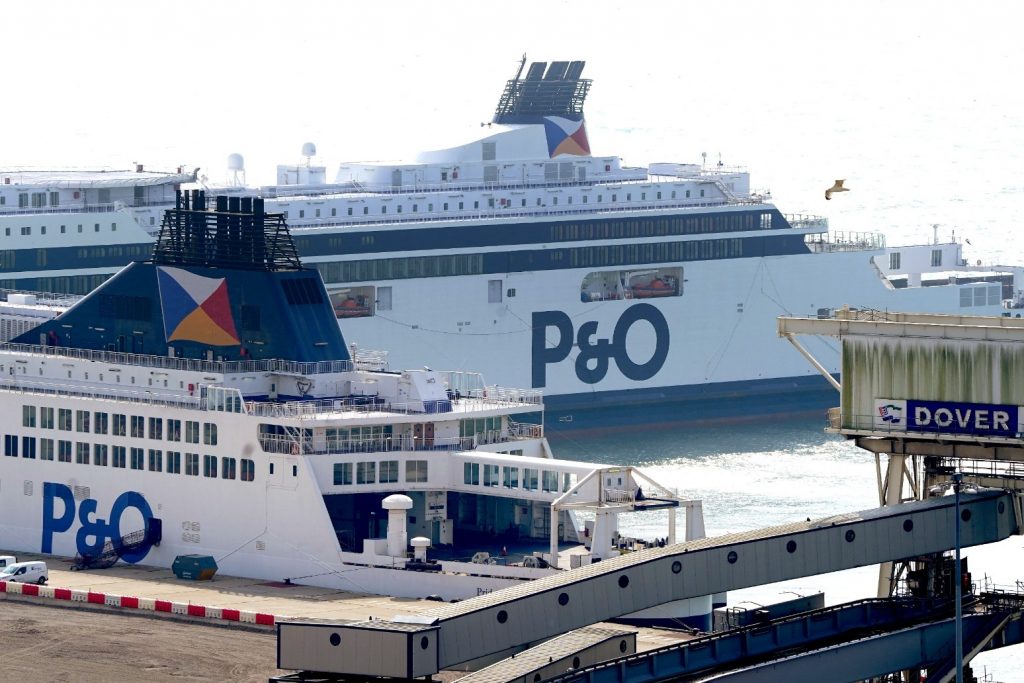 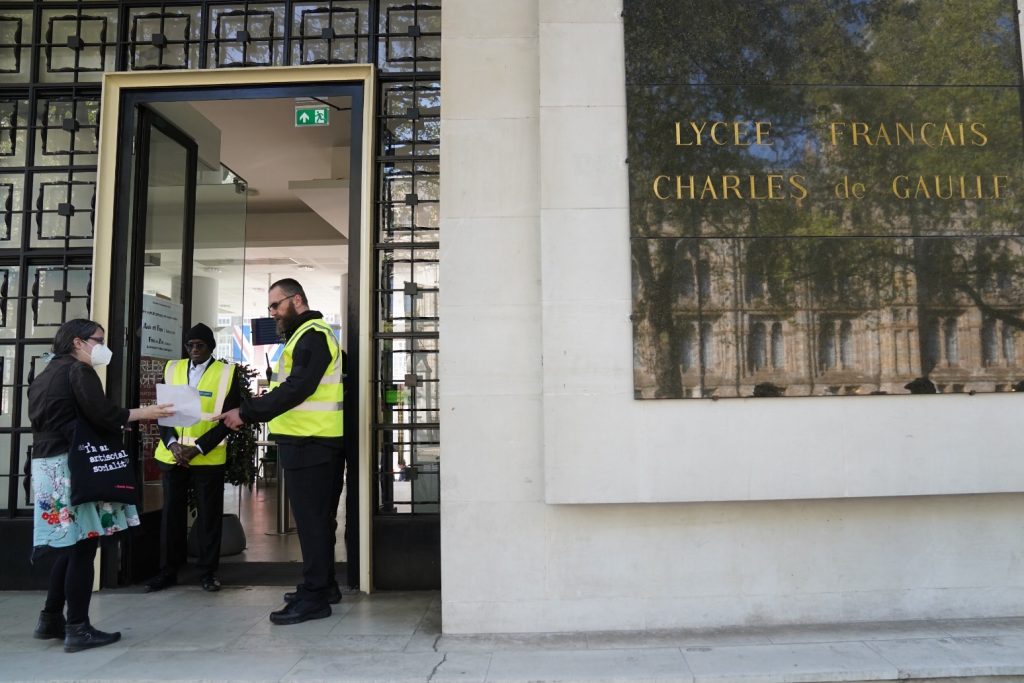