The Home Secretary has defended the Government’s controversial agreement to send asylum seekers for processing to Rwanda as being “very unique” and “not like a trade deal”.

Priti Patel also repeated her argument that the Nationality and Borders Bill, which is edging closer to becoming law, was not comparable to Australia’s arrangement with Nauru and Papua New Guinea.

“It is so different to Australia’s model, for example, with how they have outsourced, so to speak. It’s not like-for-like, this is a very, very unique model.”

Earlier this month, the Government announced the new immigration policy which will see asylum seekers who cross the Channel in small boats sent for processing to Rwanda, where they will have the right to apply to live.

Following the £120 million economic deal being struck, cash for each removal is expected to follow.

Since 2012, asylum seekers arriving in Australia by boat without valid visas have been subject to offshore processing in Nauru or on Manus Island in Papua New Guinea.

Offshore processing involves asylum seekers being detained and undergoing health, security and identity checks in Australia, before being forcibly transferred to Nauru or Papa New Guinea at the earliest possible opportunity and undergoing refugee status determination in those countries.

The Rwanda agreement has been criticised by senior Tories, Labour and church figures including the Archbishop of Canterbury Justin Welby.

Conservative former prime minister Theresa May has questioned the “legality, practicality and efficacy” of the plan, and Mr Welby described it as “the opposite of the nature of God”.

Ms Patel, however, said the deal was concerned with trying to “empower” asylum seekers.

“It’s always been a partnership based on resettlement, rebuilding lives. Investing in people,” she told the Times.

“We empower people through how we invest in them.” 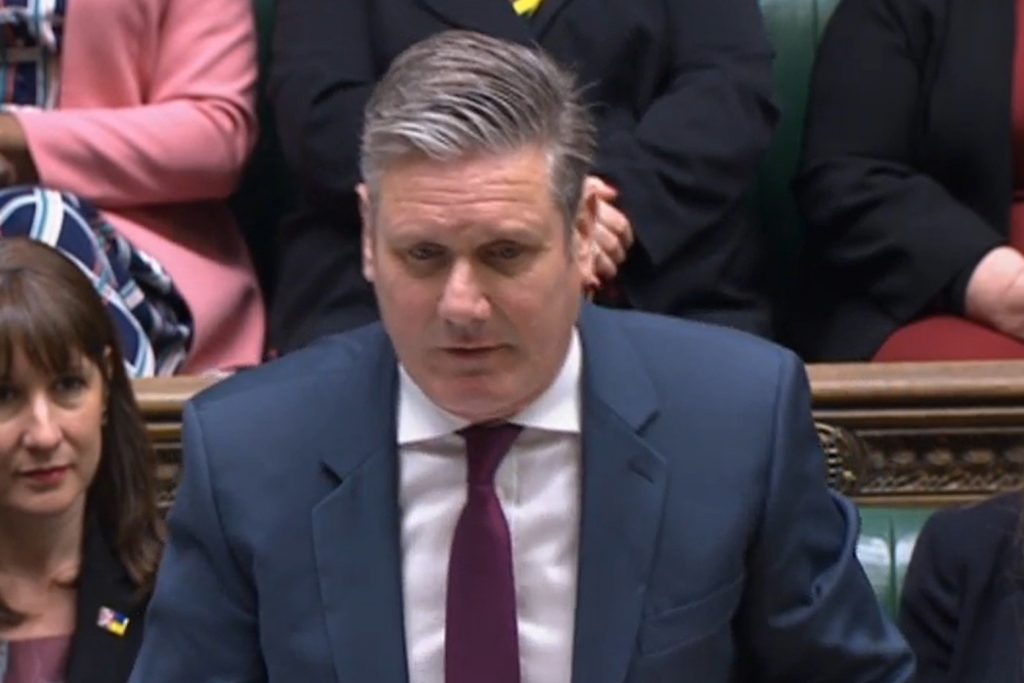 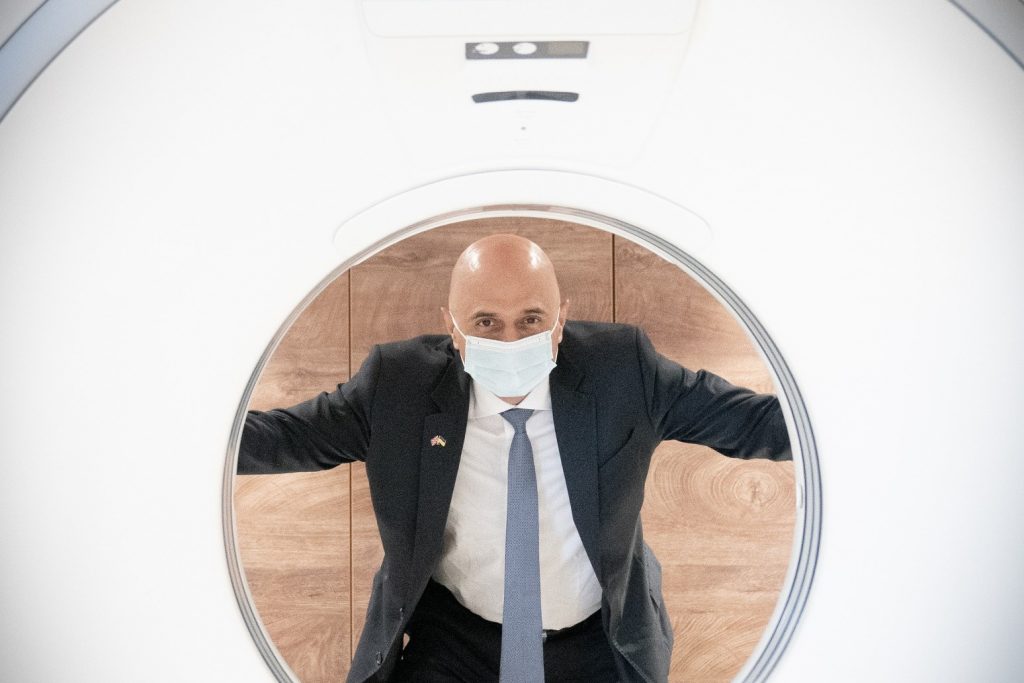